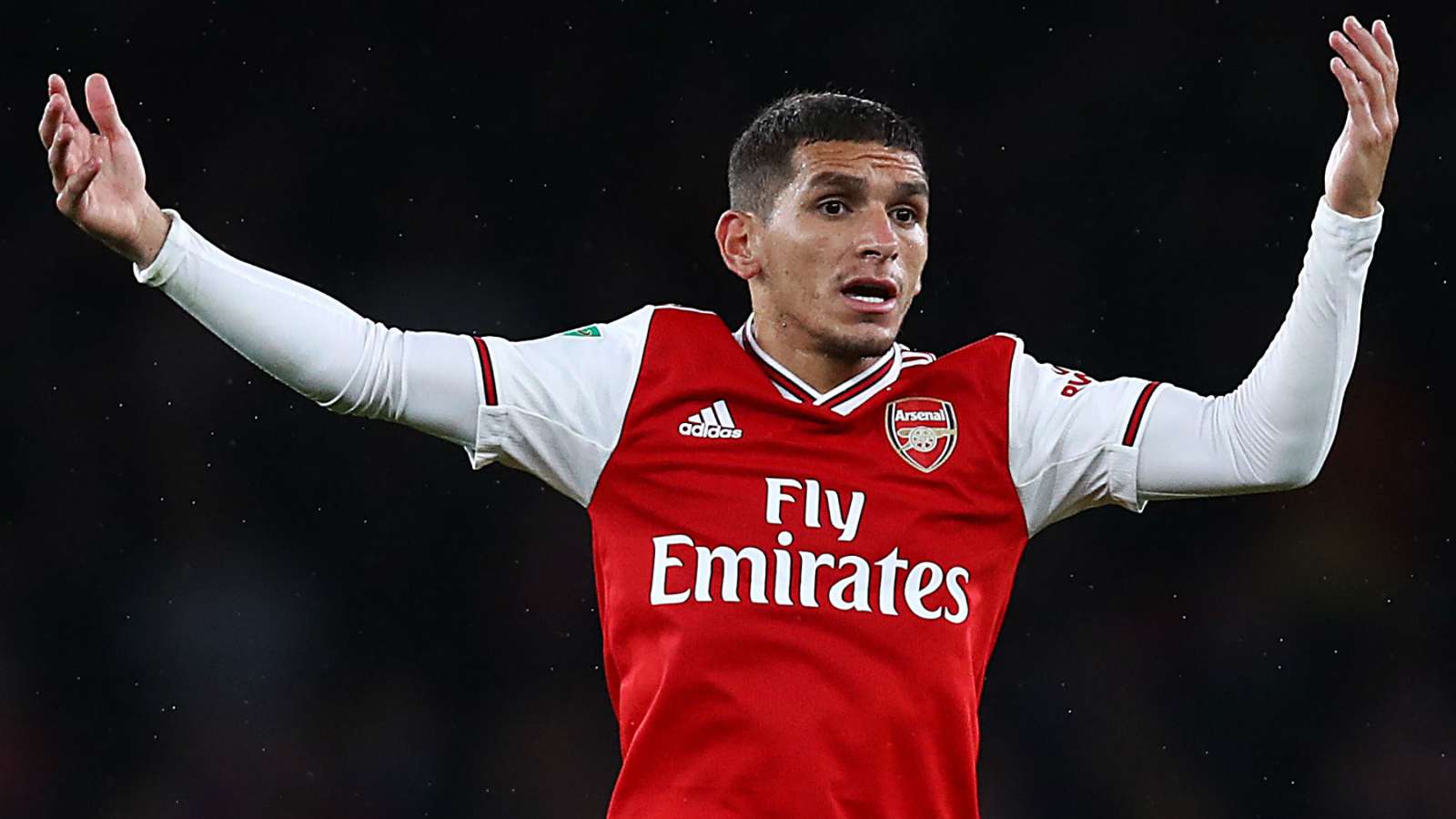 Arsenal can move back up to third in the Premier League table when they travel to Sheffield United on Monday night.

The Gunners have lost just one league match this season but have won only two of their last six, and Unai Emery will be desperate for his men to get back on track.

Sheffield United, meanwhile, have collected nine points on their return to the top-flight so far and could move as high as seventh with victory at Bramall Lane.

Arsenal have won just four of their last 17 Premier League away games but are 10/11 (1.91) to move within a point of second-placed Manchester City with victory here.

John Fleck, Oli McBurnie and David McGoldrick are all injury doubts for Chris Wilder, who has tended to avoid rotation where possible this season.

For Arsenal, Alexandre Lacazette could be set to make his first appearance since the 2-2 draw with Tottenham on September 1. Kieran Tierney is pushing for his first Premier League start

Anything but a home win would make it three away league games without defeat for Arsenal – the first time they will have achieved that since December 2018.

Despite that poor run, the Gunners have scored in 25 of their last 28 away Premier League matches and will back themselves to breach a Blades backline that has managed just one clean sheet at home this season.

That being said, too many goals in the match are unlikely considering Sheffield United have scored just twice at home this season – drawing a blank in each of their last two fixtures at Bramall Lane.

Just six goals have been scored at Bramall Lane this season and that trend could continue here, making the Evens (2.0) price on under 2.5 goals the best value play on Monday.