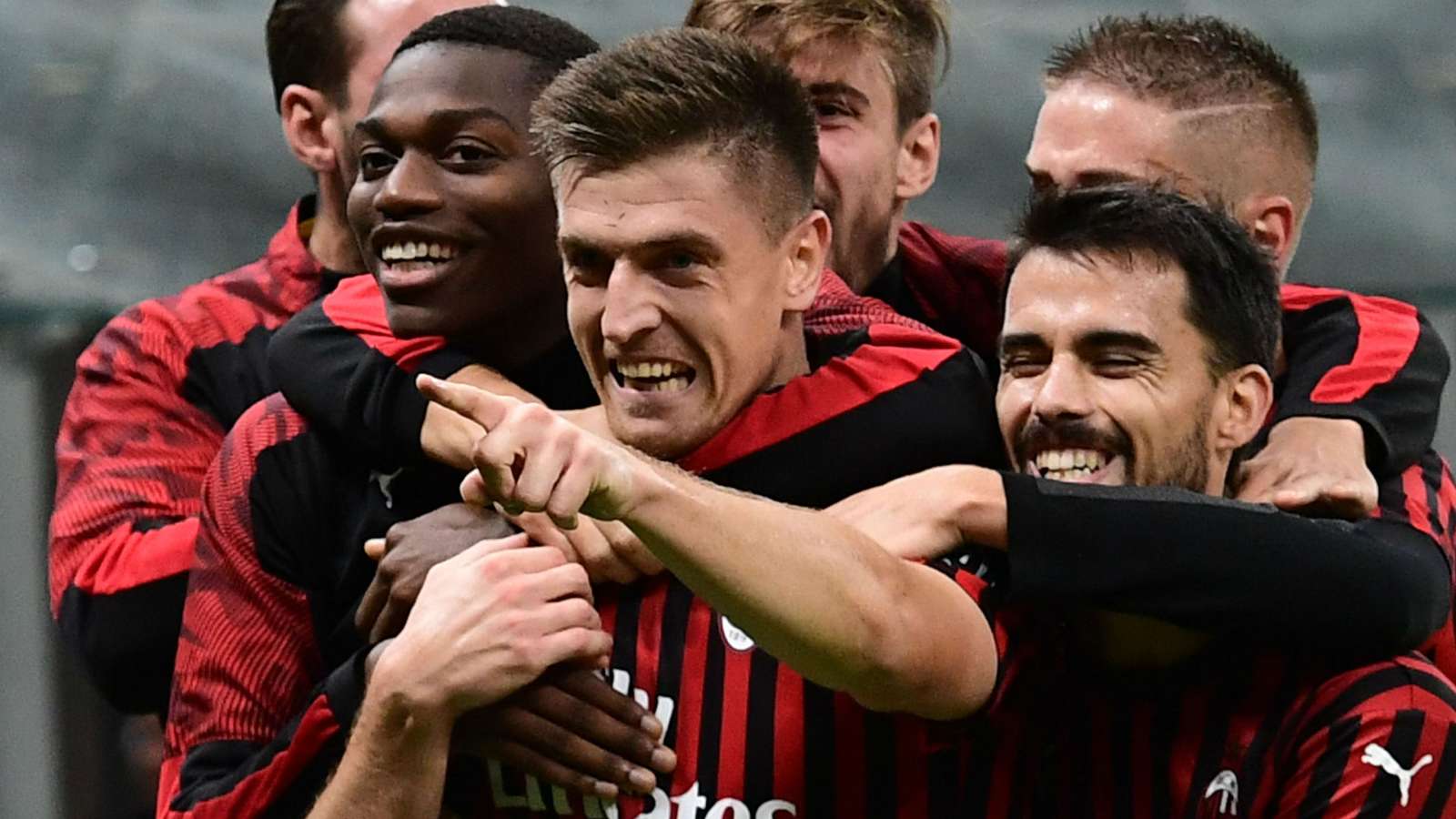 Stefano Pioli's first away game in Serie A in charge of Milan sees his side visit the Stadio Olimpico to face Roma on Sunday.

The Rossoneri were denied a win in the opening match of Pioli's tenure last week by conceding an injury time goal to draw 2-2 at home to Lecce, and this week travel to the capital to face a somewhat underwhelming Roma team.

Indeed, Paulo Fonseca's men have won just one of their four home matches this season and will be aiming to improve that record this Sunday.

Amadou Diawara, Edin Dzeko, Henrikh Mkhitaryan, Lorenzo Pellegrini, Cengiz Under, Davide Zappacosta, Bryan Cristante and Nikola Kalinic are all missing but Edin Dzeko returned in the Europa League and should be fit to start on Sunday.

For Milan, Giacomo Bonaventura and Rafael Leao are both doubts with muscle problems.

Roma have played six matches at home this season in all competitions and their only clean sheet came in the Europa League against Istanbul Basaksehir.

As well, the Giallorossi have conceded eight Serie A goals at home, with only struggling Sassuolo have conceded more in front of their own fans this term, Roma have netted in 17 of their last 18 league clashes.

Milanare not the most prolific side in the division, but they have scored in six of their last seven matches and against Roma they have found the back of the net in seven of their last nine meetings.

The price of 92/100 (1.92) for both teams to score and over 2.5 goals looks appealing given the respective scoring records of both sides this season.