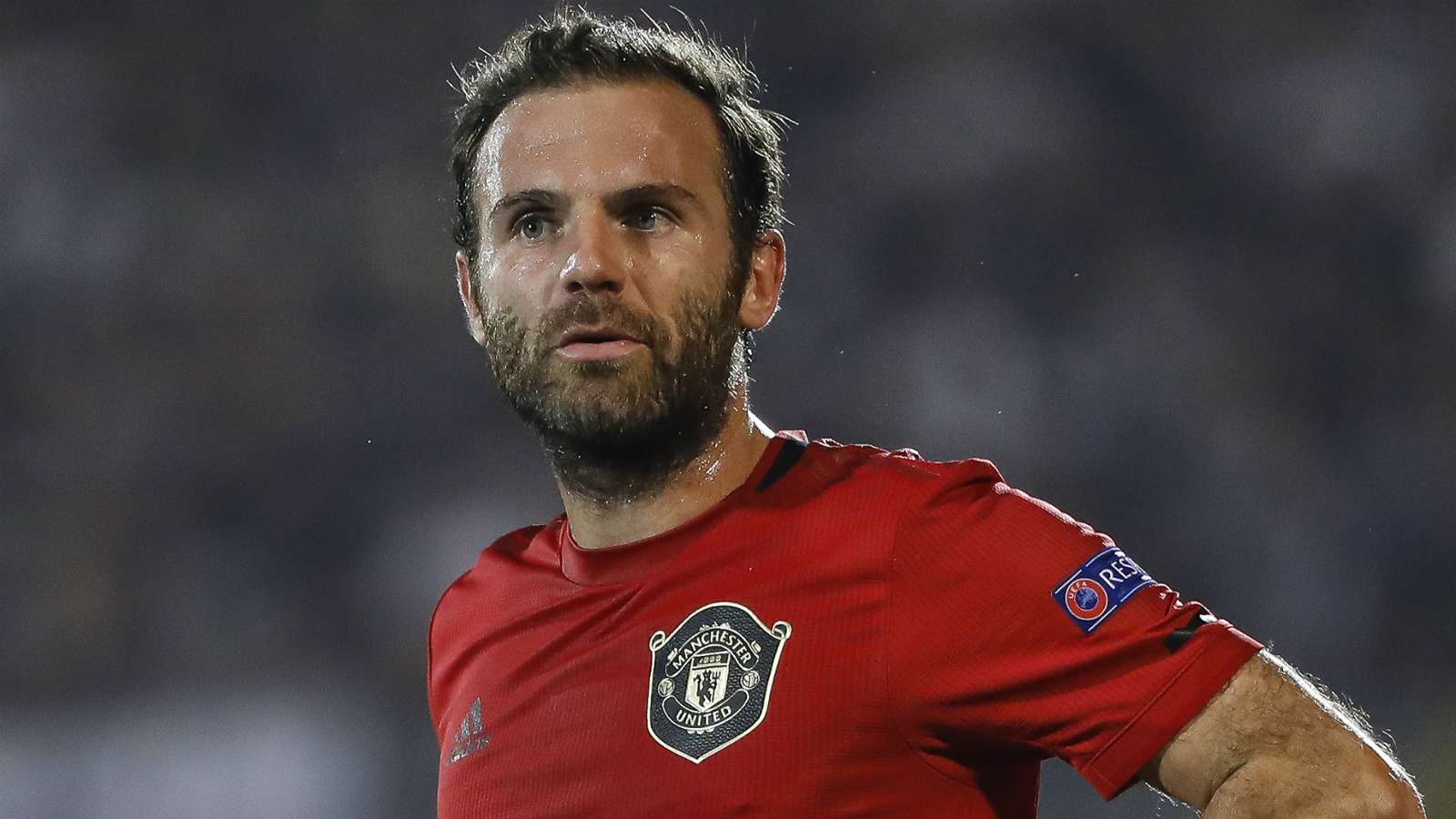 Manchester United are looking for their first away Premier League win since February 27 when they travel to struggling Norwich on Sunday afternoon.

The Red Devils have lost five of their last eight away fixtures in the top-flight, their worst such run since 1989, though they will take heart from their 1-0 win at Partizan Belgrade in the Europa League on Thursday.

Norwich began the season with a series of impressive performances, including a 3-2 win over champions Manchester City, but have taken just a single point from four games since then.

Ben Godfrey is fit again after going off in Norwich’s 0-0 draw with Bournemouth, but fellow defenders Grant Hanley and Christoph Zimmermann are out until at least December. Timm Klose remains out.

Both these teams will be desperate for points but there is little reason to put faith in either to come up with the goods.

While Norwich previously beat the champions at Carrow Road, their form since that game does not make for pretty reading with the Canaries scoring just once and conceding nine times.

United, too, have been struggling since their 4-0 win over Chelsea on opening day, winning only one and losing three of their eight matches since then.

As noted, they have not won a league game away from Old Trafford since the end of February and have scored a meagre four goals in the eight fixtures since that 3-1 win at Crystal Palace.

Two uninspiring team means a dour game could be afoot in Norfolk and the 6/5 (2.20) price on under 2.5 goals offers excellent value to punters for this fixture.