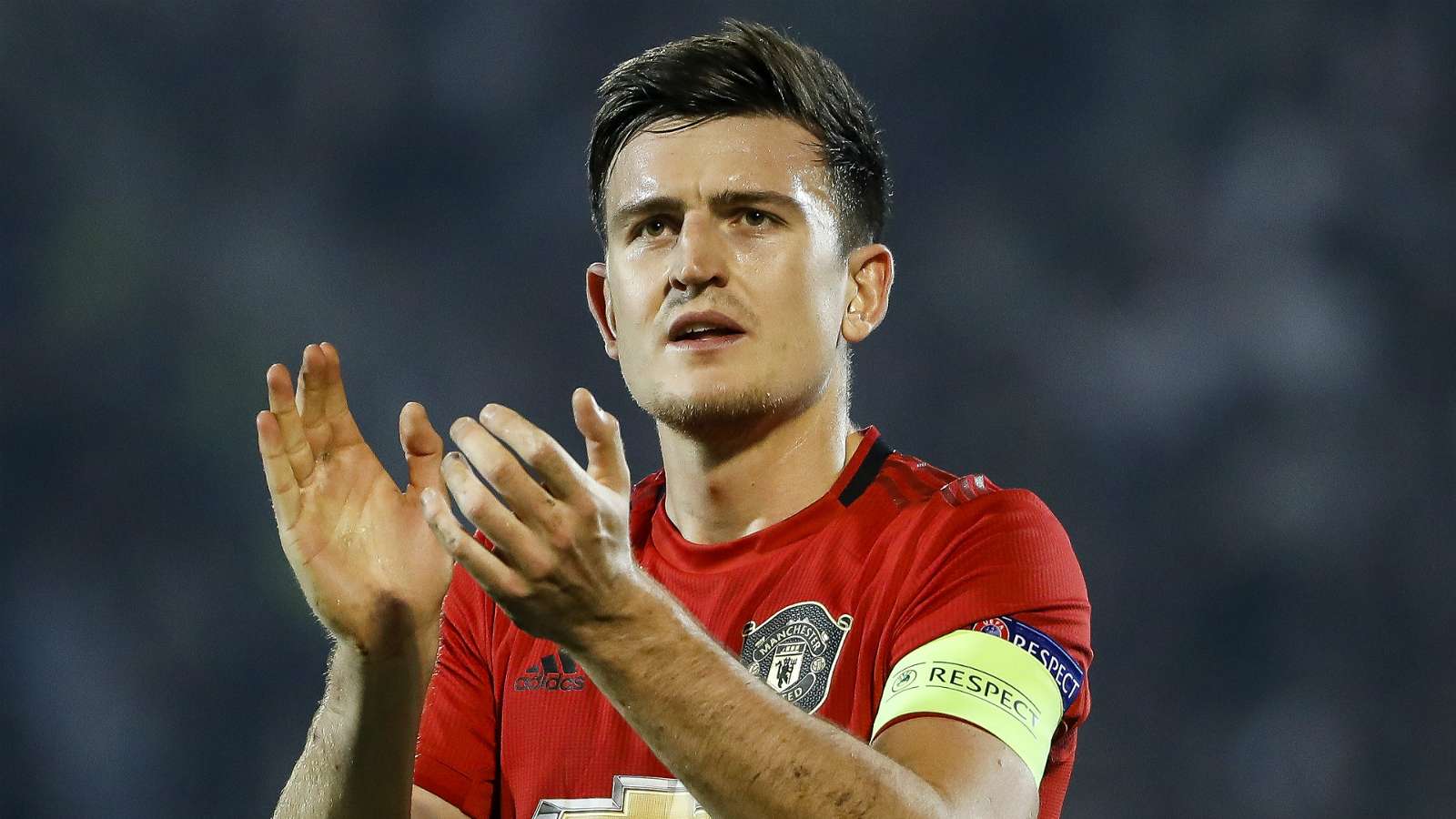 Manchester United can put themselves on the brink of the Europa League knockout stages with a victory over Partizan Belgrade on Thursday night.

Although floundering in the Premier League, Ole Gunnar Solskjaer’s men are top of Group L with seven points from their first three games – including a 1-0 win in Serbia two weeks ago.

Their opponents are third in the group and, whilst Savo Milosevic is unlikely to target this game, a famous result from Old Trafford would put them in a strong position to qualify for the last 32.

bet365 make United 2/5 (1.40) favourites to win their first home match in 90 minutes since their 1-0 triumph over Astana in mid-September.

Solskjaer’s hand may be forced due to a lengthy injury list, with the likes of Mason Greenwood, Brandon Williams and James Garner all pushing for a start amongst a depleted XI.

Former Liverpool winger Lazar Markovic is ruled out for Partizan, who otherwise have no major injury worries.

United’s recent uptick in form was halted on Saturday when they lost 1-0 at Bournemouth, making it just three normal-time wins from their last 10 games in all competitions.

The Red Devils have also scored just nine times in those fixtures and, going back even further, they have scored more than once in a game in just two of their last 15 matches.

Both United’s victories in this tournament have come by a 1-0 scoreline whilst there was also a 0-0 draw at AZ, with such recent history unlikely to inspire goals at Old Trafford this time around.

As well as United’s struggles in the final third, Partizan are likely to opt for a more defensive performance to try and avoid defeat rather than necessarily go for victory.