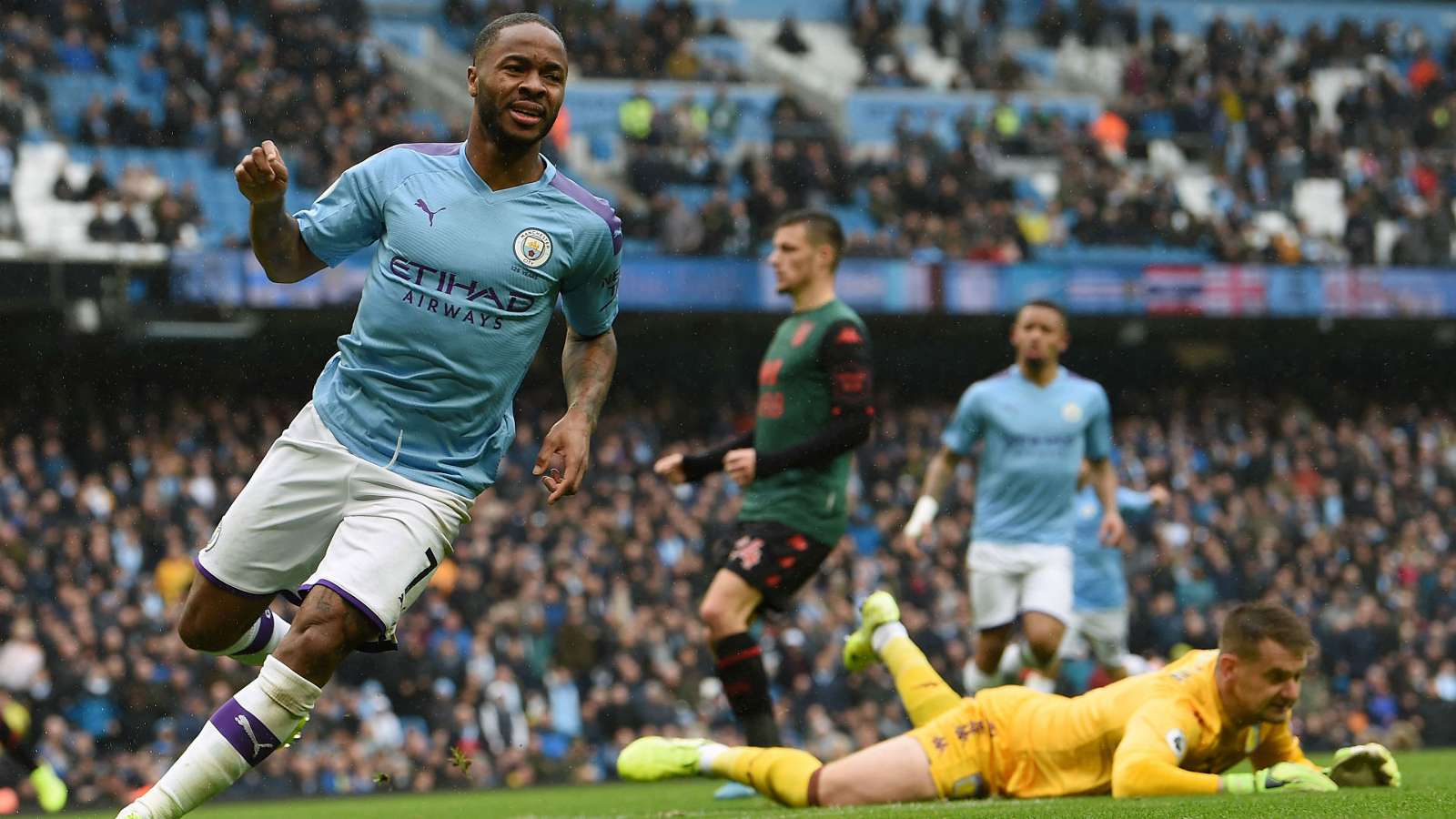 Getty
The Saints may be in desperate need of a morale-boosting result, but Al Hain-Cole expects them to suffer another setback against Guardiola's men

Southampton will be desperate to restore some pride when they travel to the Etihad Stadium to take on Manchester City in Tuesday's Carabao Cup clash.

Ralph Hasenhuttl's men are reeling after their humiliating 9-0 defeat against Leicester - the biggest losing scoreline ever recorded by a top-flight team at home in the 131-year history of the Football League.

Having lost their last five consecutive encounters with this opposition, they are 22/1 (23.00) outsiders with bet365 to bounce back by pulling off a shock win here.

Indeed, the Citizens ran out comfortable 6-1 winners when this pair last met here last November, and are overwhelming 1/10 (1.10) favourites to come out on top once again.

Just one of the last 11 meetings between these sides has resulted in a draw, but you can get odds of 8/1 (9.00) on them taking this game into extra-time after a deadlocked 90 minutes.

Fernandinho is suspended after getting sent off against Aston Villa on Saturday, while Oleksandr Zinchenko, Rodri, Leroy Sane and Aymeric Laporte remain injured.

Ryan Bertrand will serve the first game of his three-match ban for the red card sustained against Leicester, with Cedric Soares and Moussa Djenepo both missing due to injury.

Unfortunately for the Saints, they could not have chosen a worse opponent as they look to atone for Friday's shambolic display at St Mary's.

Few managers take this competition as seriously as Pep Guardiola, whose star-studded squad enables him to field an extremely strong team regardless of rotation and has lifted the trophy in each of the last two seasons.

Having beaten Burton Albion 9-0 in their most recent home game in this competition, a City team that is averaging well over three goals per match in front of their own fans must be backed at 5/6 (1.83) to come out on top in Southampton's fifth game in seven that features over 3.5 goals.