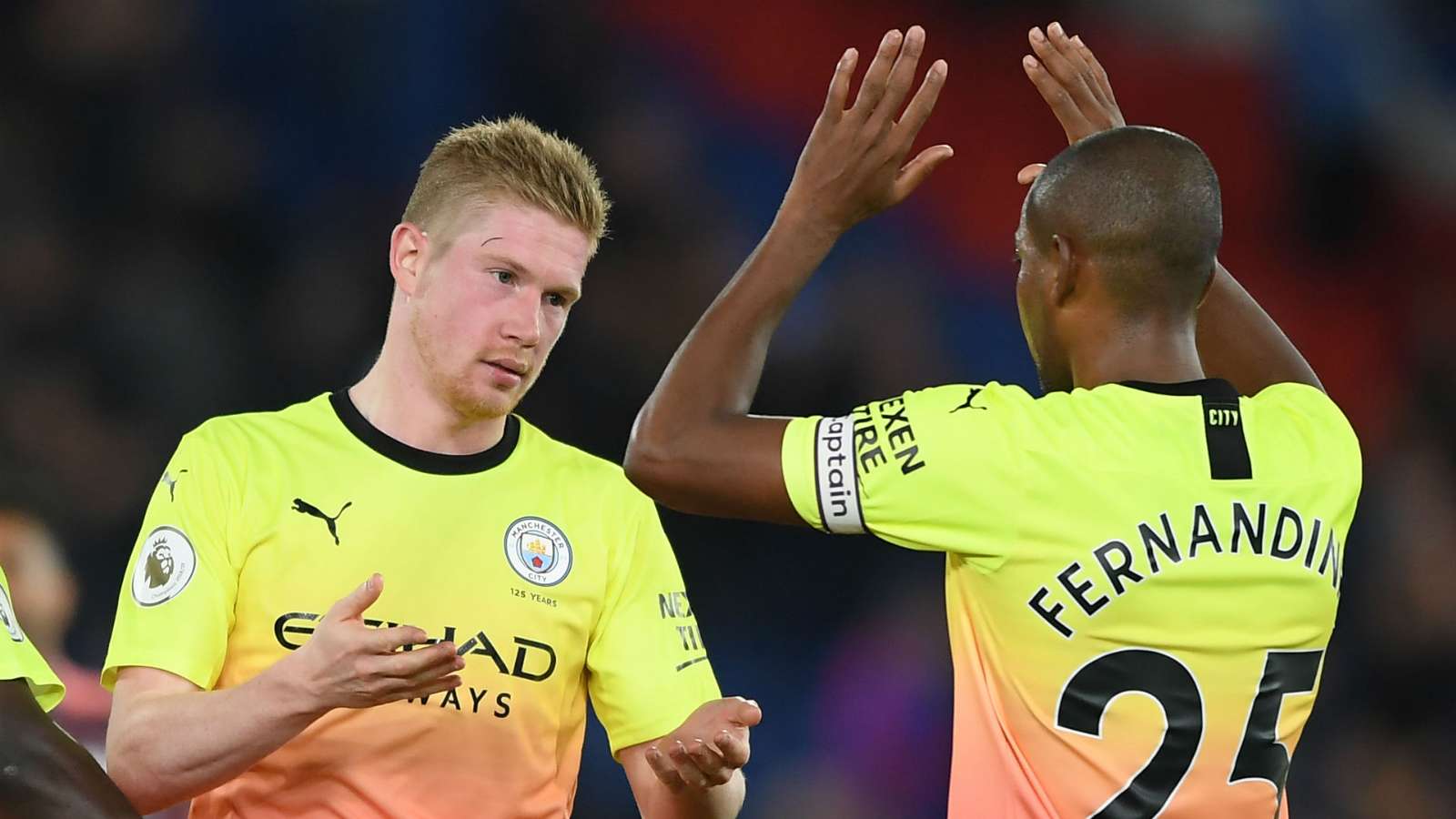 Manchester City will be looking to make it three wins from three in Europe when they welcome Atalanta to the Etihad Stadium in Tuesday’s Champions League clash.

Pep Guardiola’s team are three points clear at the top of Group C, having eased past Shakhtar Donetsk and Dinamo Zagreb without conceding a goal.

Having won six of their last seven fixtures in all competitions, they are 2/9 (1.22) favourites with 888Sport to come out on top once again here.

Bottom of the group without a point to their name, La Dea are available at 12/1 (13.00) to get off the mark with a shock victory over the tournament favourites.

Just one of the hosts’ last 24 games in this competition has resulted in a draw, but you can get odds of 6/1 (7.00) on them being forced to settle for a single point in this one.

Duvan Zapata will miss out after sustaining an abductor strain while playing for Colombia during the international break, with Ruslan Malinovksi also doubtful.

Having fallen to a 4-0 thrashing away to Dinamo Zagreb in their first ever Champions League match on game day one, Gian Piero Gasperini’s men will be bracing themselves for this trip.

The Citizens have scored an incredible 119 goals in 32 European fixtures under Guardiola, an average of almost four per game.

Nevertheless, while the Italians have conceded 19 times in their 10 games in all competitions this campaign, they have also hit the back of the net on 22 occasions.

With plenty of threat present at both ends of the pitch, odds of 3/4 (1.75) look like solid value on over 3.5 goals being scored for Atalanta’s eighth game in 11, and City’s third in four on home turf in Europe.