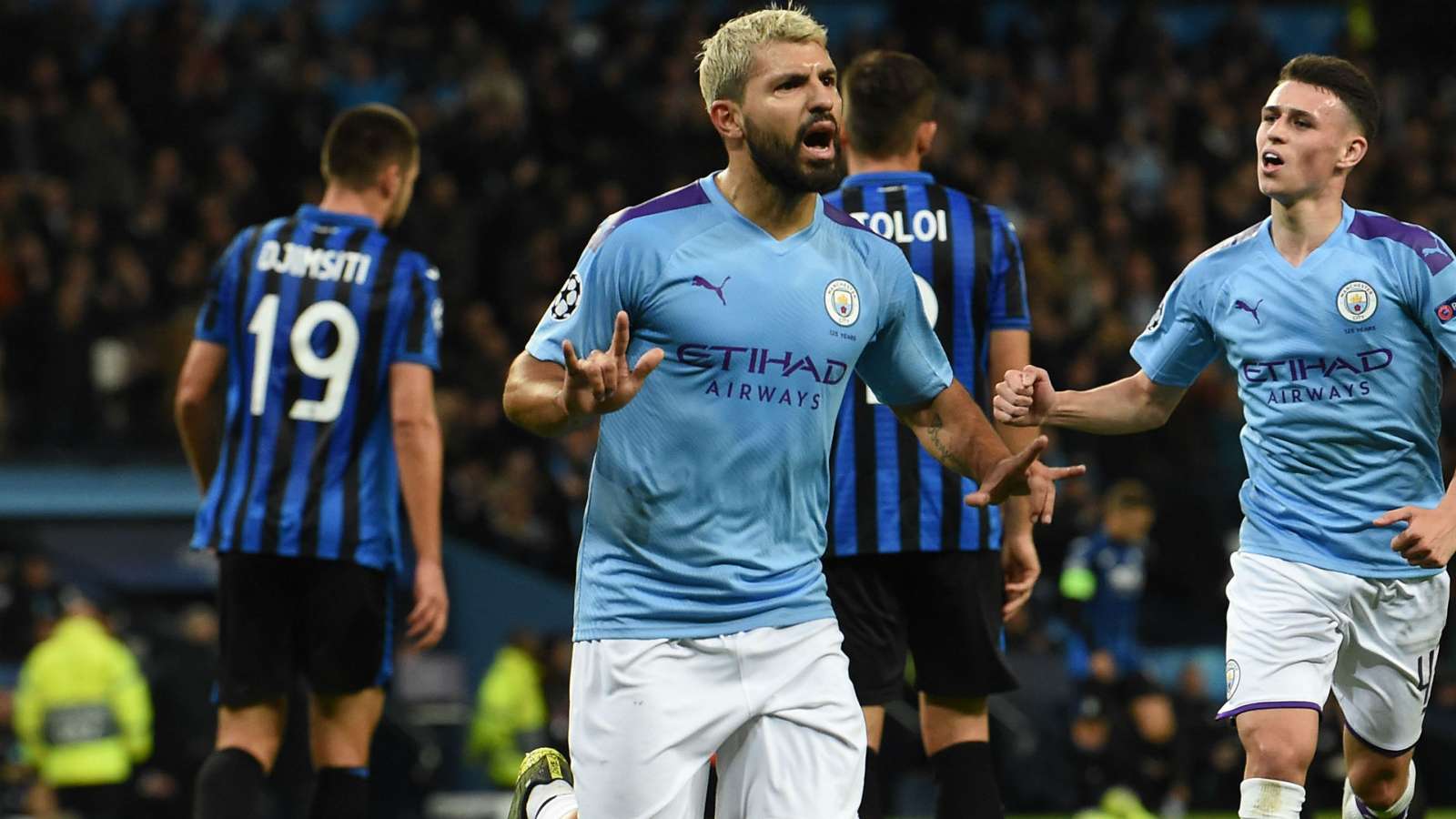 Manchester City will be hoping to raise the pressure on leaders Liverpool when they welcome Aston Villa to the Etihad Stadium in Saturday’s Premier League clash.

The Citizens go into the weekend six points adrift off top spot, although they have won their last nine league home games against this opposition by a combined 30-4 scoreline.

Indeed, they are overwhelming 1/10 (1.10) favourites with 888Sport to move to within a win of Liverpool by coming out on top here.

Just one of the last 16 league meetings between this pair has resulted in a draw, but there are odds of 10/1 (11.00) available on this one finishing up all square.

Jota is a long-term absentee after undergoing hernia surgery, while Jonathan Kodjia and James Chester are both short of match practice.

Having lost to Wolves and newly-promoted Norwich already this season, Pep Guardiola’s men will be wary of a Villans outfit that is unlikely to sit back and defend at the Etihad.

Indeed, only the current top four have scored more goals than the Villans, who must fancy their chances of adding to that tally considering the hosts’ injury problems in defence.

Nevertheless, with City boasting 21 goals to their name in just six home games in front of their own fans this season, odds of 13/10 (2.30) look like solid value on them coming out on top despite conceding against a Villa team that has failed to score just twice in 11 fixtures.