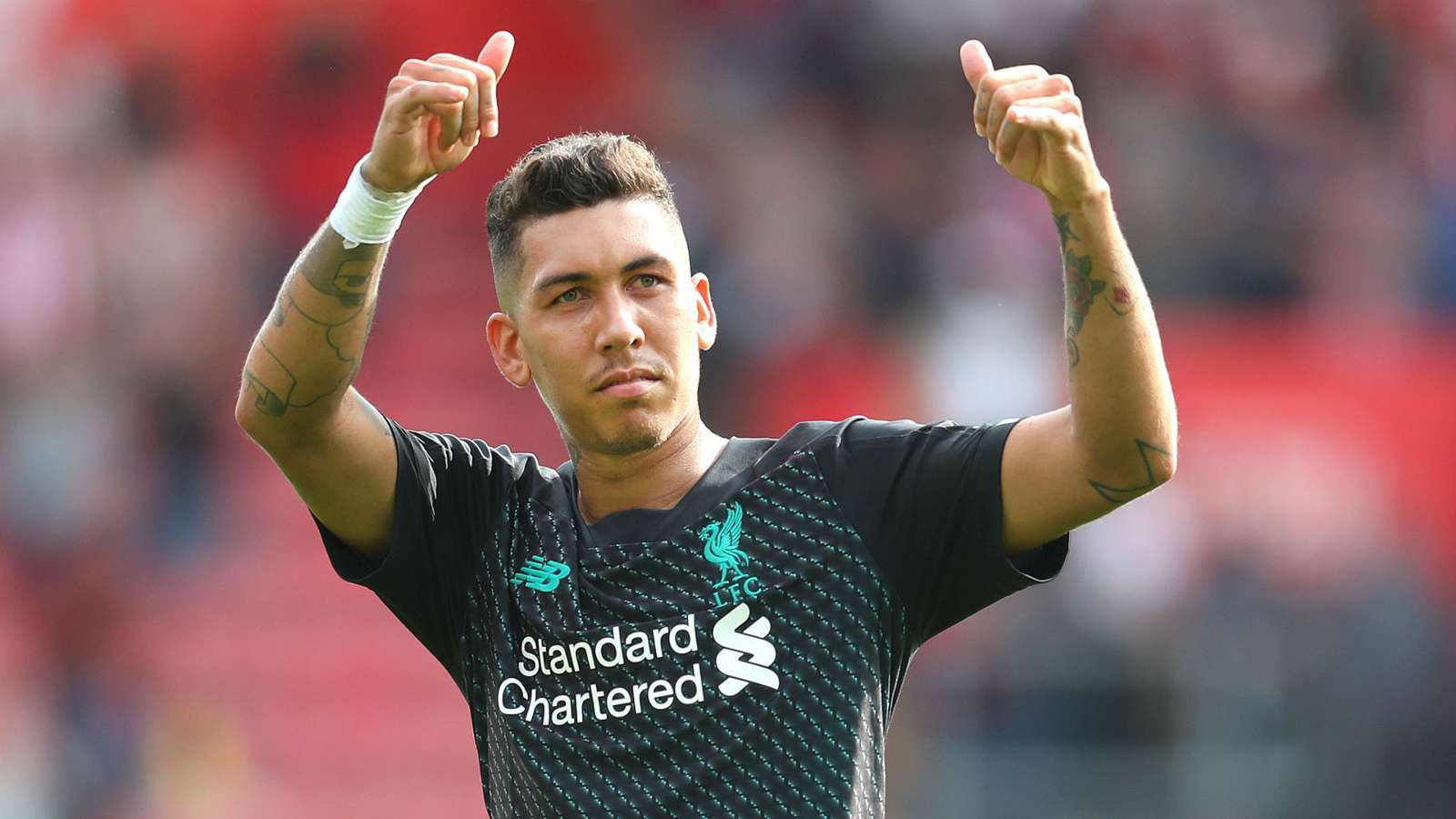 Liverpool will be aiming to continue their excellent start to the Premier League when they welcome Tottenham to Anfield on Sunday afternoon.

Goals are likely to be on the agenda considering the Reds’ nine league matches have seen a total of 28 efforts recorded and Spurs' fixtures have also featured 28. Only three teams’ games have delivered more goals.

With just two goals against Spurs in 10 appearances against them, Sadio Mane may not prove the most popular choice at 10/11 (1.91) although he did fire Liverpool to a 2-0 victory over Mauricio Pochettino’s men in 2017.

Roberto Firmino rounds out Liverpool’s deadly front three and is a 5/4 (2.25) shot to net his fourth goal of the season and third against Spurs in as many Premier League games against them.

There is unlikely to be a place in the starting XI for Divock Origi but he can also be backed at 5/4 (2.25) after writing his name in club history with the second goal against Tottenham in the Champions League final.

Alex Oxlade-Chamberlain scored twice in the Champions League in midweek and is 5/2 (3.50) to get on target again here, whilst Adam Lallana is quoted at 3/1 (4.0) to strike for the second Premier League fixture in a row after netting a late equaliser at Manchester United last week.

For Spurs, Harry Kane is their 5/4 (2.25) favourite to score his sixth league goal of the campaign and sixth in his career against Liverpool. 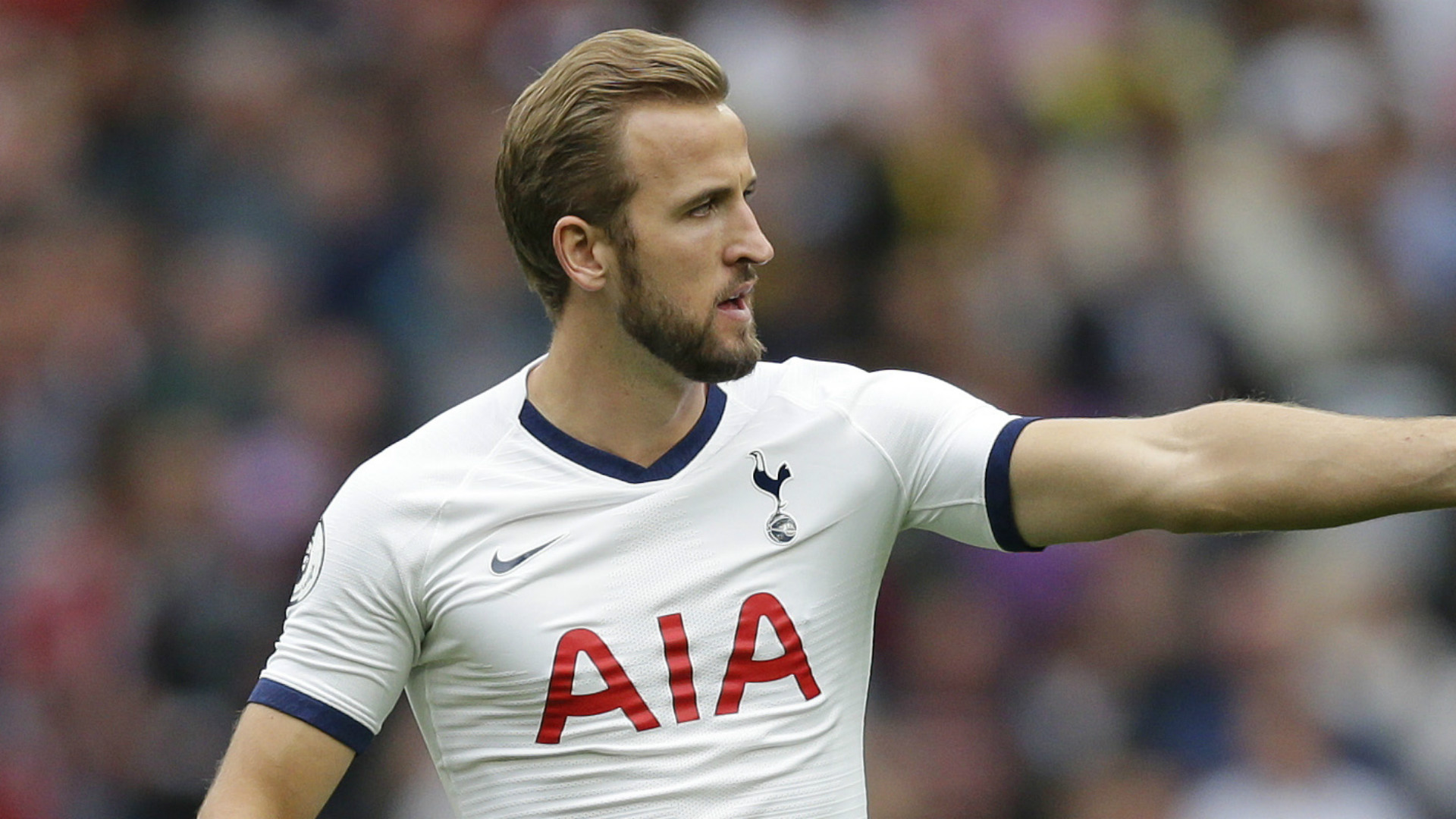 Yet to get off the mark this season, punters may be wise to avoid Lucas Moura at 3/1 (4.0) although set-piece specialist Christian Eriksen may prove popular at 4/1 (5.0).