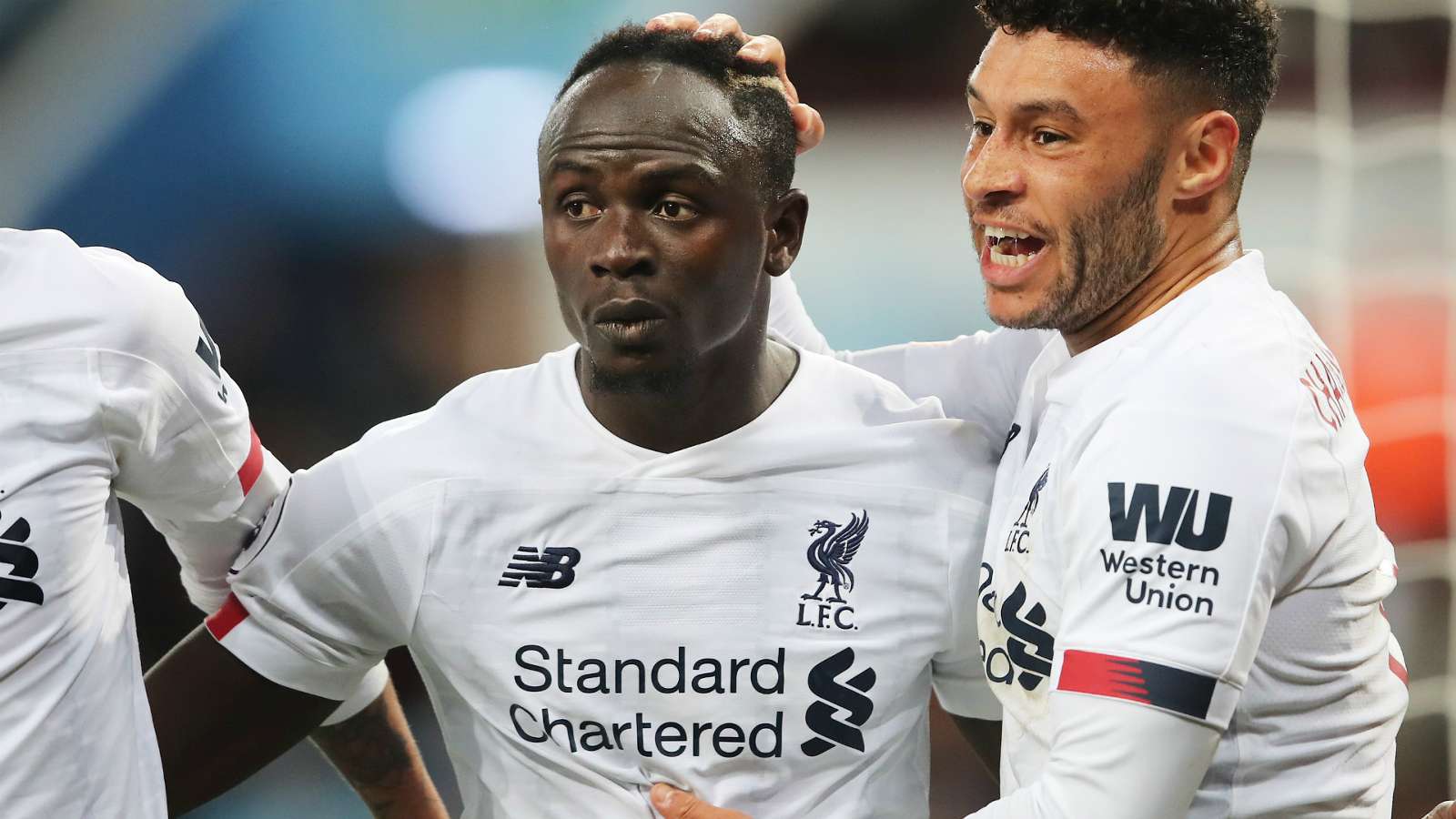 Liverpool can take a significant step towards the Champions League knockout stages when they host Genk on Tuesday night.

The European champions have won their last two group stage matches, netting eight goals in the process, and won the reverse fixture 4-1 in Belgium.

Genk have never made it into the last 16 of the Champions League and have their work cut out to do any better this time around after picking up just one point from their first three games.

bet365 make Liverpool just 1/12 (1.08) to make it three wins from four and move closer to reaching the knockouts.

Dejan Lovren is likely to deputise again for the injured Joel Matip, who remains on the sidelines with Xherdan Shaqiri and Nathaniel Clyne. Klopp could rotate his team ahead of Liverpool’s huge Premier League clash with Manchester City on Sunday.

Genk goalkeeper Danny Vukovic will miss out due to an achilles injury, so Gaeten Coucke should continue to fill in for the Belgian champions.

Liverpool needed an injury time winner to see off Aston Villa on Saturday and maintain their unbeaten streak in the Premier League - just another in a sequence of dramatic games involving Klopp’s men.

Indeed, the Reds have secured a win or draw in six of their last seven games by netting in the last 20 minutes, scoring in the 90th minute on three of those occasions.

The only exception came when Liverpool won 4-1 in Genk two weeks ago, although they did score two goals in the final 20 minutes before conceding late on.

Liverpool vs Genk Tips and Predictions

There should be no shortage of goals when these sides meet at Anfield on Tuesday night and the best value appears to come in the form of bet365’s 20/21 (1.95) quote on Liverpool’s highest-scoring half to be the second.

This would have paid out in the Reds’ last five games in all competitions and Klopp’s men may have to wait for successful strikes against a resolute Genk side that conceded three second-half goals in the reverse fixture.