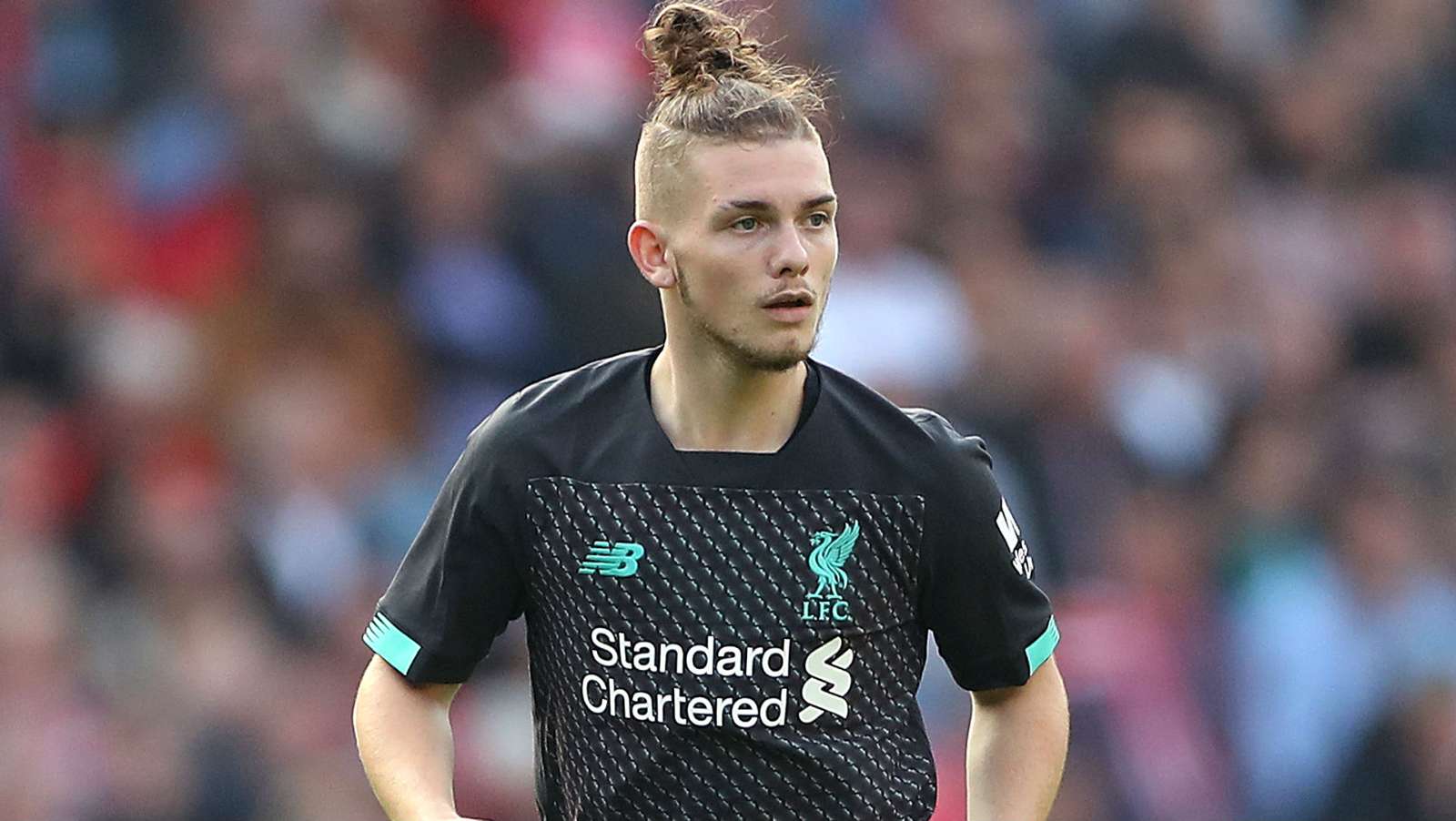 Liverpool and Arsenal are set to heavily rotate their starting elevens for their Carabao Cup fourth round clash at Anfield on Wednesday night.

Jurgen Klopp started a host of young players for his side’s 2-0 win at MK Dons in the previous round, with the likes of Rhian Brewster, Harvey Elliott, Curtis Jones and Sepp van den Berg all likely to feature.

Cult hero Divock Origi could lead the line with Liverpool’s usual triumvirate resting, and the Belgian is 7/5 (2.40) with bet365 to score anytime on Wednesday.

Rhian Brewster was handed his first start for the club against MK Dons and is 8/5 (2.60) to repay the faith show in him by netting his first senior Liverpool goal.

The English forward was flanked by exciting 16-year-old Harvey Elliott in that fixture and the former Fulham winger can be backed at 11/4 (3.75) after hitting the crossbar twice against MK Dons.

Alex Oxlade-Chamberlain was the hero for Liverpool in their 4-1 Champions League win at Genk in the Champions League last week and is also 11/4 (3.75) to add to his brace in Belgium with a strike against his former club.

For Arsenal, Gabriel Martinelli scored twice in the Gunners’ 5-0 win over Nottingham Forest in the third round and is 8/5 (2.60) to net again after also striking against Vitoria in the Europa League last week. 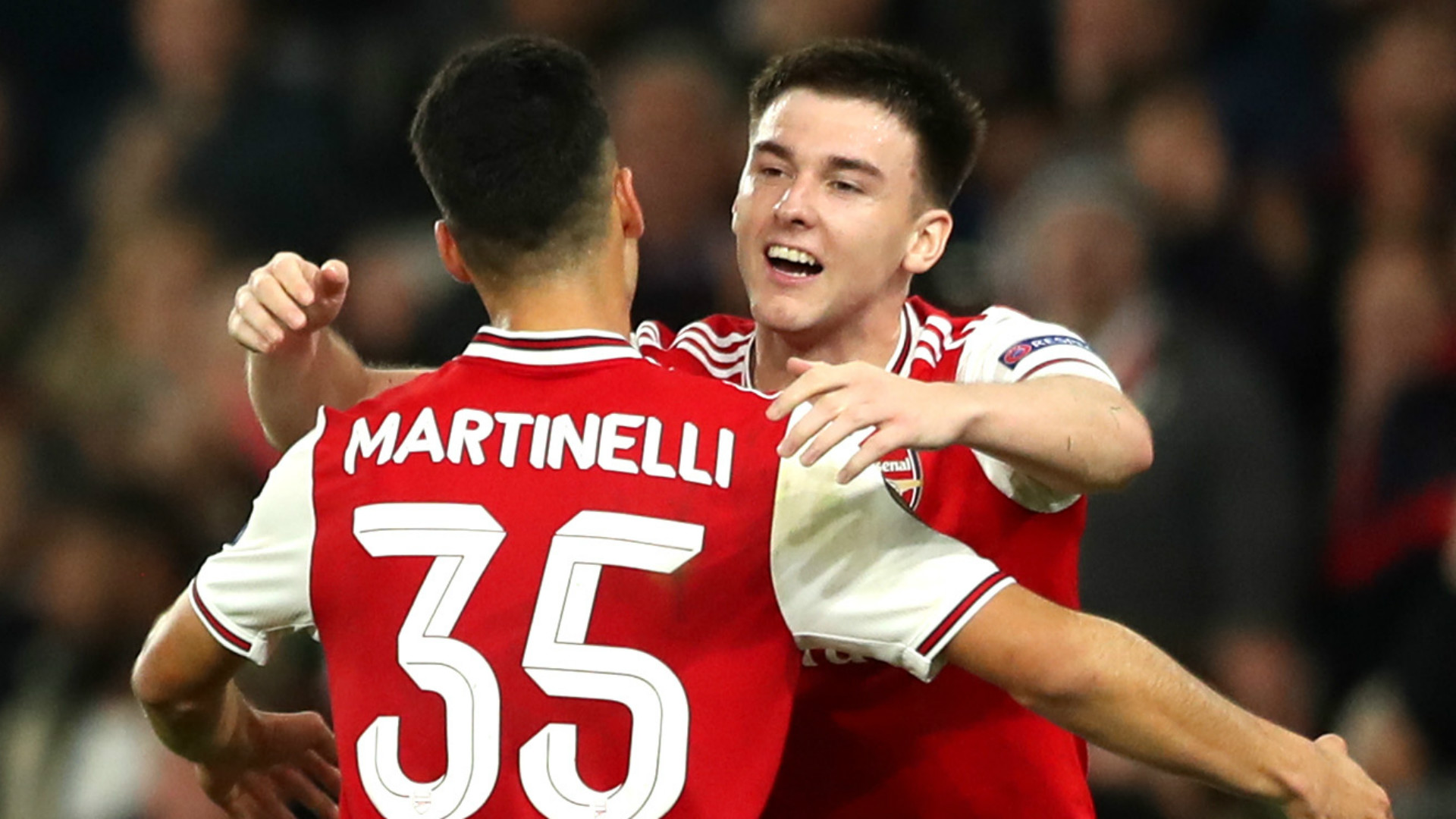 Bukayo Saka has inserted himself into the first team picture in recent weeks and is 7/2 (4.50) to score his second goal of the season and first since September 19.

Emile Smith Rowe scored at this stage last season when Arsenal eked past Blackpool 2-1 and bet365 go 4/1 (5.0) that he nets for the first time this campaign at Anfield.

On the scoresheet against Forest in the third round, Joe Willock is a 4/1 (5.0) play whilst Mesut Ozil is the same price – although it remains to be seen whether Unai Emery decides to play the German for just the third time this season.