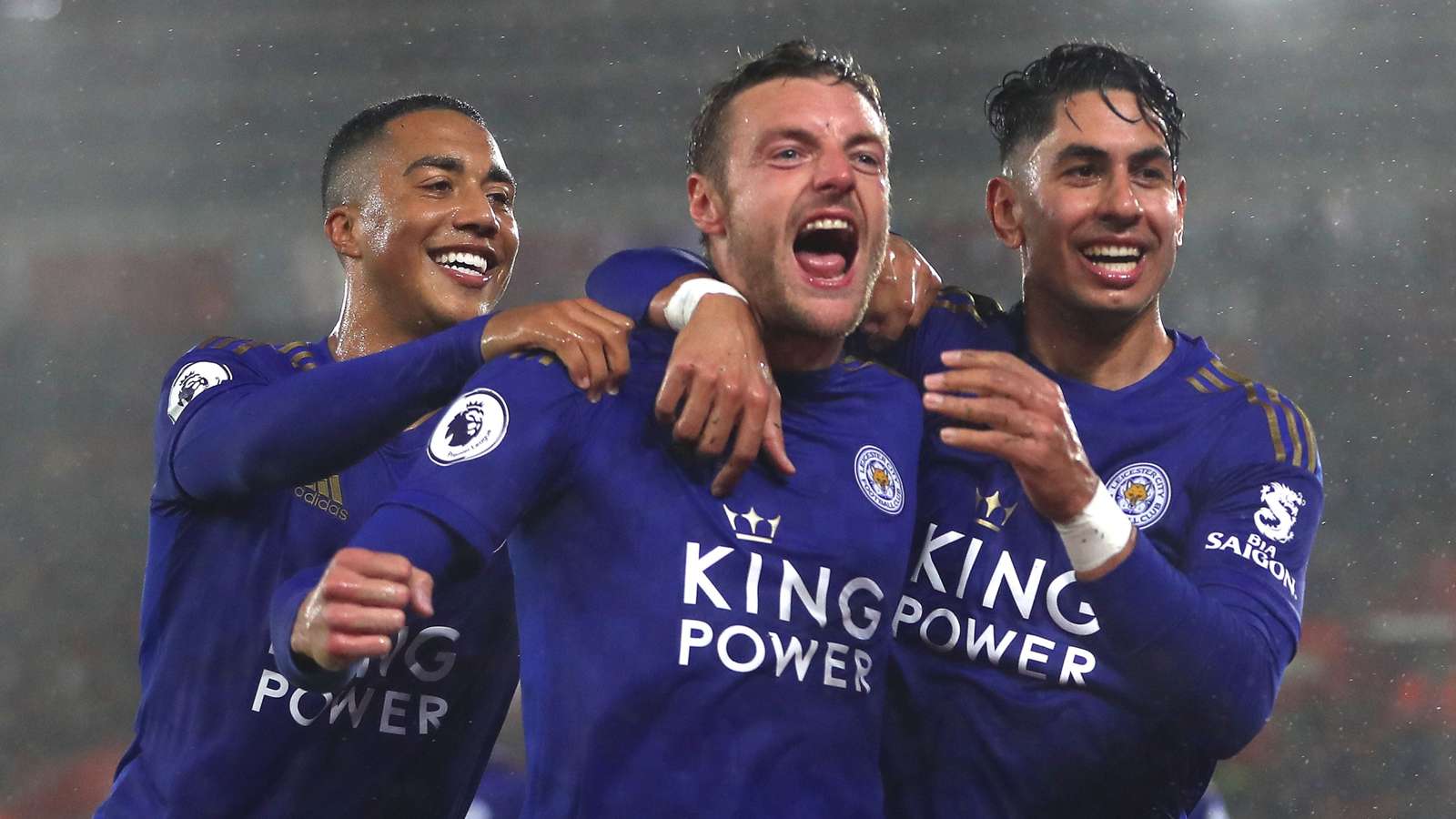 Leicester City will be looking to maintain their excellent form when they host Arsenal in the Premier League on Saturday evening.

The third-placed Foxes have won seven of their last nine games, scoring 26 goals in that time whilst conceding just seven, and famously beat Southampton 9-0 just two weeks ago.

Arsenal begin the weekend just two places below Leicester but have failed to win any of their last three matches and have lost seven of their 14 away matches in 2019.

bet365 offer Evens (2.0) that Brendan Rodgers’ side claim their fourth league win in a row and make it three consecutive victories over Arsenal at the King Power Stadium.

Matty James is the only absentee for Leicester and so there are unlikely to be any surprises in their starting XI.

Dani Ceballos will miss out for the Gunners, meanwhile, after he suffered an injury in Arsenal’s 1-1 draw at Vitoria on Wednesday. Former captain Granit Xhaka has not played since storming off against Crystal Palace two weeks ago and is set to be omitted again.

Arsenal’s poor run of form continued on Wednesday night when they conceded a late goal to draw 1-1 at Vitoria in the Europa League, and one of the last things they will have wanted is a trip to a ground where they have not won in over four years.

That now makes it just one win in their last five games in all competitions and also four away matches without a win, with Unai Emery’s men having won a mere four Premier League games all season.

Indeed, the Foxes have beaten the Gunners at the King Power in each of the last two seasons and given how Rodgers’ men are currently playing, it is not difficult to envisage them taking another three points.

All things considered, the Evens (2.0) quote from bet365 on Leicester to win looks the best bet for this fixture on Saturday evening.