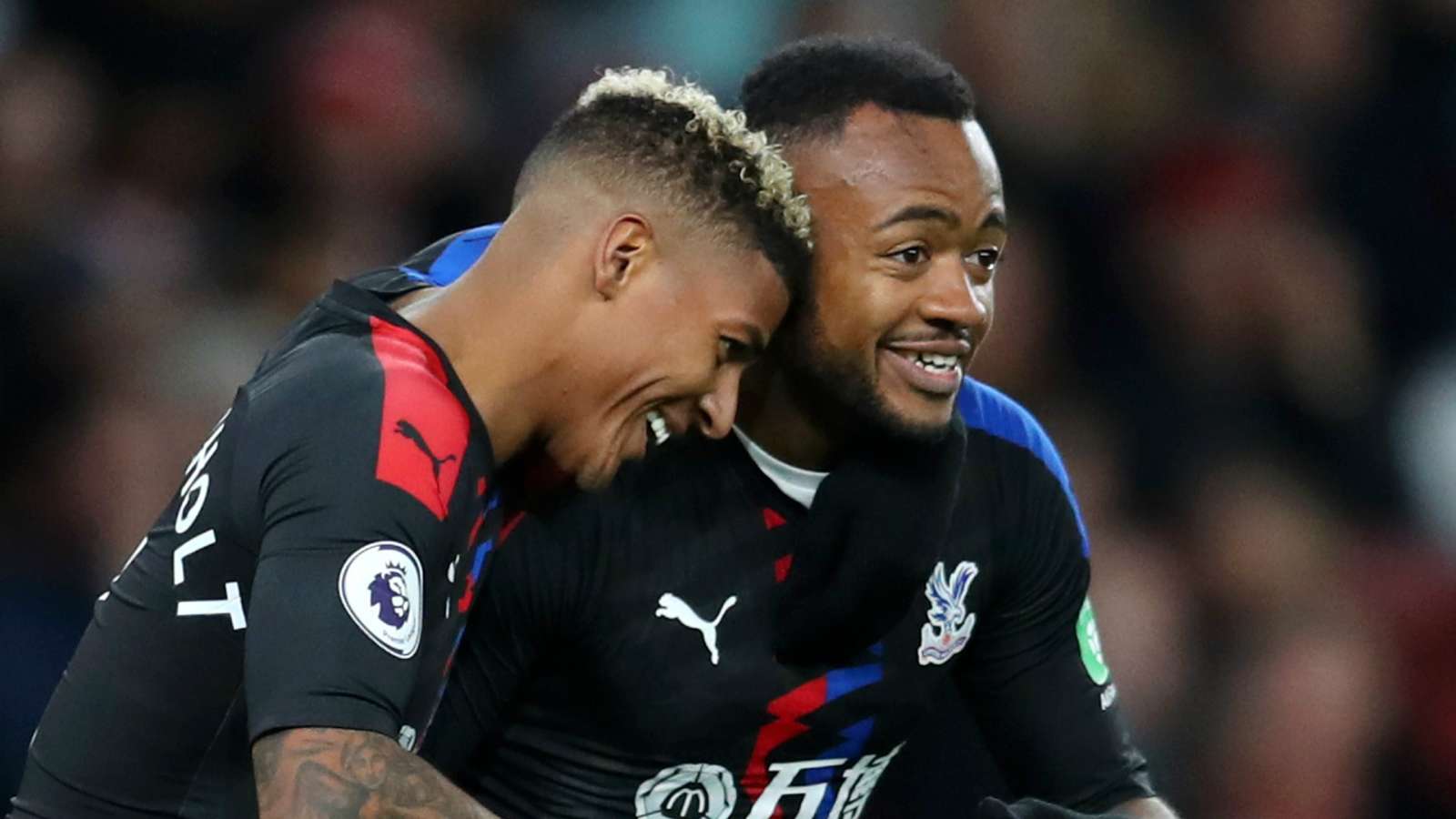 Getty
Despite their record-breaking goal haul last time out, Al Hain-Cole expects the Foxes to come back down to earth against Hodgson's robust outfit

Leicester City will be looking to build on their amazing 9-0 win over Southampton when they travel to Selhurst Park to take on Crystal Palace in Sunday’s Premier League clash.

The Foxes ran riot at St Mary’s Stadium, equalling the Premier League record for biggest winning margin and setting a new top-flight record for an away victory.

Having followed that up with a comfortable 3-1 Carabao Cup win at Burton Albion in midweek, they are 11/10 (2.10) favourites with bet365 to maintain the momentum by coming out on top here.

However, Roy Hodgson’s men have claimed three points in each of the last four encounters between this pair, and can be backed at 5/2 (3.50) to do so once again this time out.

Just one of the previous 10 meetings between the sides has resulted in a draw, but there are odds of 12/5 (3.40) available on this one finishing up all square.

Vicente Guiata could be back in contention following injury, although Mamadou Sakho and Connor Wickham remain sidelined.

Matty James is the only injury absentee for the visitors, although he has been omitted from the 25-man Premier League squad anyway.

While Brendan Rodgers is obviously receiving plenty of plaudits for his impact since taking over at the King Power Stadium, his fellow former Liverpool manager in the opposition dugout has also been exceeding expectations.

Indeed, the Eagles are just five points adrift of their guests in sixth place, and have only lost to Manchester City in their last nine league matches on home turf.

Having restricted City to a creditable two goals and having conceded only three times in total in six home matches this season, odds of 4/5 (1.80) are well worth backing on Palace bringing Leicester back down to earth by ensuring under 2.5 goals for their seventh successive home game this season.