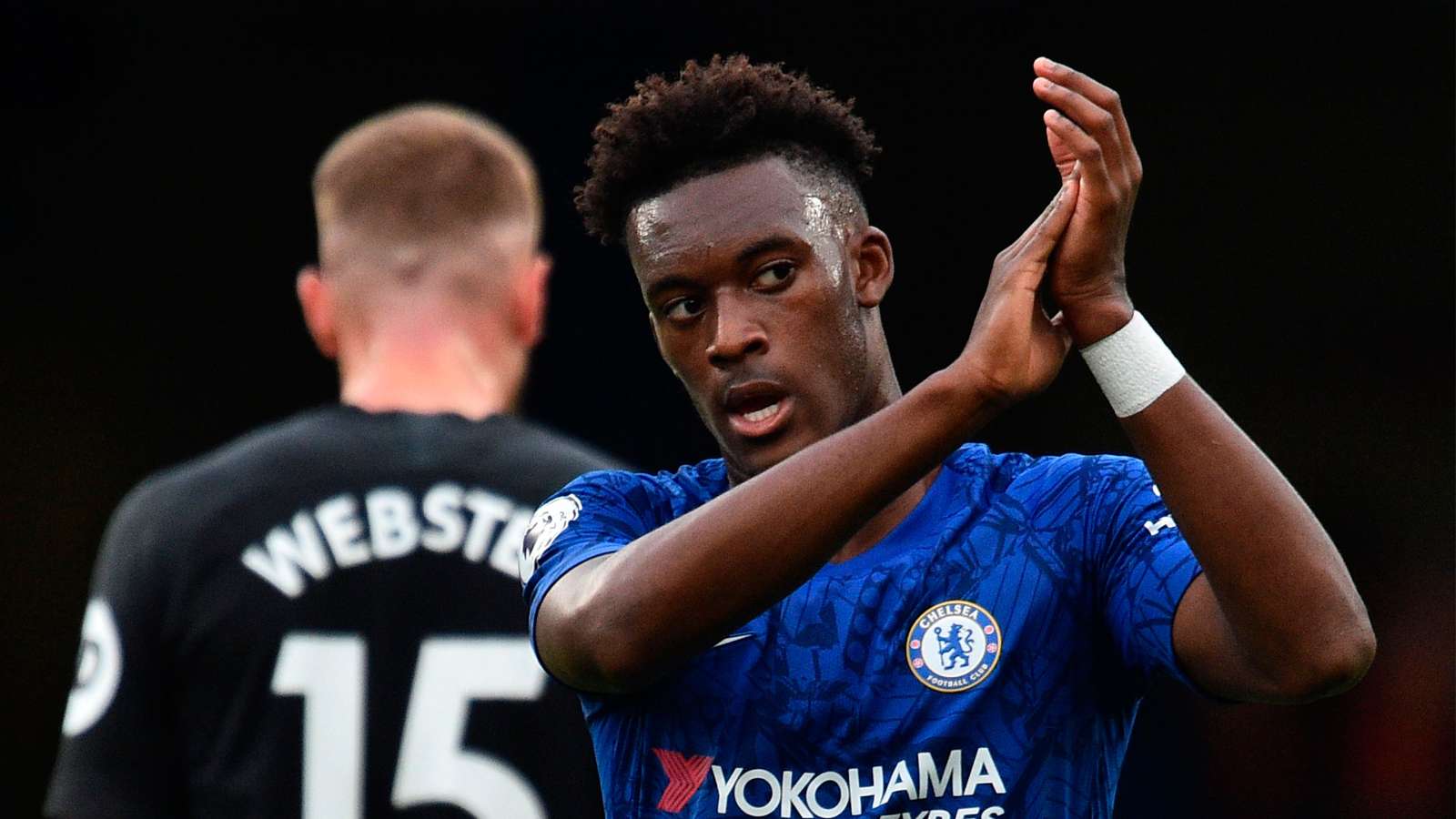 Chelsea and Manchester United meet in a blockbuster Carabao Cup fourth round clash on Wednesday night and there is set to be plenty of action at Stamford Bridge.

The Red Devils won this fixture 4-0 at Old Trafford back in August but the Blues have hit form since then, firing 35 goals in just 14 games since then.

With Tammy Abraham likely to be rested, Michy Batshuayi has a chance to stake his claim for more regular action and is 8/5 (2.60) to add to the brace he scored in the previous round against Grimsby Town.

Also pushing for a place is Olivier Giroud, who has started just two games this season and bet365 also go 8/5 (2.60) that he nets his second goal of the campaign here.

Callum Hudson-Odoi was on target in the 7-1 win over Grimsby in the third round and is 21/10 (3.10) to strike as he continues to get minutes under his belt following the Achilles injury that kept him out at the start of the campaign.

Also 21/10 (3.10) is Mason Mount but the England international seems unlikely to start on Wednesday, meaning 5/2 (3.50) Christian Pulisic should benefit from more playing time following his Premier League hat-trick against Burnley at the weekend.

Willian and Pedro are both 5/2 (3.50), with either able to add some experience to a youthful Chelsea team, while Ross Barkley is 10/3 (4.33) and could prove good value after finding the net against Grimsby.

Manchester United stuttered past Rochdale on penalties in the third round and it remains to be seen how strong Ole Gunnar Solskjaer goes on Wednesday, with bet365 offering Marcus Rashford at 15/8 (2.87) to score anytime. 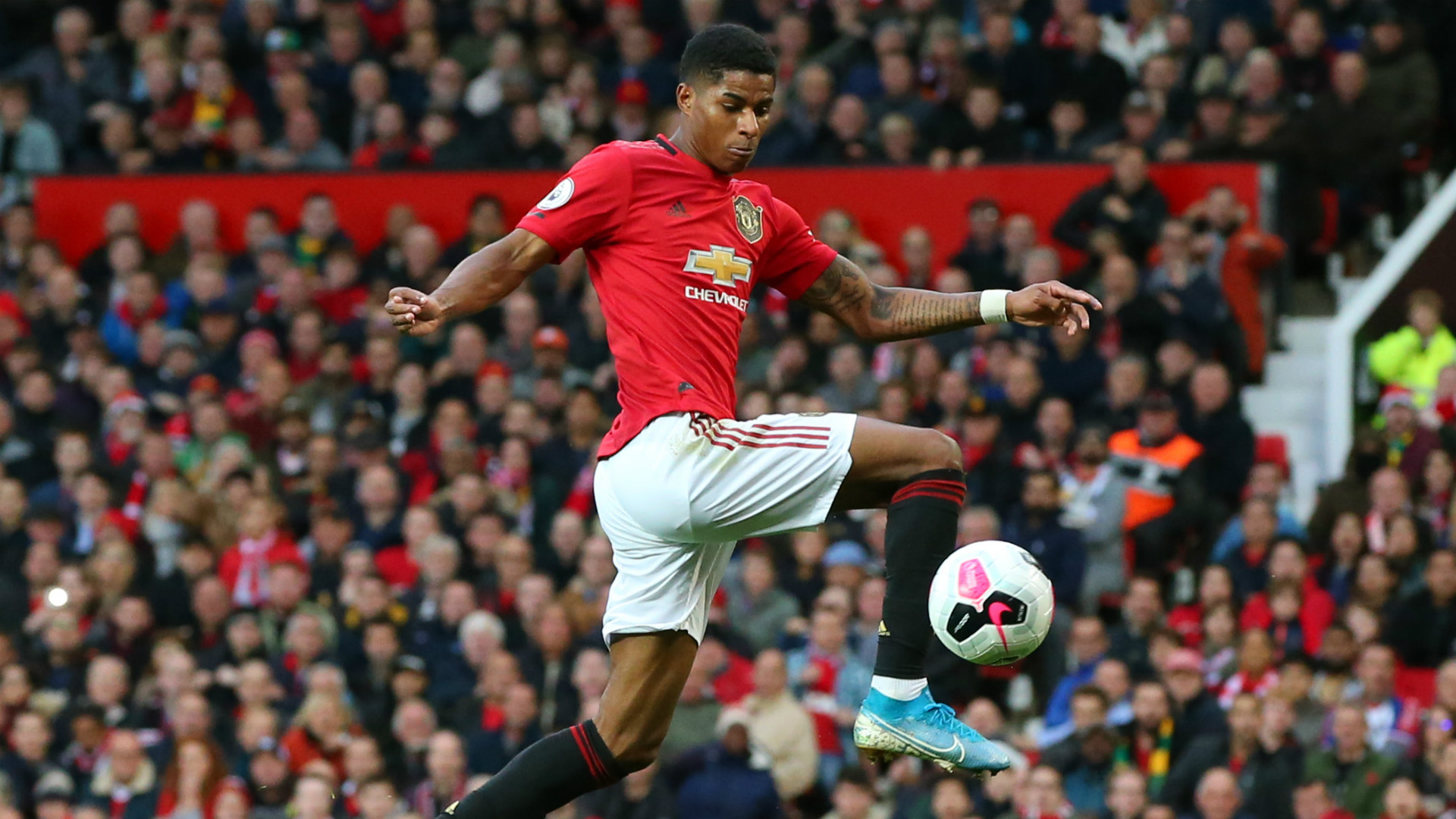 Mason Greenwood scored United’s only goal in the 1-1 draw in the last round before also putting away his penalty in the shootout, and is 13/5 (3.60) to net against Chelsea.

Anthony Martial is available at the same price but punters could be drawn towards Daniel James, who has been one of United’s only consistent players this term and can be backed at 10/3 (4.33) to score his fourth goal of the season.

Jesse Lingard featured in the win over Rochdale and can be backed at 4/1 (5.0) to score his first goal since January, while Paul Pogba’s injury means Tahith Chong should start and is a 5/1 (6.0) shot to strike.