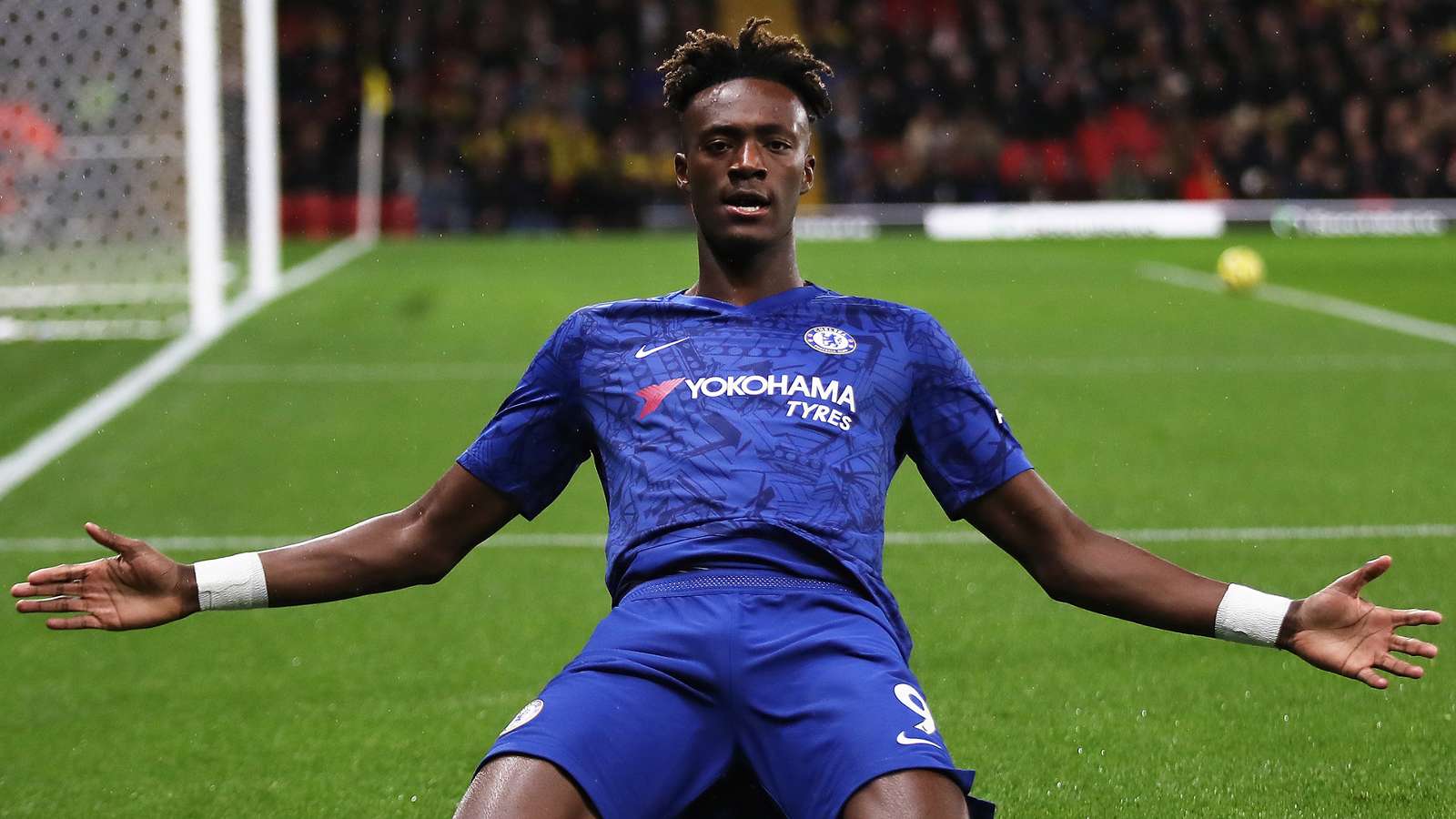 Chelsea can temporarily move up to second in the Premier League when they welcome London neighbours Crystal Palace to Stamford Bridge on Saturday lunchtime.

Currently fourth in the top flight, Frank Lampard’s men can overtake Manchester City and Leicester City by taking three points for the sixth Premier League game in a row.

Crystal Palace are ninth in the division but have a very respectable away record in 2019, winning eight and drawing two of their 14 Premier League fixtures away from Selhurst Park.

The Eagles have actually beaten Chelsea at Stamford Bridge in two of their last four visits there but are out at 9/1 (10.0) to climb up to fifth in the Premier League with victory in west London.

Mason Mount picked up an ankle injury in Chelsea’s 4-4 draw with Ajax so there could be a start for Callum Hudson-Odoi, whilst suspended Jorginho is set to be replaced by the fit-again N’Golo Kante. Antonio Rudiger and Ruben Loftus-Cheek remain out while Ross Barkley is doubtful.

Andros Townsend missed Palace’s defeat to Leicester last Sunday but could return, along with Mamadou Sakho and Connor Wickham.

Despite a shaky start to the season, Chelsea are now one of the most in-form teams in the Premier League with seven wins from their last nine games.

Only Leicester and Man City have scored more goals than the 25 that Lampard’s men have managed, although the two clean sheets they have kept at the other end is perhaps a worry.

Whilst Palace are one of the lowest-scorers in the league with just 10 goals, they have scored in four of their last six Premier League games and 26 times across their 14 away matches in 2019.

Chelsea’s 11 fixtures this season have averaged 3.82 goals per game and with an inconsistent defence, the 10/11 (1.91) quote on both teams to score could offer the best value for punters here.

As well as paying out in eight of the Blues’ Premier League games this season, it would also have landed in four of the last five meetings between the sides.