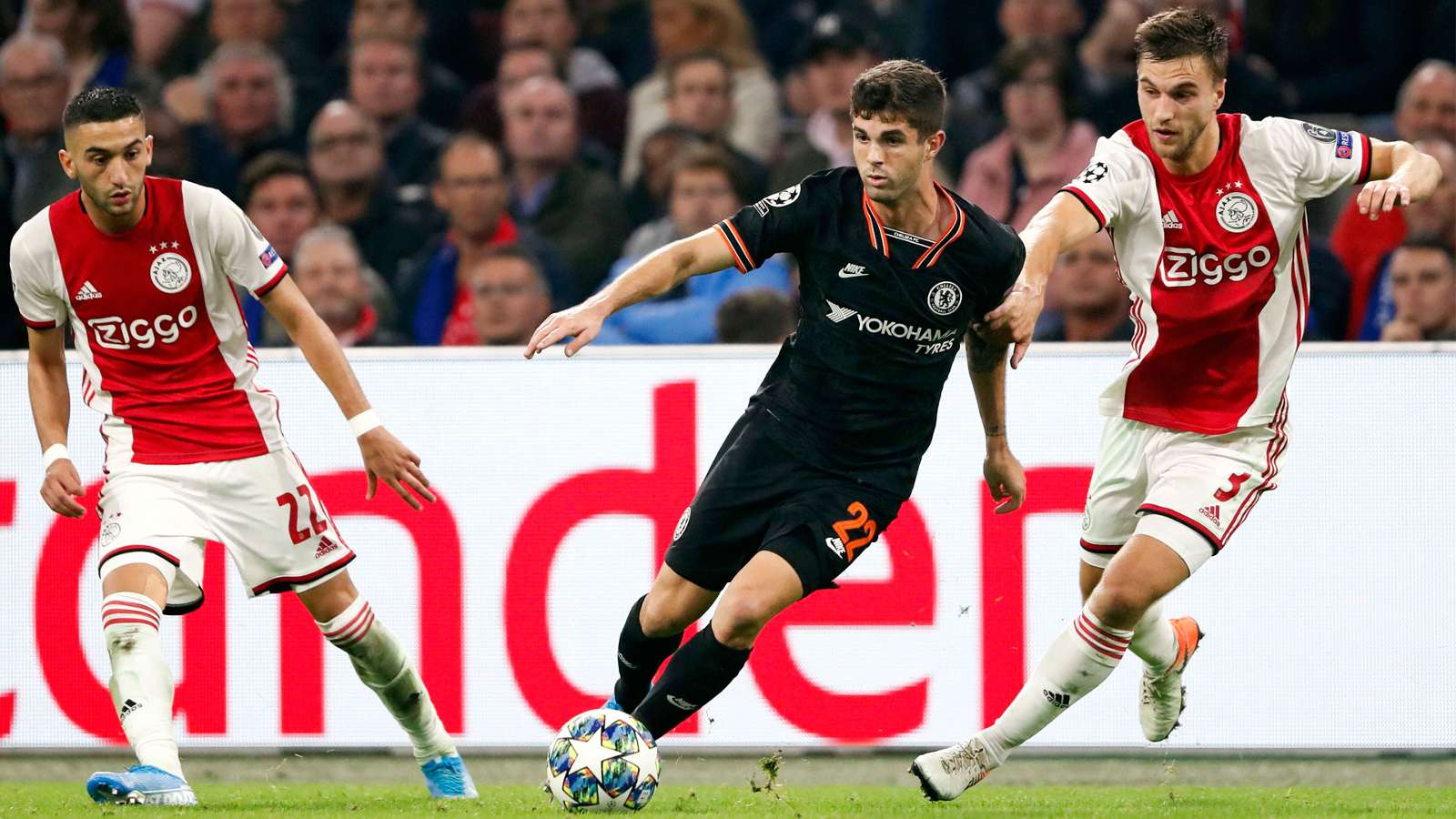 Chelsea are looking to make it three consecutive Champions League wins when they welcome Ajax to Stamford Bridge on Tuesday night.

The Europa League champions opened their campaign with a 1-0 home defeat to Valencia but wins in Lille and Ajax have put the Blues in a strong position after three group games.

Their Dutch opponents sit second in Group E after also taking two wins so far, although the 1-0 loss to Chelsea in Amsterdam will not have inspired much confidence.

Ajax’s defeat in the reverse fixture two weeks ago was their first loss in all competitions since being beaten 3-2 by Tottenham in May and they are 29/10 (3.90) to secure their third win of this Champions League campaign.

N’Golo Kante is back in the squad after almost a month out, although he may not feature from the start. Marcos Alonso should return after being rested for the 2-1 win over Watford at the weekend.

Erik ten Hag has full squad to pick from, although Edson Alvarez went off injured in the 4-2 win over PEC Zwolle at the weekend and may not be risked.

Chelsea are one of the most in-form teams in the Champions League right now, having lost just one of their last nine games and scoring 24 goals in that span.

However, their defence remains an issue with Lampard’s side managing just three clean sheets in that time and Ajax will certainly feel they can exploit that despite failing to do so in Amsterdam.

Ajax’s 4-2 win at the weekend made it 36 goals in their last 13 fixtures, which includes four four-goal hauls, and will fancy their chances of at least getting among the goals at Stamford Bridge.

Chelsea vs Ajax Tips and Predictions

With all that in mind, the 7/5 (2.40) quote from 888Sport on over 3.5 goals being scored looks the best bet for punters ahead of this Champions League clash on Tuesday.