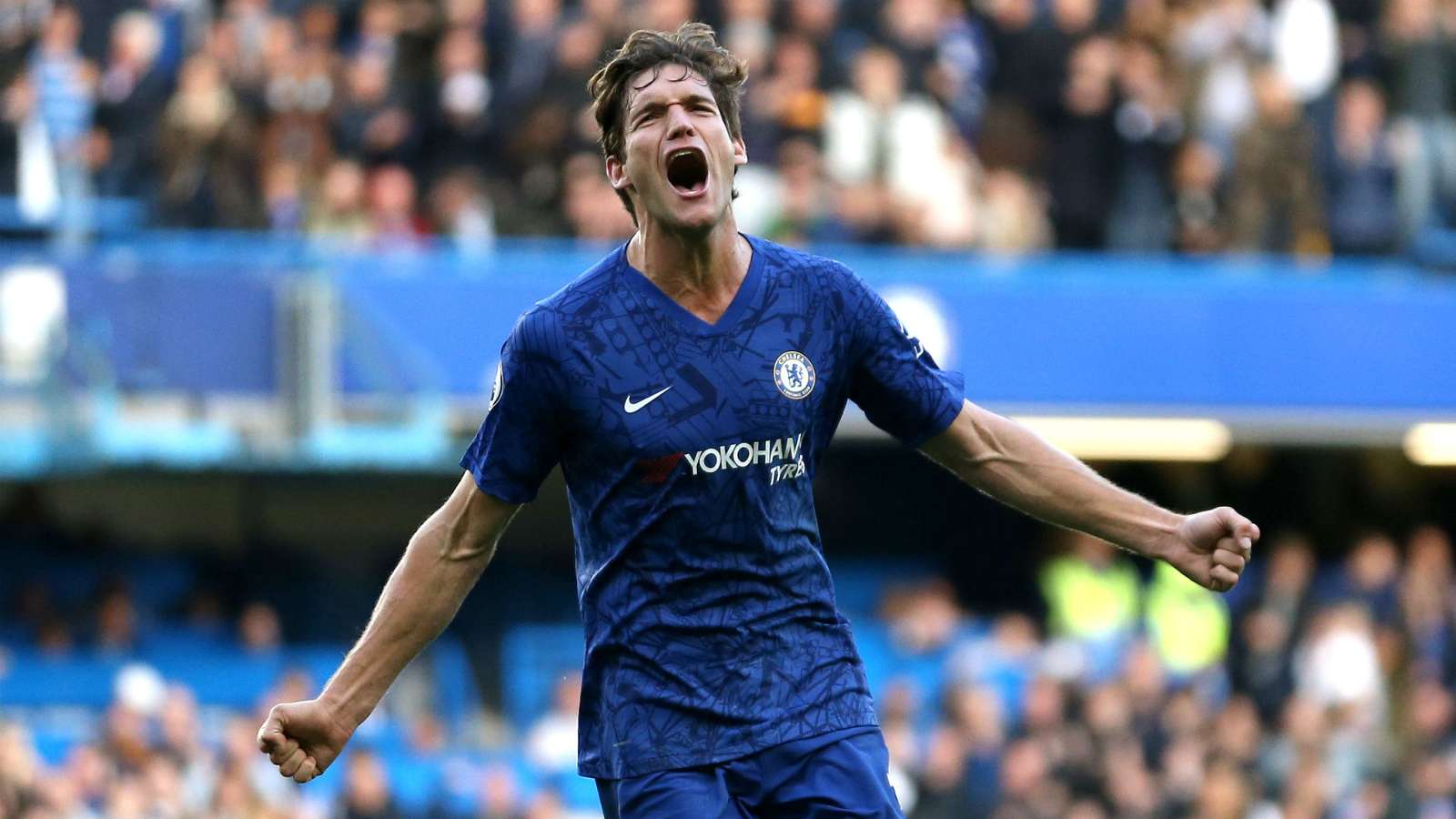 Chelsea are looking to win a fourth consecutive away Premier League game for the first time since September 2017 when they travel to Burnley on Saturday evening.

After a stuttering start to Frank Lampard’s debut season in charge, the Blues have now won their last six fixtures in all competitions and their last three in the top-flight.

Burnley, too, endured a poor opening to the season with just one win in their first six matches but have now won two and drawn one of their last four.

Ashley Barnes and Jack Cork both face a race to be fit for Saturday evening but Danny Drinkwater is ineligible to face his parent club.

Antonio Rudiger and N’Golo Kante are still absent along with Emerson and Andreas Christensen. Ross Barkley could feature.

Chelsea’s last two games have both been hard-fought 1-0 victories but they have been somewhat of a turn up for the books, considering they have now scored 31 goals in 14 games in all competitions.

Indeed, Lampard’s side are the third-top scorers in the Premier League with 19 goals to their name, only failing to score in their first game of the campaign.

However, their defence have kept just one clean sheet in their last three league games outside of Stamford Bridge and Burnley should be able to take advantage of that.

The Clarets have also only failed to score in one league game this season and have netted in 16 of their last 18 Premier League fixtures at Turf Moor – albeit conceding in 12 of those 18.

Burnley vs Chelsea Tips and Predictions

With all that in mind, the 13/8 (2.63) quote on over 3.5 goals at Turf Moor could prove profitable for bettors on Saturday evening.

Check out the latest football odds at bet365