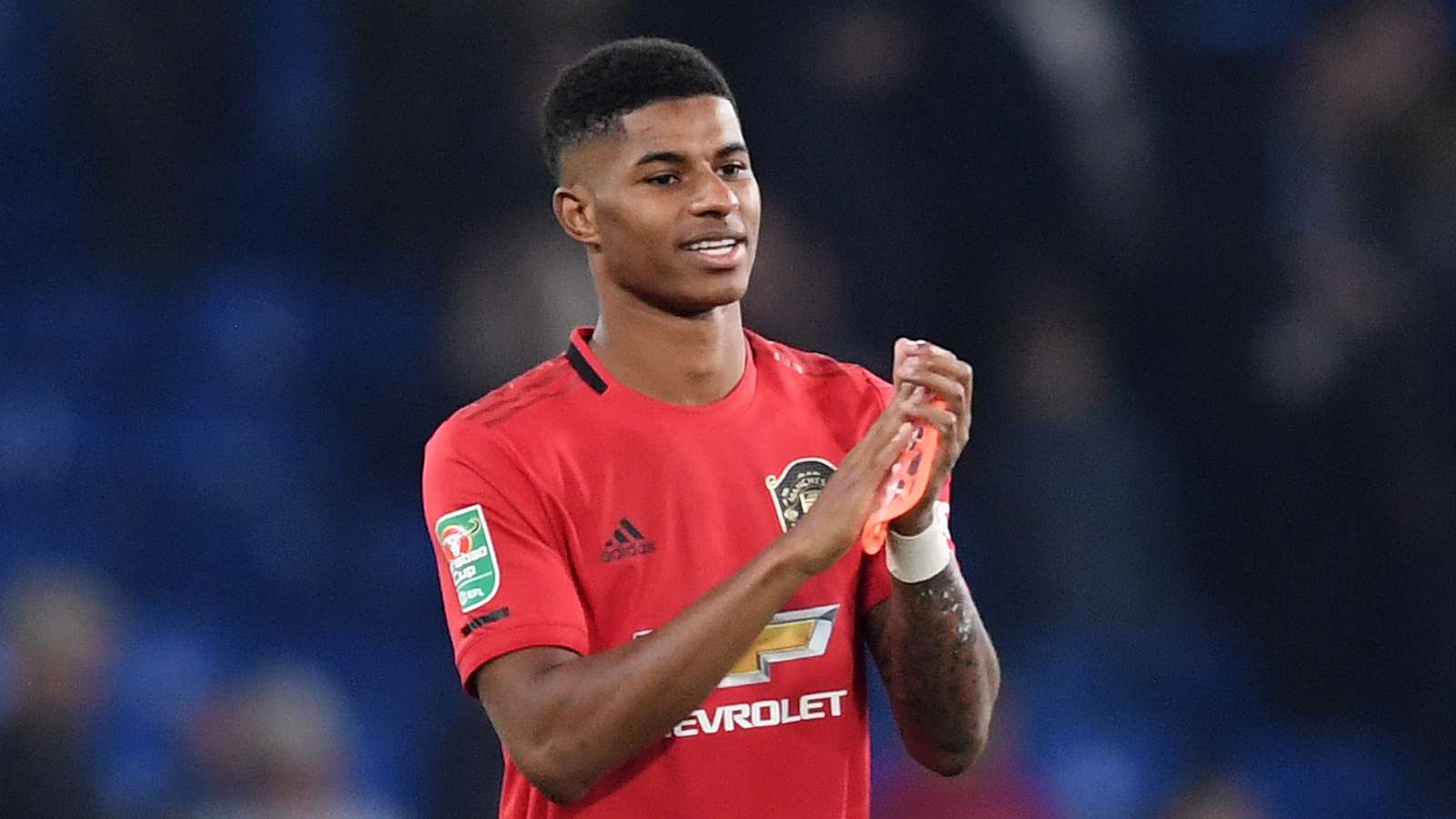 Getty
With their frontline back in form, Al Hain-Cole is backing the Red Devils to maintain their winning streak when they take on Howe's misfiring side

Manchester United will be hoping to extend their winning streak when they travel to the Vitality Stadium to take on Bournemouth on Saturday.

Having won six and lost none of the last seven meetings with this opposition, they are 6/5 (2.20) favourites with 888Sport to make it four in a row by coming out on top here.

The Cherries are without a win in five matches, but can be backed at 23/10 (3.30) pull off a high profile victory in this one.

Three of the hosts' last four fixtures have resulted in draws, and there are odds of 5/2 (3.50) available on them playing out yet another stalemate.

Charlie Daniels, David Brooks, Junior Stanislas and Dan Gosling are all long-term injury absentees for the home side.

While the Liverpool draw demonstrated the Red Devils' robust defensive side, the subsequent victory over Norwich saw them score more than once for just the second time in 15 league games - a feat they followed up with another two-goal haul in the Carabao Cup win over Chelsea.

With Anthony Martial back fit and partnering Marcus Rashford, who has scored five times in four starts for club and country, they will far more confident of penetrating a Bournemouth backline that has not kept a single clean sheet in eight previous Premier League encounters - conceding 17 times.

Considering Eddie Howe's side has also failed to find the net in four of their last five matches, those 6/5 (2.20) odds seem generous on a revitalised United taking maximum points on the south coast.