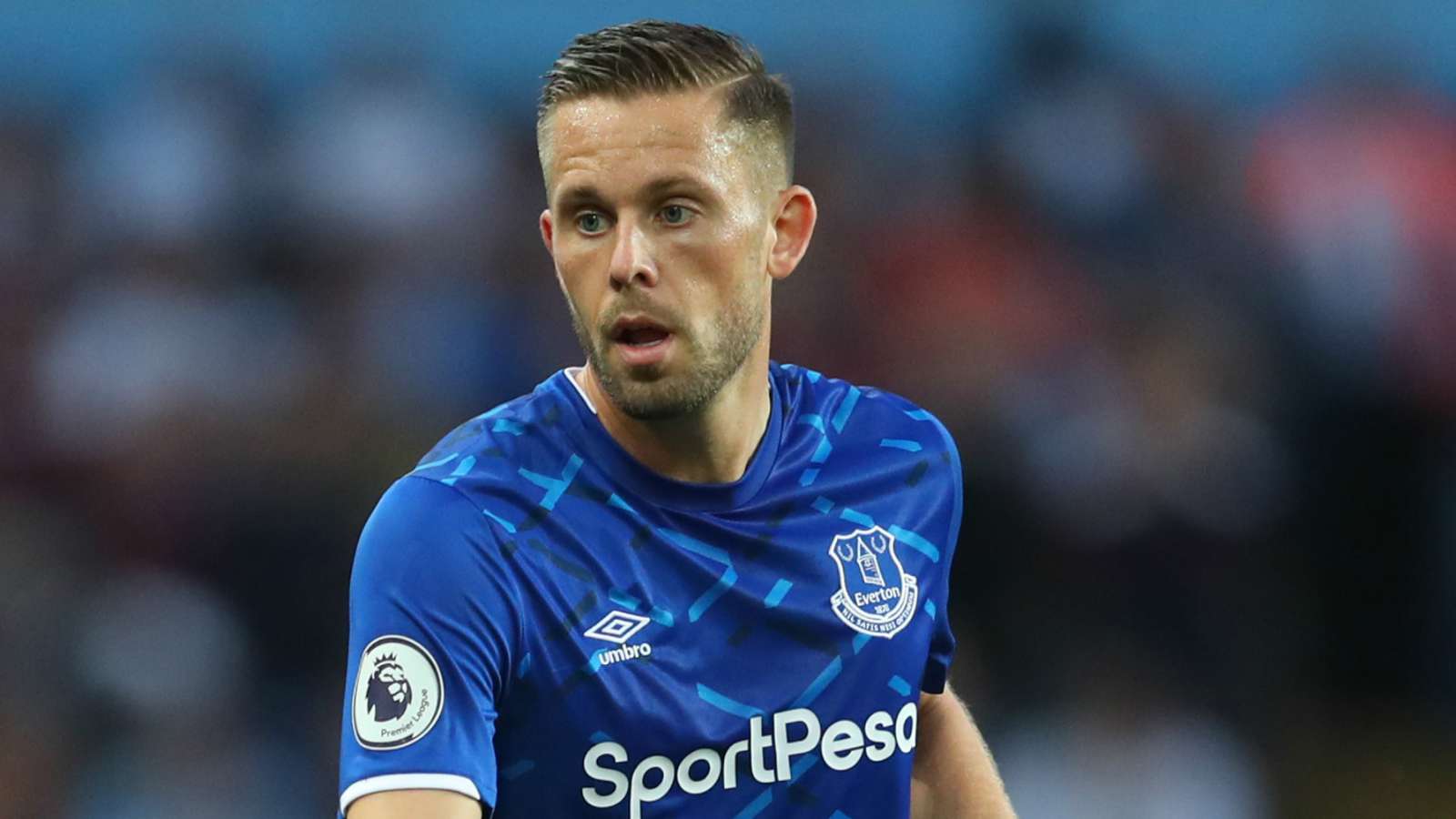 Just 16 teams remain in this season’s Carabao Cup as the race for the first domestic silverware of the season enters the fourth round.

Five of the eight fixtures will be played on Tuesday night, including two all-Premier League clashes, and out tipster has picked out a bet from three of the games to create a treble that pays out at 11/1 (12.0) with bet365.

Two of the Premier League’s most out-of-form sides meet at Goodison Park and there is little to suggest that a classic will be on the cards.

Watford are the only winless side left in the top-flight and have managed just five goals this season, with Everton not faring much better after recording five losses in their last six games whilst netting only 10 times.

Under 2.5 goals pays out at 9/10 (1.90) with bet365 and would have paid out in each of Watford’s last four games as well as in four of Everton’s last six in all competitions.

Burton Albion pulled off a major shock in the last round by beating Bournemouth 2-0 and will aim to add another scalp here in the form of Leicester City.

They will certainly have their work cut out to beat a Foxes team riding high from their 9-0 thrashing of Southampton last week, and will rely on their mean defence to keep them in the game.

Indeed, the Brewers have conceded just four goals at home in nine games in all competitions but have also netted only nine times, and backing under 2.5 goals at 7/5 (2.40) could offer the best value at the Pirelli Stadium.

Both these sides are gunning for promotion from League One this season and the value truly lies with the hosts to reach the quarter-finals in 90 minutes at 13/8 (2.63) with bet365.

Oxford have lost just one of their last 18 home matches in all competitions, winning 12 of those including an incredible 4-0 win over West Ham in the last round of the Carabao Cup.

Sunderland’s poor form away from the Stadium of Light began at the end of last season and appears to have continued this term, with the Black Cats winning five of their last 16 away games in all competitions and losing each of their last three.

Check out the latest Carabao Cup odds at bet365