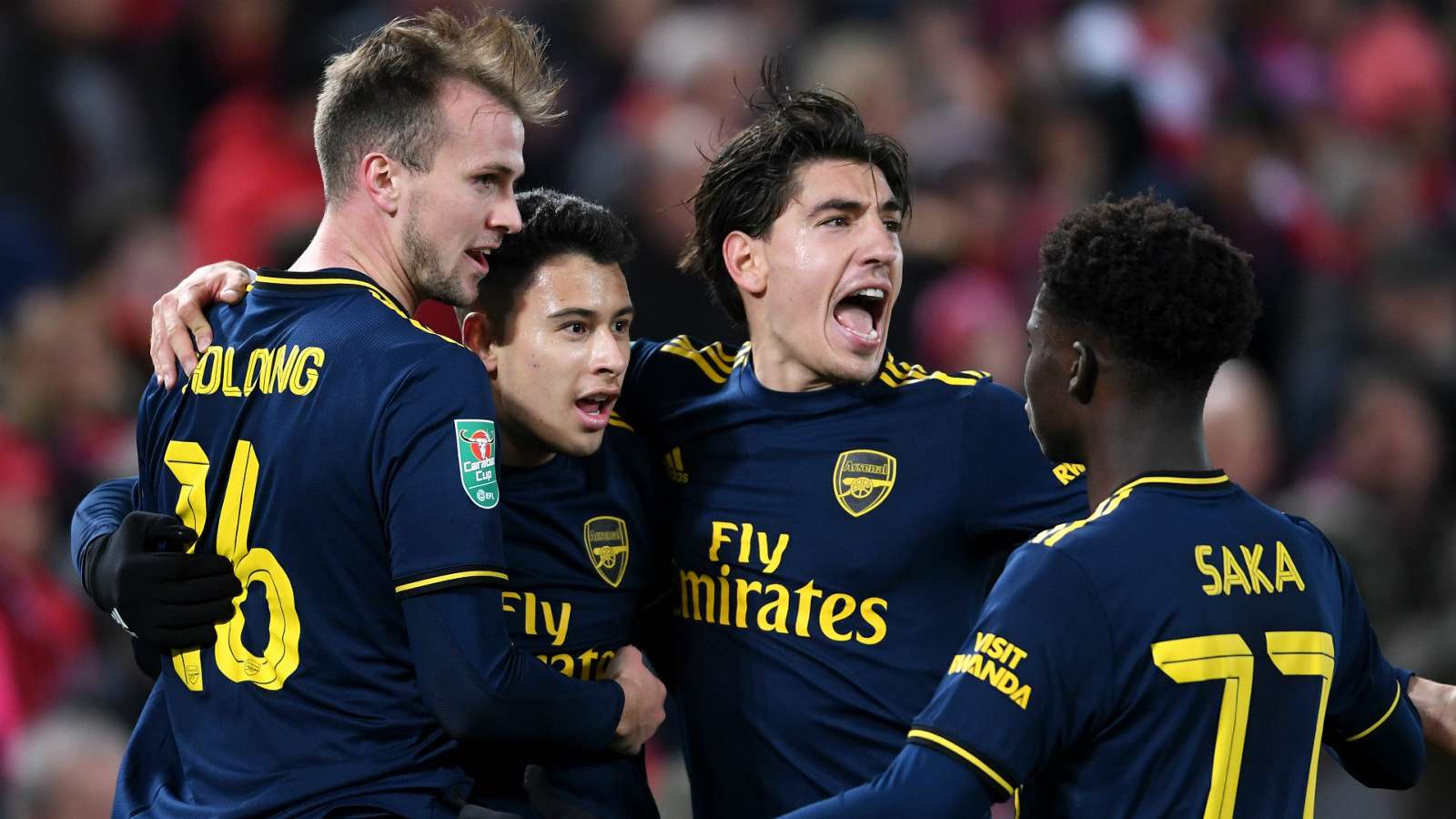 Getty
With Emery's men struggling to close out victories recently, Al Hain-Cole expects Wolves to avoid defeat when they travel to the Emirates Stadium

Arsenal will be hoping for a morale-boosting victory when they welcome Wolves to the Emirates Stadium in Saturday's Premier League clash.

The Gunners have taken just one point from the last available six in the league, and crashed out of the Carabao Cup on penalties after a frenetic 5-5 draw in Liverpool on Wednesday.

Having lost just one of their last 23 league matches on home turf, they are 13/20 (1.65) favourites with bet365 to return to form with a victory here.

However, Nuno Espirito Santo's men have only suffered one defeat in nine, and are available at 7/2 (4.50) to compound their opponents' misery by coming out on top.

Three of the guests' five league matches on the road this campaign have resulted in draws, and you can get odds of 16/5 (4.20) on them claiming a point once again.

Reiss Nelson remains sidelined for the home team as he continues in his recovery from ligament damage to his left knee.

Willy Boly is a long-term absentee due to a broken ankle, while Ryan Bennett will face a late fitness test after struggling with an adductor injury.

While a four-point gap to fourth place does not look like a crisis at this stage in the season, Unai Emery's men are certainly not in the best shape coming into this game.

Having surrendered a two-goal lead in last weekend’s draw against Palace and then again in Wednesday’s Carabao Cup game at Anfield, there must be real question marks over their ability to grind out results.

In contrast, Wolves have pulled themselves together after a stuttering start to the season and will take to the field confident of pulling off a similar result to their 2-0 away win over Manchester City a few weeks ago.

Having taken just one point from the two league meetings between the teams last season, odds of 6/5 (2.20) look like solid value on an unconvincing Arsenal failing to secure a victory on current form.