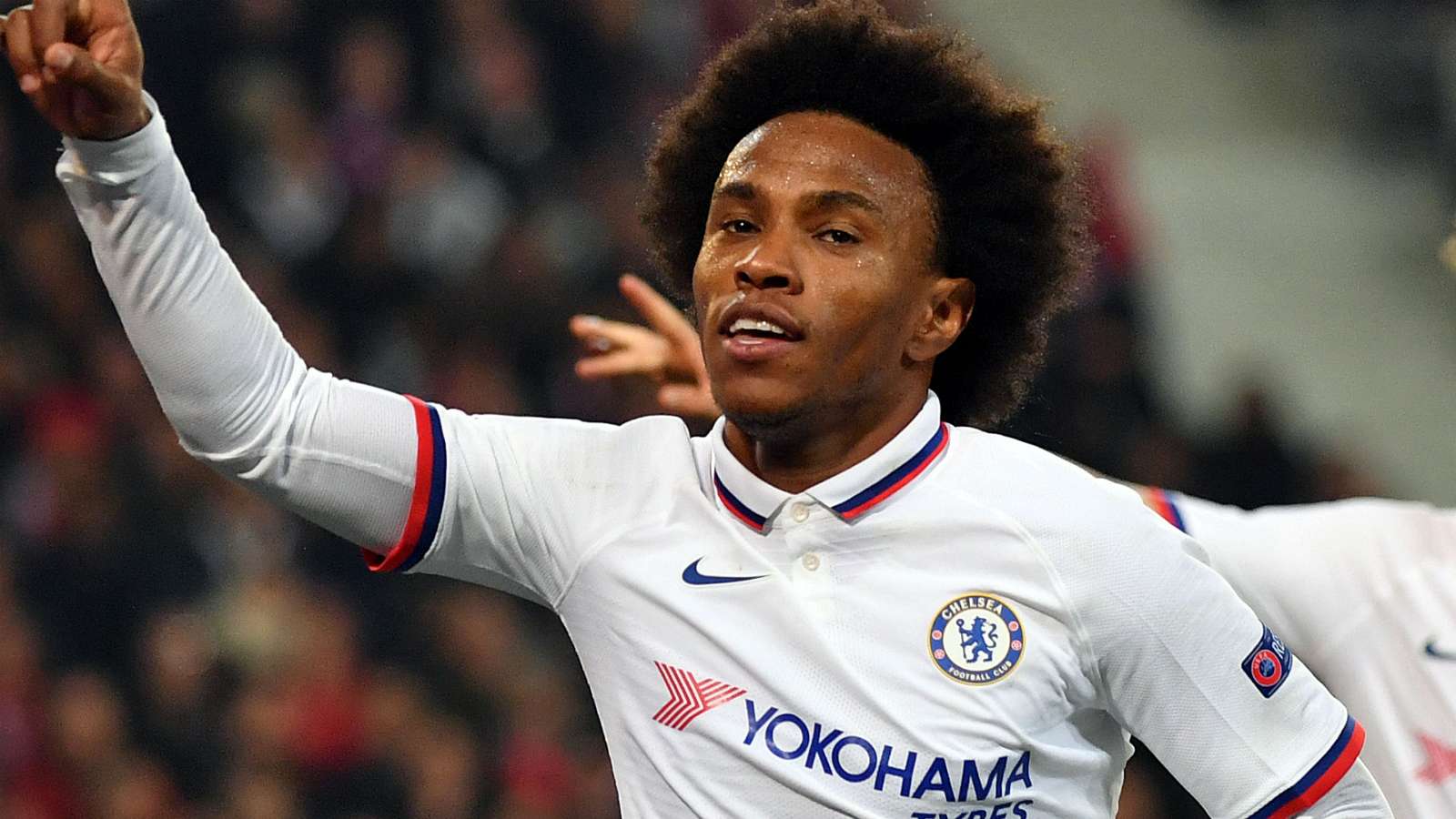 Ajax can make it three wins from three in the Champions League group stage when they welcome Chelsea to the Johan Cruyff ArenA on Wednesday.

Erik ten Hag’s men currently top Group H with six goals to their name and are yet to concede, and so three more points this week will put them on the brink of the knockout stages.

Chelsea lost their first game but rebounded with a 2-1 win in Lille three weeks ago and will be looking to make it six victories in a row in all competitions here.

The last team to win in front of Ajax’s fans were Tottenham and fellow London side Chelsea are available at 19/10 (2.90) to win five away games in a row for the first time since December 2016.

Ten Hag has a fully fit team to choose from and so the likes of Donny van de Beek, Nicolas Tagliafico and Dusan Tadic should all start.

Frank Lampard, however, has a wealth of absences to deal with including Andreas Christensen, Antonio Rudiger, Ross Barkley, N’Golo Kante and Ruben Loftus-Cheek. Emerson and Cesar Azpilicueta are both doubtful.

Ajax have seemingly felt few ill effects from the summer departure of Frenkie de Jong, with the Amsterdam outfit leading Eredivisie by three points as well as topping Group H.

They have been in exceptional goalscoring form at the Johan Cruyff ArenA as well, netting 16 times in just four league games there whilst adding three against Lille in their first Champions League group game.

Chelsea recovered from their early season struggles under Lampard and have won each of their last four away games, netting 14 goals in that time, although their defensive issues remain with the Blues having conceded in eight of their last nine fixtures outside of Stamford Bridge.

Ajax vs Chelsea Tips and Predictions

Ajax’s form in the final third makes goals impossible to overlook here and over 3.5 goals looks excellent value at 6/4 (2.50), especially given Chelsea's lack of defensive options.

This would have paid out in four of the Blues' last five away fixtures and in seven of the hosts’ last 10 in front of their own fans.