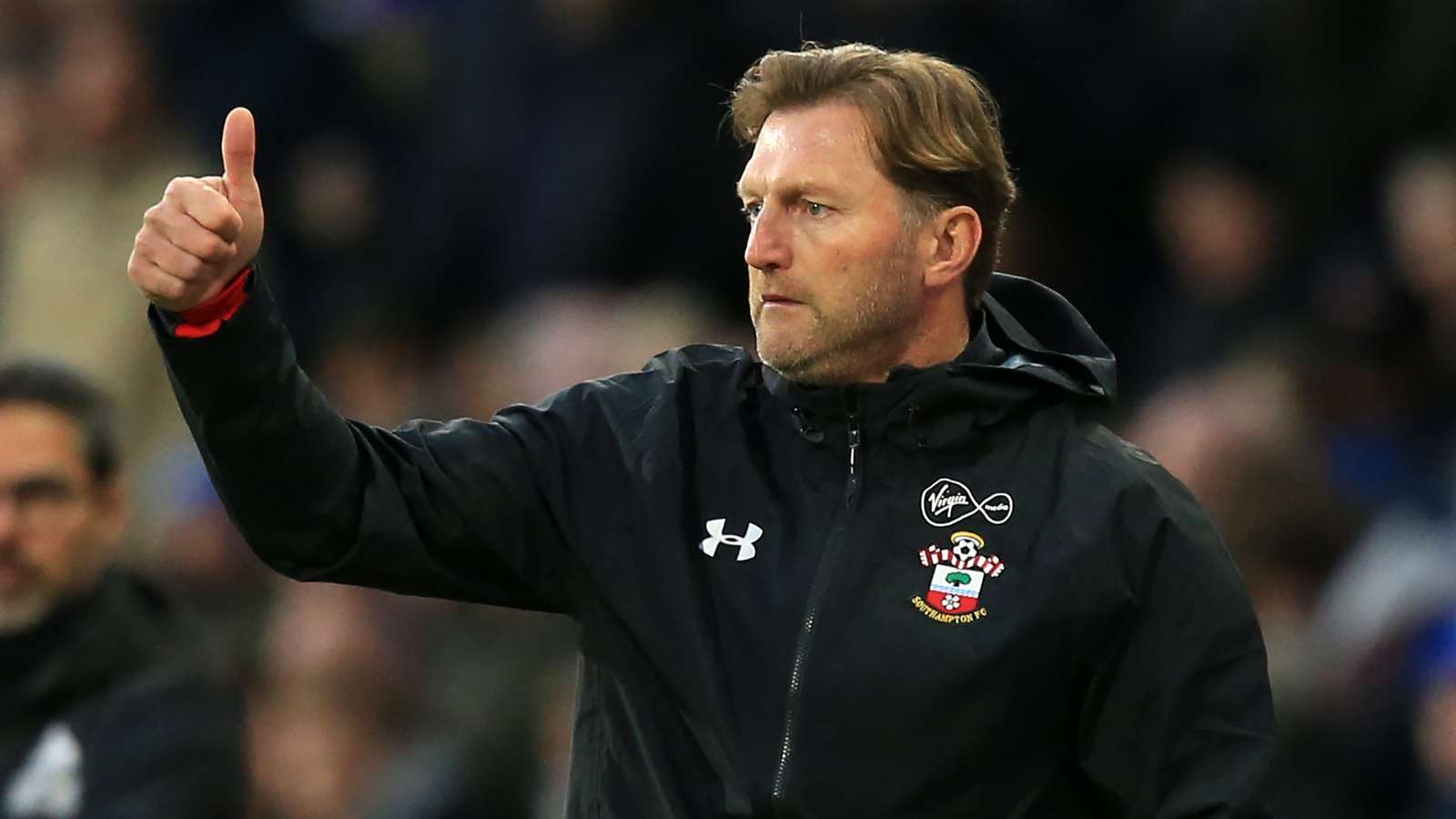 The Premier League season is 10 games old and a host of managers are already feeling the pressure.

Ralph Hasenhuttl is just 6/5 (2.20) with 888Sport to be the next manager to leave his post after Southampton’s humiliating 9-0 defeat at home to Leicester last week.

Although little of that loss can be attributed to Hasenhuttl, with Ryan Bertrand’s early red card more to blame, the club’s record still does not make good reading for the Austrian.

That result means the Saints fell into the relegation zone and are without a win in their last five, whilst going back even further they have won just two of their last 15 games.

Everton manager Marco Silva is 5/2 (3.50) after a series of poor results has seen the Toffees slip down the 16th in the Premier League table.

Despite a relatively strong start which saw them collect seven points from their first four games, Everton have now lost five of their last six games.

Away form will be of particular concern to the Toffees faithful considering the Merseyside outfit have picked up just 12 points from an available 42 on the road in 2019.

Unai Emery is perhaps a surprise candidate at 4/1 (5.0) considering Arsenal are fifth in the division, but the pressure appears to be growing after another frustrating result at the weekend.

The Gunners surrendered a 2-0 lead at home to Crystal Palace and newly-appointed captain Granit Xhaka yelled expletives at Arsenal supporters after being substituted in the second half.

Like Everton, Arsenal have been appalling away from the Emirates Stadium for nearly 12 months now, with Emery’s side managing just four wins in their last 18 away league games dating back to December 5 last year.

That sort of form is nothing new to Gunners fans, with Arsene Wenger’s long tenure at the club ending with seven losses in their last eight away games – meaning they have now won just 12 of their last 43 away fixtures in the league.

Mauricio Pochettino is 9/1 (10.0) to be the next manager to leave his post following a run of inconsistent results since February, with Tottenham picking up just six league wins from their last 22 fixtures.