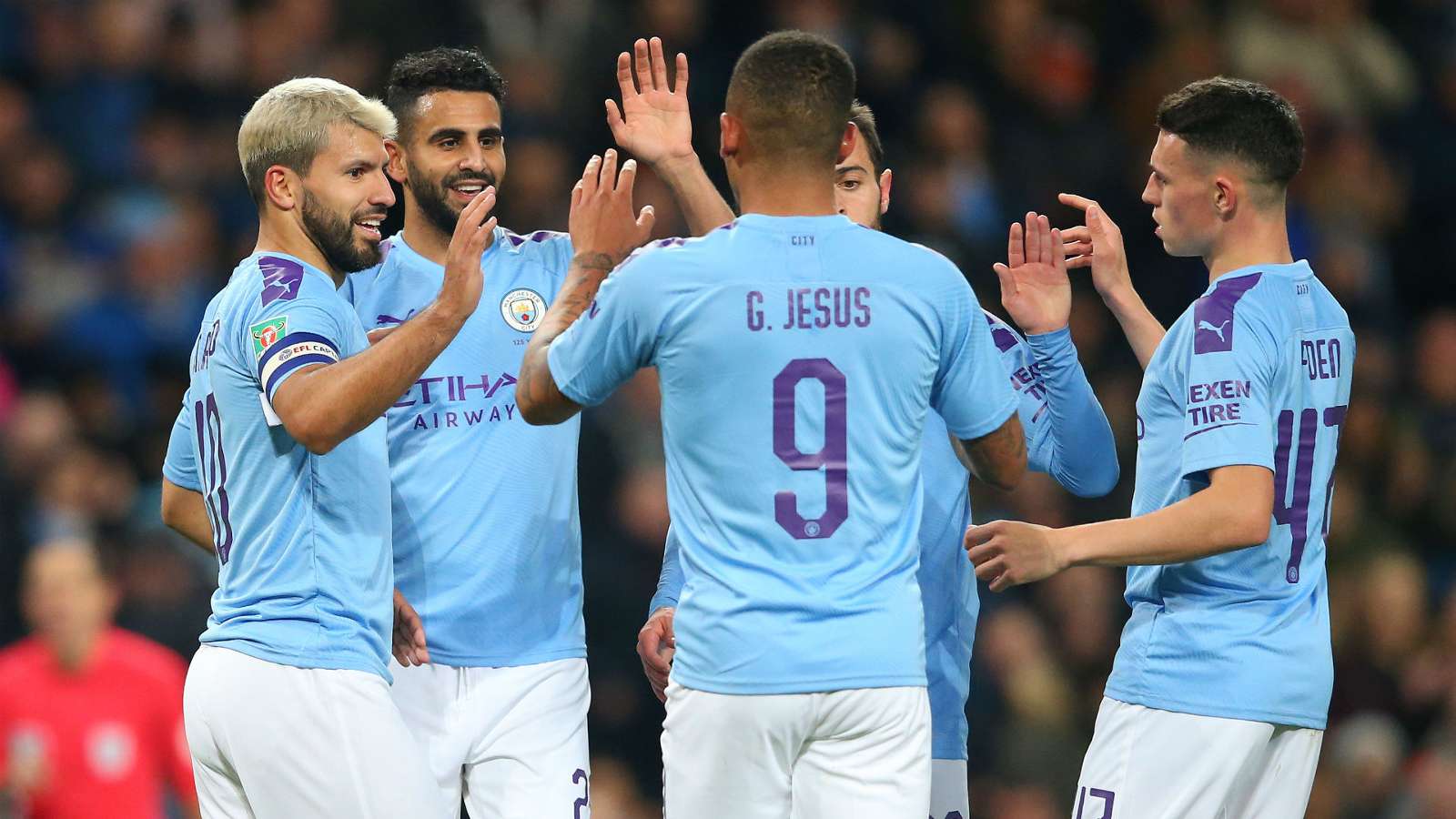 Saturday sees a blockbuster day of Premier League action with no fewer than eight fixtures taking place across the day.

Six of those kick off at 15.00 (GMT), with Manchester City, Liverpool and Arsenal among the teams in action, and our tipster has picked out a bet from three of the games to create a treble that pays out at over 7/1 (8.0) with bet365.

These two sides met on Tuesday night in the Carabao Cup with Man City prevailing 3-1 at the Etihad Stadium, and it is difficult to see anything other than another dominant performance by the champions.

Things could not be going much worse for Southampton, who offered little against a weakened City team on Tuesday night and are sure to still be reeling from their devastating 9-0 loss at home to Leicester.

Both Aston Villa and Liverpool were victorious in the Carabao Cup in midweek and will meet in the quarter-finals of the tournament, but first there is the small matter of this Premier League fixture.

The Reds will back themselves to add another three points to their tally this weekend, but their defensive worries mean the best value for this match comes in the form of both teams to score at 4/5 (1.80).

Indeed, their 5-5 draw with Arsenal on Wednesday night means Liverpool have now conceded in their last six games in all competitions, whilst both teams to score would have paid out in six of Villa’s last seven in all competitions.

West Ham have won just one of their last six Premier League games and face a similarly out-of-form Newcastle side that have picked up a single victory in their last seven.

As well as struggling for points, both teams are finding goals hard to come by, with the Hammers having bagged only six in their last six league fixtures and only 12 all season.

The Magpies have not fared any better, scoring a measly six league goals this campaign, and so the 10/11 (1.91) on under 2.5 strikes looks the way to go at the London Stadium.

Check out the latest Premier League odds at bet365