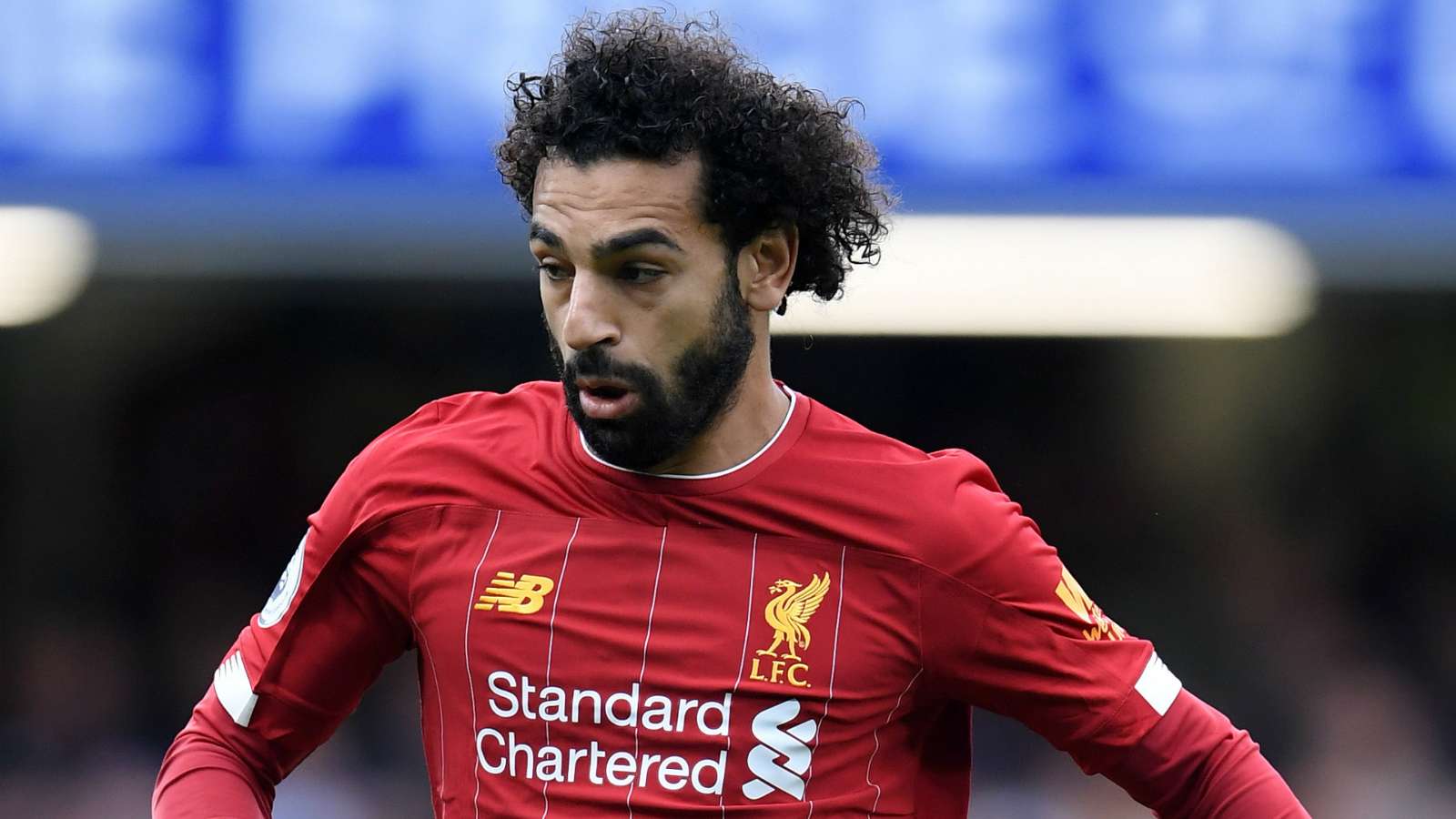 The third Champions League gameweek is underway and Wednesday could prove pivotal for a host of teams.

Holders Liverpool and Premier League rivals Chelsea are both looking for their second win in this year’s tournament, whilst Liga NOS champions Benfica are in a must-win situation after losing their opening two games.

Ahead of Wednesday night’s fixtures, our tipster has picked out bets from three games that offer good value to create a treble that pays out at over 11/1 (12.0) .

Liverpool’s reign as European champions got off to the very worst start as they lost 2-0 in Napoli but they currently sit second in Group E after prevailing 4-3 against Red Bull Salzburg in their second match.

Another high-scoring fixture could be on the cards when they travel to Genk and the 8/5 (2.60) price on Jurgen Klopp’s men to win and both teams to score could offer excellent value here.

Liverpool have not kept an away clean sheet in the Champions League since a 5-0 win in Porto in February 2018, some 11 away games ago, but will back themselves to come away with the points against a Genk side that have never won a group-stage match in this competition.

Barcelona will be aiming to take another step towards the knockout stages when they travel to Slavia Prague but they might have to work hard for the victory.

Ernesto Valverde’s side have managed more than two goals in just one of their last 12 away games in all competitions and the 11/8 (2.38) on under 2.5 goals in this match could pay dividends.

This bet would have landed in both of Slavia’s Champions League games this season and they could opt for a defensive setup for the visit of Lionel Messi and Co.

Anything but victory for Benfica on Wednesday night could essentially end their Champions League campaign after three games and they are Evens (2.0) to claim a vital three points.

However, there is greater value in backing the Evens (2.0) on the second half having the most goals. This bet would have paid out in both of Benfica’s games so far, with six of the seven strikes in their two fixtures coming after half-time.

Additionally, 12 of Benfica’s league goals have come in the second half whilst two of Lyon’s three goals in this season’s Champions League have been after the break.

Check out the latest Champions League odds at bet365