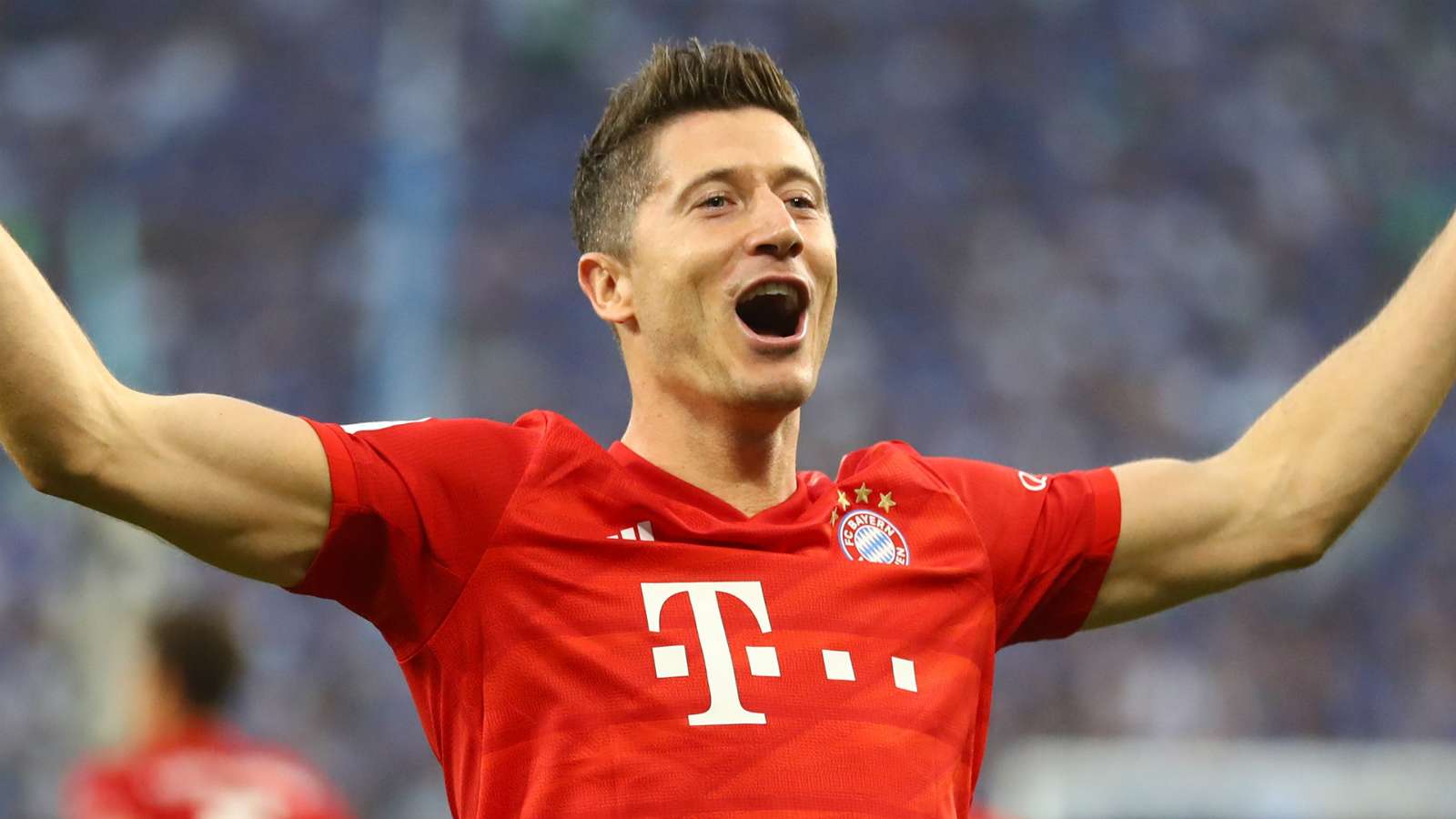 Getty
The Spanish giants have been chasing both the forward and the midfielder, but the club president has explained why no deal has been made

Bayern striker Lewandowski has been linked to Madrid in the past with the club’s consistent search for forward to lead the line ratcheting up after Cristiano Ronaldo left for Juventus.

And the club’s chase of Manchester United midfielder Pogba was one of the big stories of the summer transfer window, though no deal could be made for the French star.

Perez has now admitted that both players have been targets for his club, but claims that even with their might in the market they have not been able to convince either the German giants or the Old Trafford outfit to sell stars who have no release clause in their contracts.

“There are players who don't get sold," Perez told reporters.

"We went for Lewandowski for several years and nothing happened because he has no clause and they [Bayern Munich] won't sell him.

"There's no way. And that's happened with Pogba.

“When certain players can be sold, we can go for them." 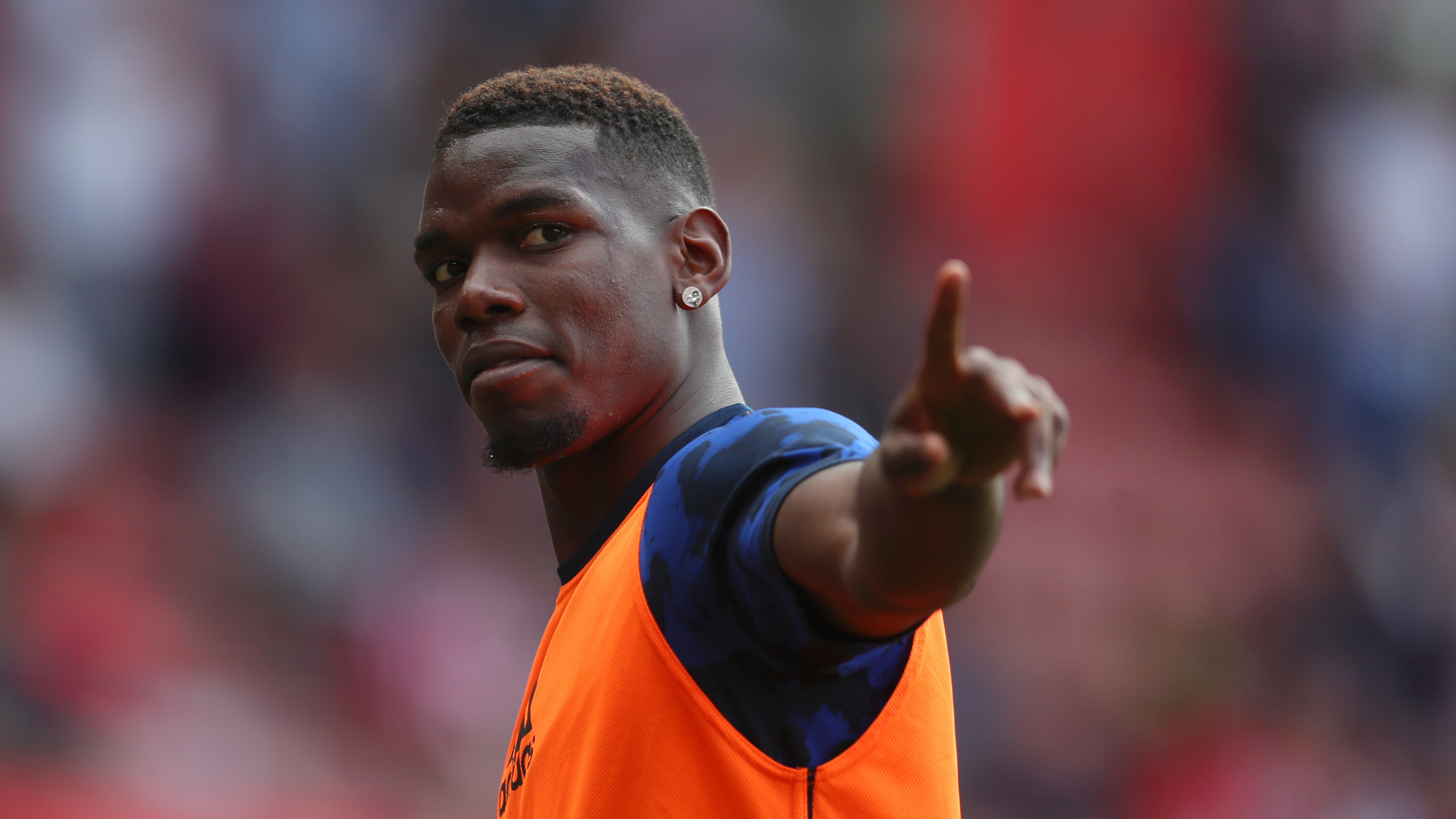 The failure to land Lewandowski could be partially to blame for the club’s dismal 2018-19 season, when they struggled to third place in La Liga and were bounced out of the Champions League in the round of 16.

But Perez feels it was a club mentality problem rather than a lack of talent in Madrid, though he does believe this summer’s spending will help.

"We had nine Ballon d'Or nominees and a team valued at €1.2 billion," he explained of last season. "Last year the problem wasn't one player, but everyone's mentality.

"Important players have been signed, [Eden] Hazard among them."

Despite that, the club have managed just one win in their first three La Liga outings, a 3-1 victory over Celta Vigo to open the season, and currently sit fifth in the table.

The good news for Madrid is that Barcelona have also struggled to open the campaign and have picked up just four points across three matches, one fewer than their eternal rivals.