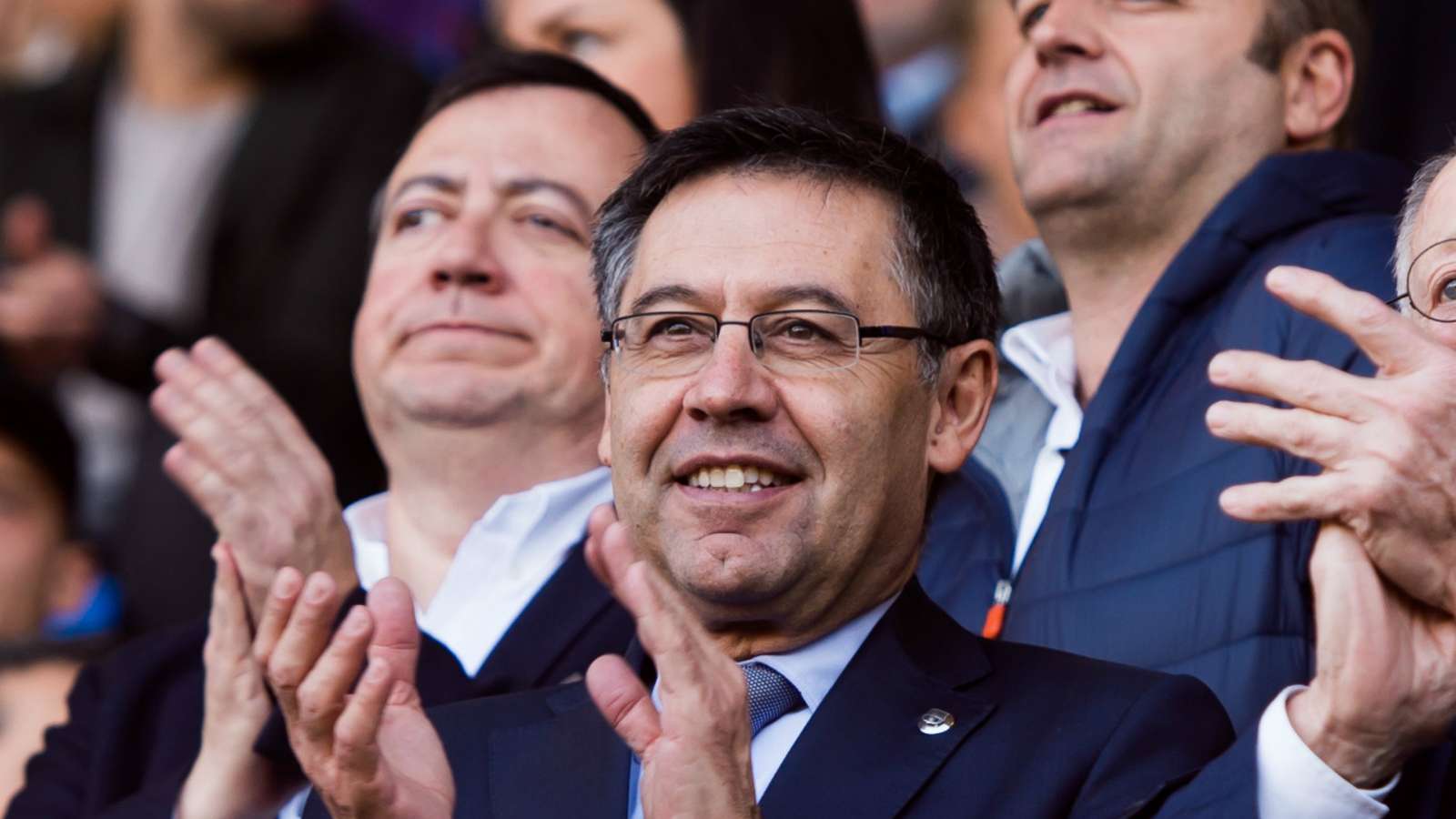 Club president Josep Maria Bartomeu highlighted Barcelona's economic strength and vowed to use the money to continue renovating the squad.

LaLiga champions Barca announced in September they are aiming to become the first sports club to generate revenue exceeding €1billion (£810.8bn) after making a profit for an eighth season in a row in 2018-19.

A deal for Paris Saint-Germain forward Neymar notably did not go through, though, with Barcelona reportedly lacking money to fund a blockbuster return.

Barca have subsequently struggled early on in the 2019-20 Liga campaign, losing two of their first five matches to fall behind in the battle to retain their title.

Addressing the club's members at Sunday's General Assembly, Bartomeu emphasised the importance of bringing in new talent while continuing to spend within their means.

"We have to continue renovating the squad to continue with this natural evolution with talent from both home and abroad," he said. "We are sure this will be a winning generation.

"I want to say that things are going well. It's a fact - we are the club that has the most revenue generated in the world of sport.

"It should be remembered that on September 19, the club presented budgets that contemplated more than one billion euros in revenue."

The best player in the world and the best goalkeeper in the world. @Mterstegen1, an example of professionalism and permanent excellence #TheBestAwards pic.twitter.com/1uGXFLBBRl

On the field, Barcelona retained their LaLiga crown last season but exited the Champions League at the semi-final stage and lost in the Copa del Rey final.

However, Bartomeu pointed out the Catalan giants have overtaken their closest rivals in terms of major honours won over the past 15 years.

"Since 2004, Barcelona have never stopped to go for glory," he said. "We have changed coaches, players, managers, and bosses, but Barca never stopped winning.

"We have won 34 titles in the last 15 years. We are on top of the rankings compared to all European teams."

Bartomeu, whose presidency runs through until 2021, also confirmed renovation work on Camp Nou will not be complete until 2024, three years later than initially planned.

"We are waiting for the necessary licenses to start the renovation of the Camp Nou stadium," he said. "Summer 2020 will be the first summer out of the four which we will need to finish our new stadium."