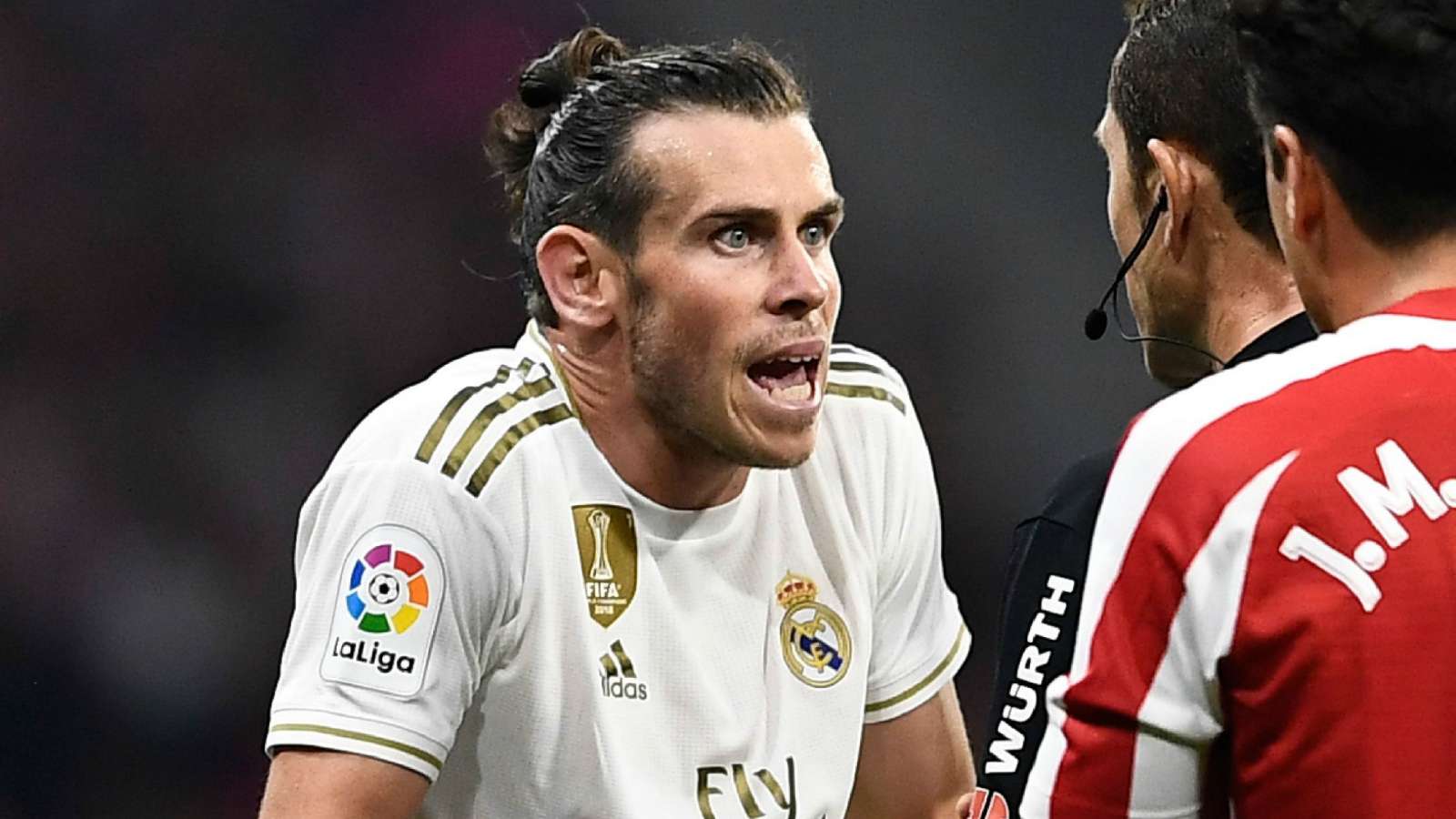 Getty
Speculation continues to suggest that the Welsh forward could soon head out of the Spanish capital, but a German colleague is hoping to see him stay

Toni Kroos claims to be in the dark when it comes to Gareth Bale’s future at Real Madrid but has questioned why the Welshman is available for his country after nursing a knock at club level.

Bale has not figured for the Blancos since October 5, but has been named in Ryan Giggs’ latest squad for Euro 2020 qualifying.

A prominent figure in the Wales set-up is happy to report for duty with his fellow countrymen, despite having picked up an untimely injury during the last international break.

World Cup winner Kroos, who is preparing to head off with Germany, is surprised to see Bale joining up with Wales when he has not been able to put himself in contention for minutes in Madrid.

He told Real Total: "Yes, it seems inconvenient to return from your national team, not playing with your club and then be in the right condition again when you have to return to the national team.

"The moment may not be the best. I hope he will be fine again when he returns [from international duty].

"I am convinced that we will still need his quality in many matches.”

It remains to be seen how long Bale will remain part of the fold at Real. 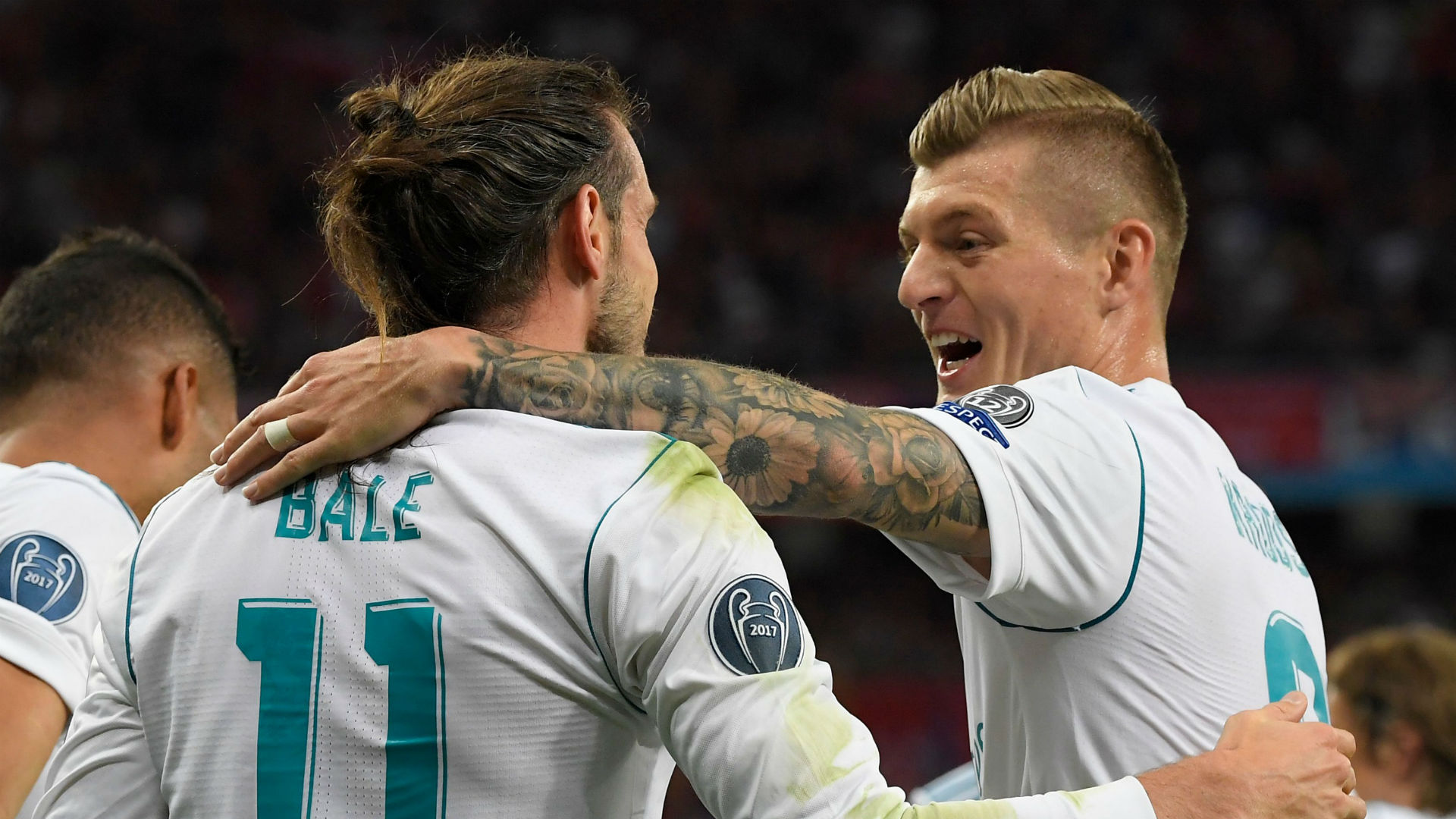 Questions were asked of his future throughout the summer, with the speculation refusing to go away as another transfer window approaches.

Kroos is hoping to see a proven performer stay put, but is fully aware of the rumours which continue to rage.

He added: "I do not know what will happen. He was about to leave in the summer.

"After something like that, it is not so easy to get back to normal, but I get the impression that he is very motivated.

"What will have bothered him most is to have returned from the national team with an injury.”

Zinedine Zidane, having previously frozen out Bale, has brought the 30-year-old back into his plans this season.

That is because Real are still seeking a spark in 2019-20, with Kroos conceding that inconsistency remains an issue for those at the Santiago Bernabeu.

He said: "We are still missing the consistency.

“If we play well, we win most of the games well. We have to be able to win difficult games. We have left points there.

“The consistency must come gradually, and I think we have improved in recent weeks.”

Real swept aside Galatasaray 6-0 in their most recent Champions League outing and will be back in domestic action on Saturday when they travel to Eibar.