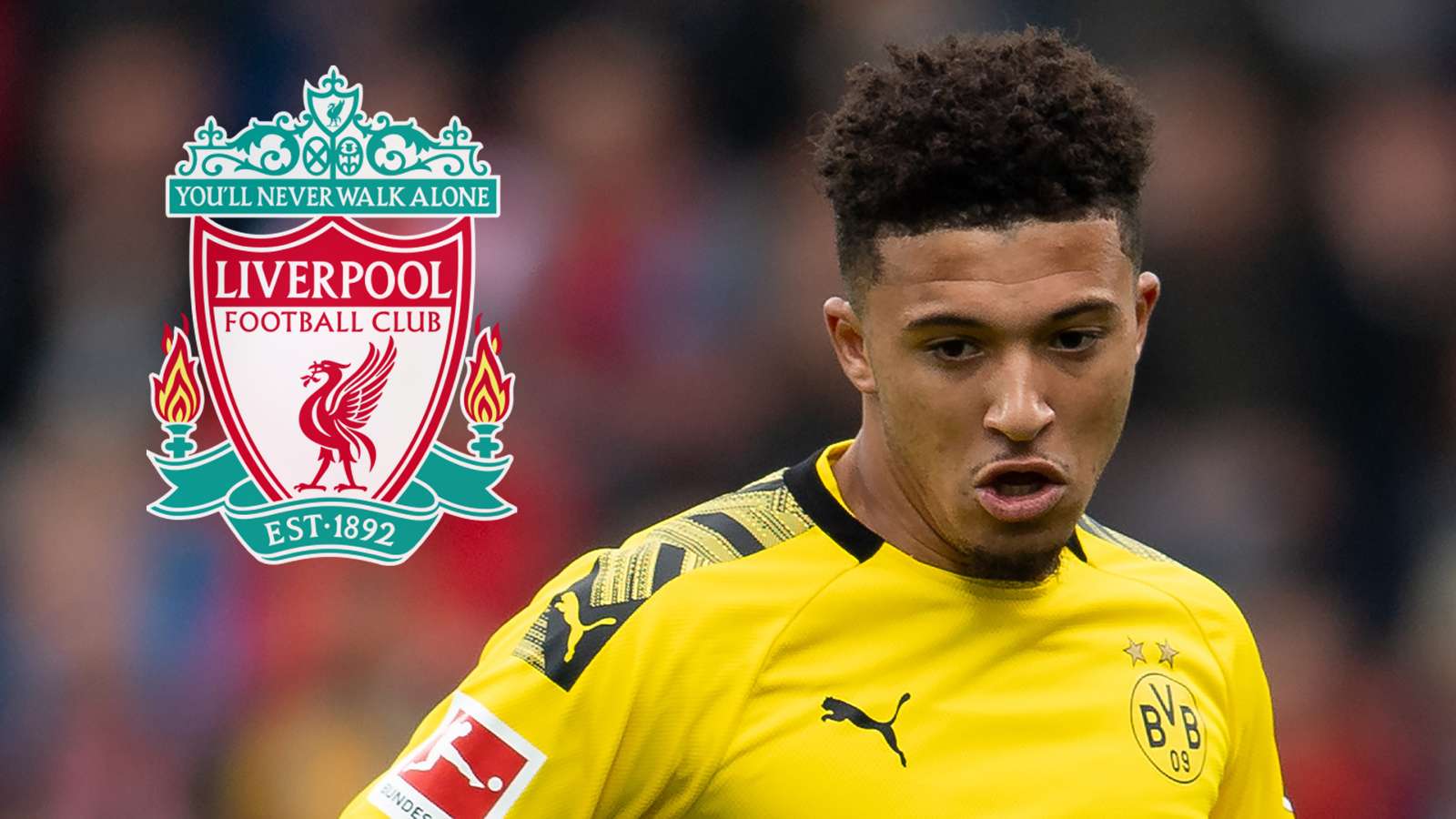 Jadon Sancho would be a welcome addition at Liverpool, says Emile Heskey, with the Borussia Dortmund winger considered to be “that good” that he would improve any Premier League side.

An England international currently starring in the Bundesliga has been heavily linked with a return to his homeland.

Sancho took the brave decision to leave Manchester City for Germany in 2017, with that call having been handsomely rewarded.

At just 19 years of age, he is now an established senior star for club and country and a player considered by many to be valued at over £100 million ($129m).

It would take that kind of money to tempt Dortmund into a sale, with ambitious title hopefuls understandably reluctant to part with a prized asset.

Liverpool could probably find the funds if they decided that Sancho would be a useful addition, but any number of teams in England may be tempted to make a move if a transfer scramble is sparked.

Heskey feels those at Anfield should be in the mix, telling the Daily Star: “Jadon Sancho would be a good fit for any of the top two or three clubs, to be honest with you.

“What he brings to the team, I think he would be fantastic for anyone in the Premier League, or in the world, he’s that good.

“His goals, assists, penetrating runs, frightening defences. He’d be good for anyone.” 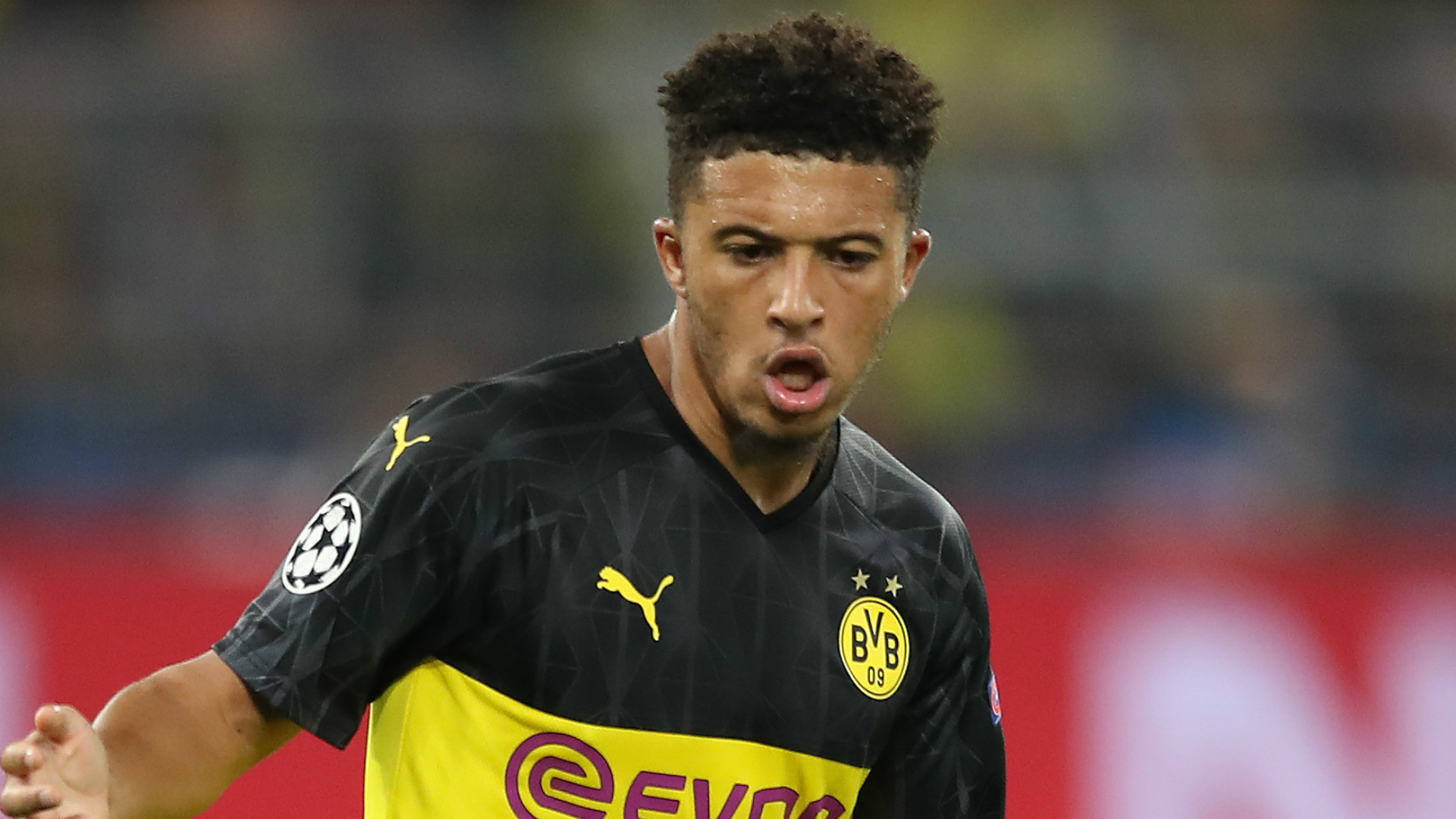 Heskey is not the first former Liverpool star to talk up a potential move to Merseyside for Sancho.

Ex-Reds midfielder Dietmar Hamann has gone as far as claiming that interest has been expressed from Anfield.

The 59-cap Germany international has told Sky Deutschland: “What I hear is that Liverpool have great interest.

“I would imagine that next summer they could become one of the biggest interested parties.

“He's from Manchester City and I do not know if he would come back again, and it's a thing for Manchester United, too, if they've ever been to the rivals.”

Sancho recorded 13 goals in 43 appearances for Dortmund last season, having enjoyed a breakthrough campaign in 2017-18.

A further four goals and seven assists have been added to his collection this term, with the youngster looking to help his current side chase down success in league action, domestic cups and Champions League competition.