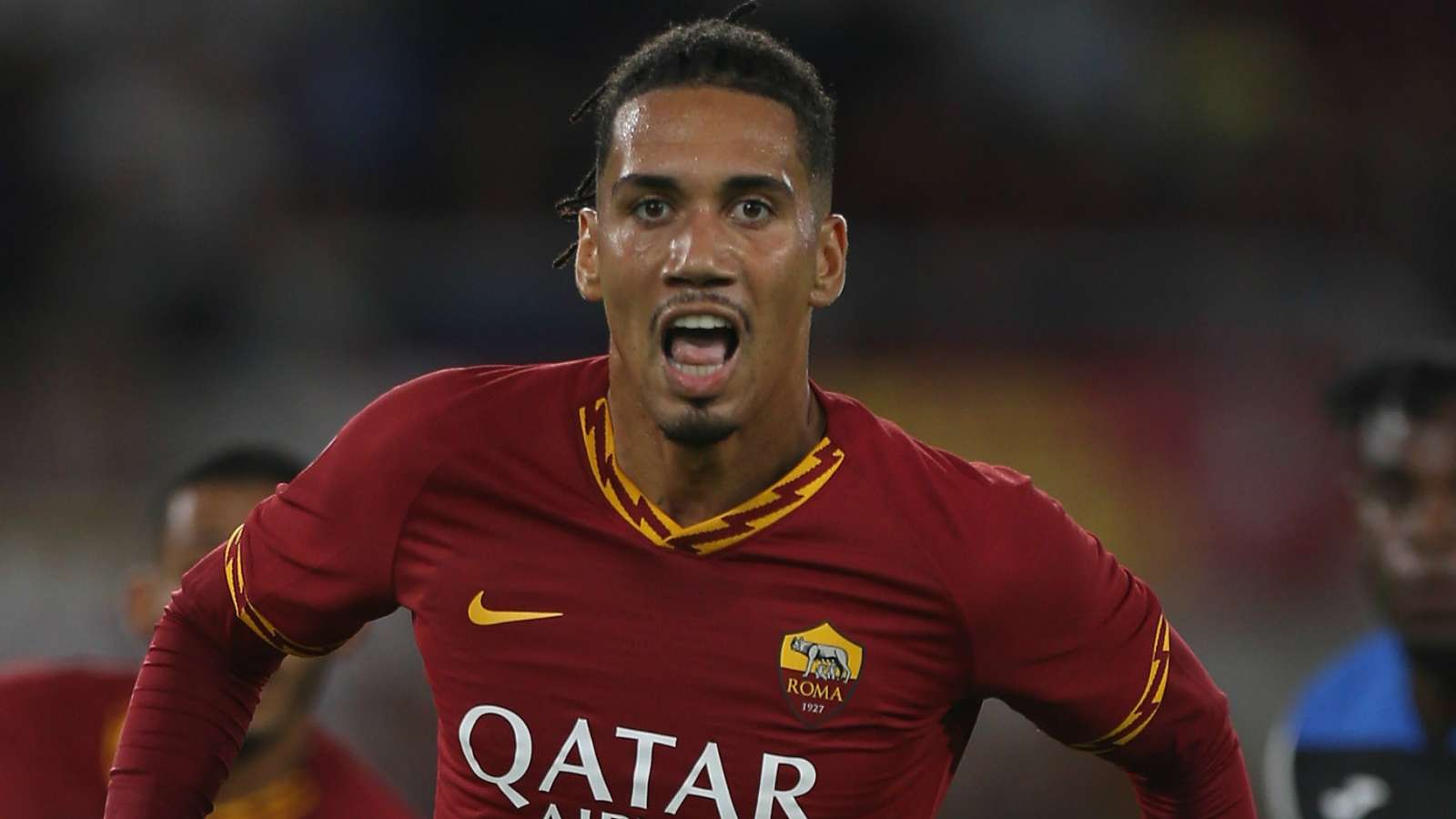 Arsenal should have been looking to take Chris Smalling from Manchester United over the summer, says Charlie Nicholas, with the Gunners told they “don’t sign personalities” amid ongoing defensive struggles.

Unai Emery did bring one flamboyant figure into his back four during the last transfer window, with David Luiz snapped up from London rivals Chelsea.

His experience is expected to prove useful over the course of the 2019-20 campaign, but the general consensus is that another proven centre-half is required at Emirates Stadium.

That is because Arsenal continue to spring leaks, with just five clean sheets recorded across all competitions this season – with only two of those coming in the Premier League.

Nicholas believes that the opportunities were there for the Gunners to land another proven performer, with Gary Cahill another option that was passed up as he joined Crystal Palace as a free agent.

"Sadly I have to go way back to David Dein and he would sit down with Arsene Wenger and ask what kind of character he was signing. That's gone now. It's as if Arsenal sign players because they are desperate.

"Why not - and I don't know how much he would have cost - go and get Smalling from Manchester United in the summer before he went to Roma? Because he'd be better than what they had.

"They could've had Cahill from Chelsea and sat him in the defence. He is better than what they have and is also a leader, but they missed out." 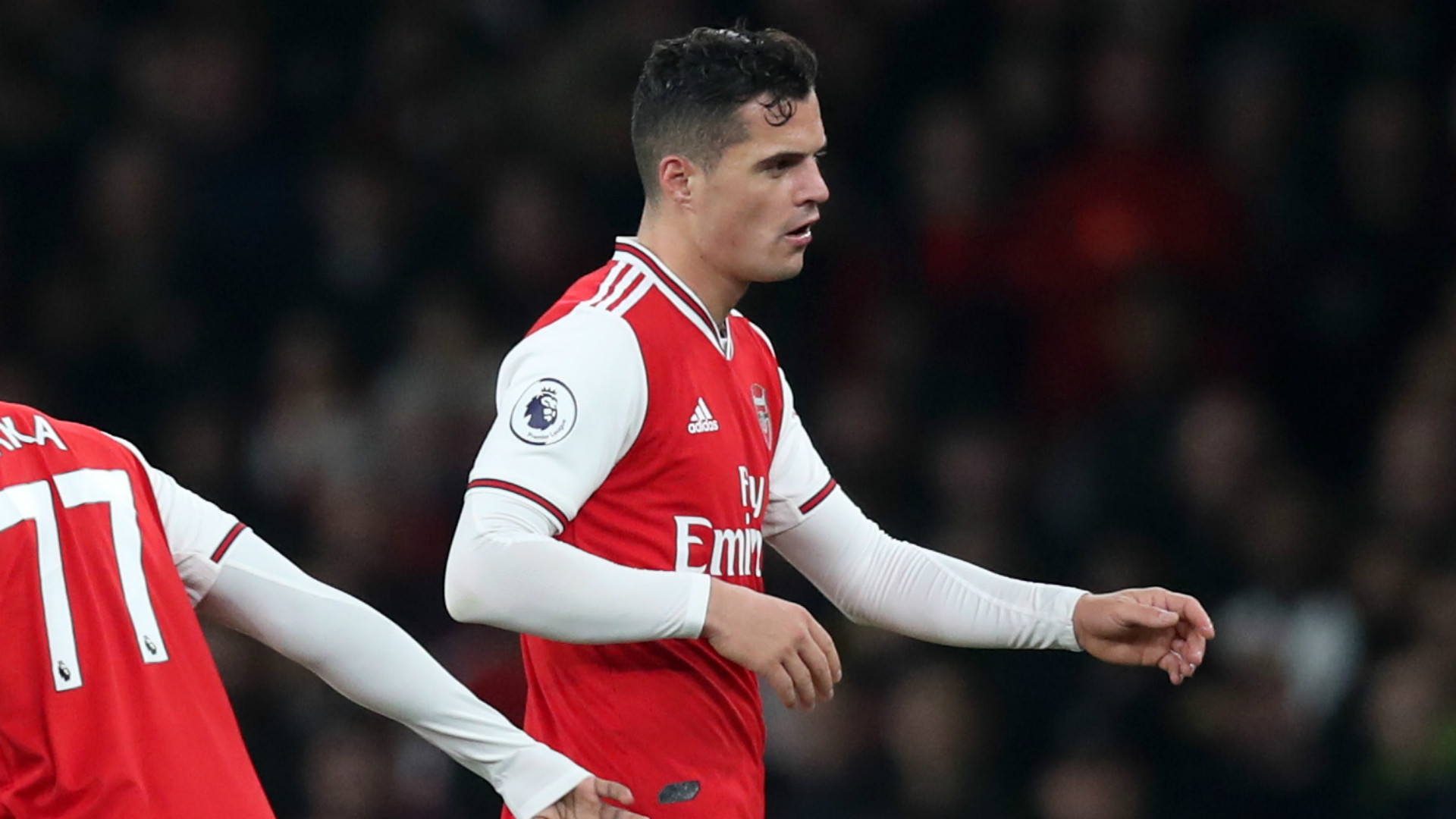 While questioning incomings at Emirates Stadium, Nicholas has reiterated that a possible departure could now be on the cards.

He has already stated that Granit Xhaka should be moved on after seeing the Swiss midfielder stripped of the club captaincy on the back of a public outburst against supporters.

Nicholas has now added: "His reaction was completely out of order. He's small fry in terms of the size of the club and the fans have a right to air their opinion, whether they get it right or wrong is open for debate.

"Xhaka can't play. I don't think he'll ever play for Arsenal again and I think he's gone in January. I really do. His behaviour was so unacceptable.

"Xhaka can't be on the bench and warming up in front of the fans because they won't be thinking he's wholehearted, he's feeling it for us and working for us.

"He doesn't want to be there anymore and Arsenal now have to make a decision. I think that decision will be made and he will leave. He's 28 and someone will come in for him in January. Then everybody can say goodbye and thank you very much."