Getty
The Portuguese coach’s former assistant, Luis Campos, believes the Blancos will bring a former manager back while raiding the playing ranks at PSG

It is “unavoidable” that the paths of Jose Mourinho and Kylian Mbappe will cross with Real Madrid at some stage, says Luis Campos.

The former assistant of a Portuguese coach being linked with a return to the Santiago Bernabeu believes the Blancos will bring a familiar face back into their dugout.

Goal has learned that Mourinho is on Real’s radar as questions are asked of Zinedine Zidane and the Frenchman’s struggles to bring consistency out of a star-studded squad.

A Champions League win over Galatasaray has bought him time for now, but talk of another coaching tweak in the Spanish capital refuses to go away.

Campos worked alongside Mourinho in Madrid during a previous spell between 2010 and 2013.

A man now filling a sporting director post at Ligue 1 outfit Lille feels his close friend will be soon be back in one of the most demanding roles in world football.

“Real Madrid needs to have the best managers and Mourinho's CV gives him the right to work in the best clubs.” 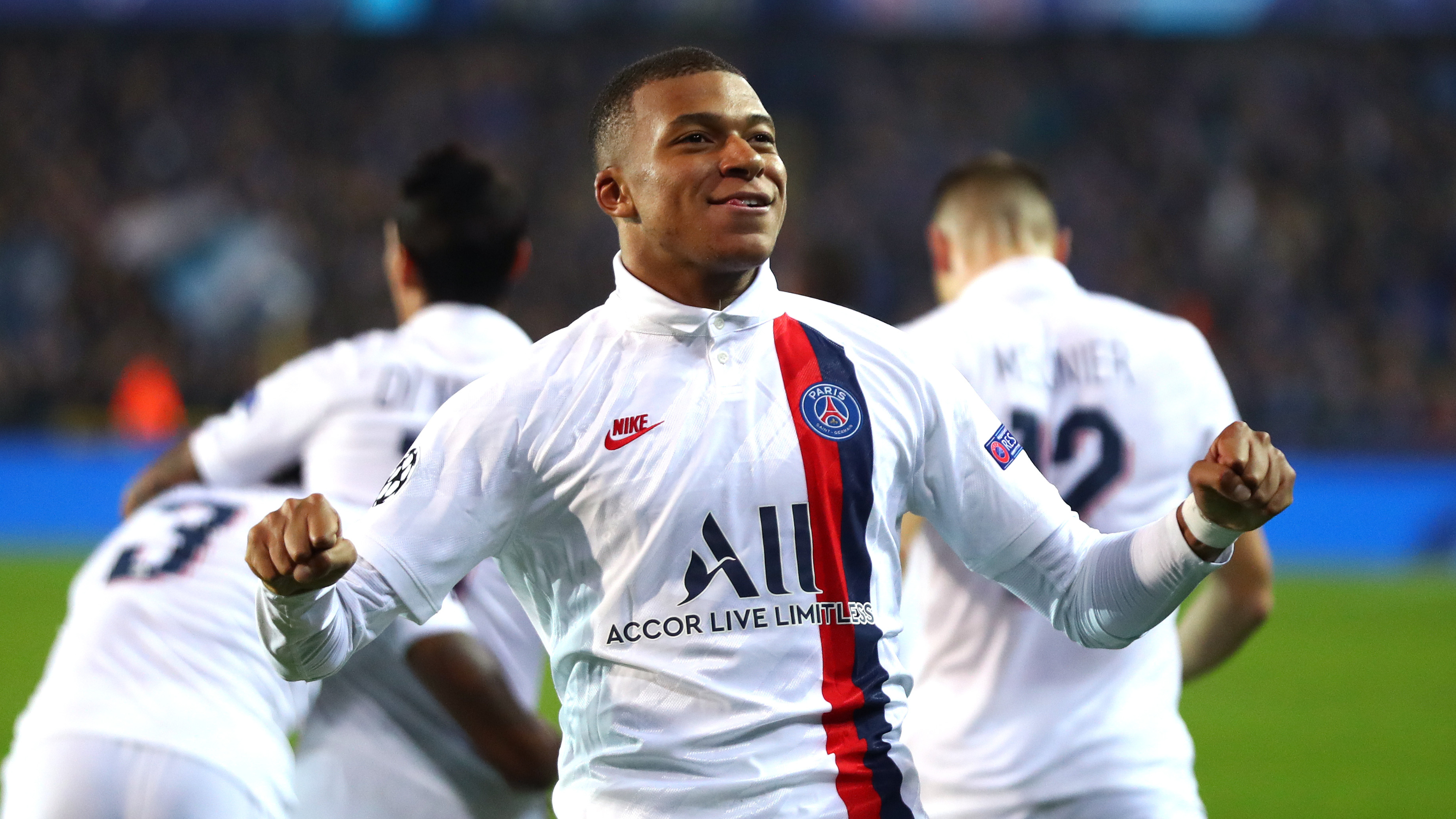 While tipping Mourinho to take the reins at Real, Campos believes he will be joined at the Bernabeu by Paris Saint-Germain striker Kylian Mbappe.

Campos helped to put the World Cup winner on the road to superstardom during his time working at Monaco.

The 20-year-old is now one of the most fearsome frontmen on the planet and a prospect being told that he needs to leave his homeland in order to fully fulfil his potential and become a serious contender for the Ballon d’Or and other prestigious prizes.

Campos expects Real to provide Mbappe with the stage he both requires and deserves, adding: “I think he will end up at Real Madrid.

“If he wants to be the best player in the world, he has to play for Real Madrid.

“It is unavoidable that they run into each other.”

Madrid have been keen to acquire Mbappe before he made a move to PSG in 2017 and have retained that interest ever since, with it being suggested that the France international has already been identified as the Blancos’ top target for the summer transfer window in 2020.