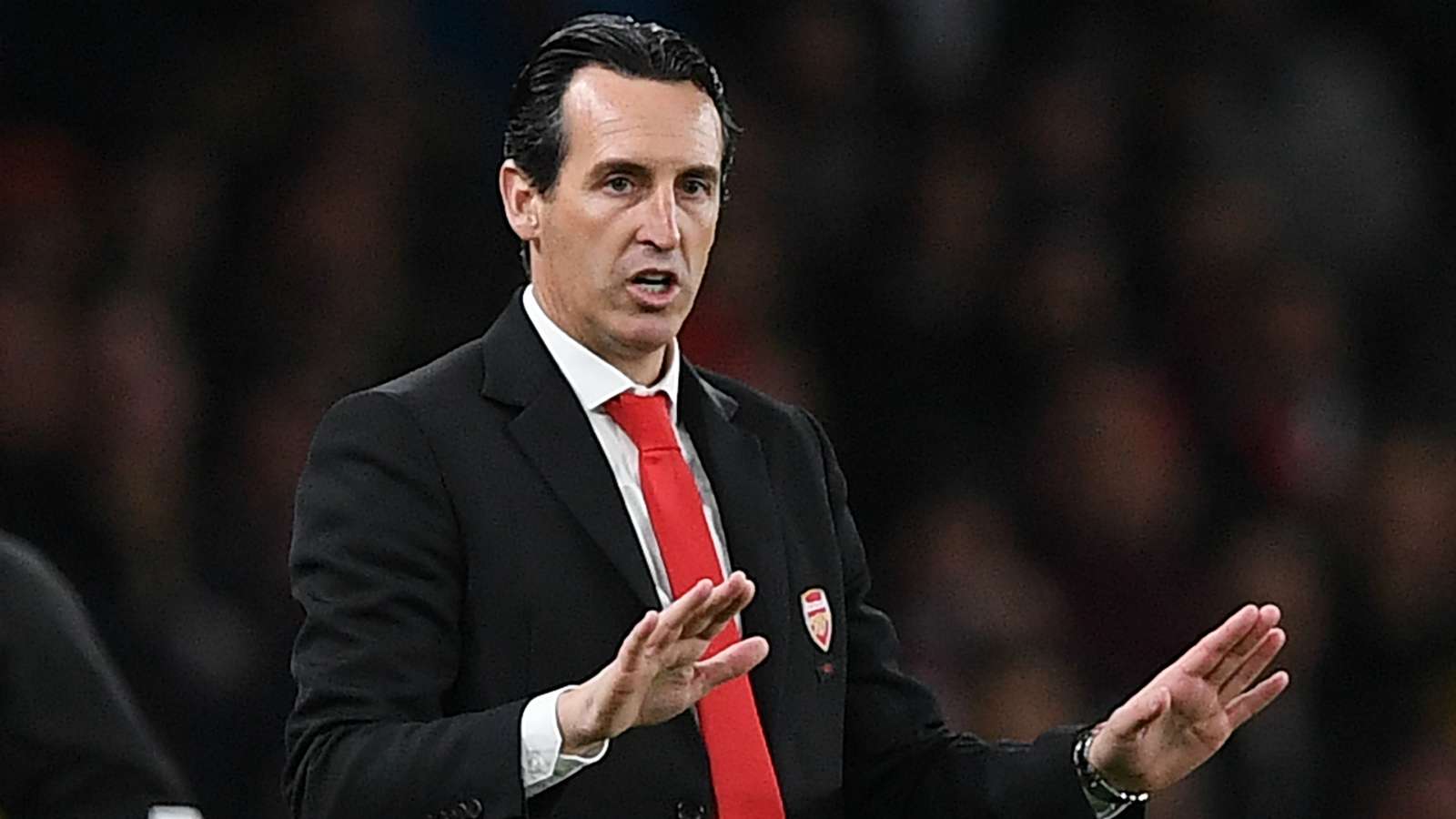 Unai Emery will be given the chance to see out the season at Arsenal, claims Ray Parlour, with an ongoing Champions League qualification bid set to determine whether he returns for 2020-21.

Questions are being asked of the Spaniard as he struggles to address the issues which have been plaguing the Gunners for some time.

Inconsistency continues to hold the north London outfit back, with away day woes having carried over from the reign of Arsene Wenger.

It has been suggested by some that another change in the dugout should be made, with the likes of Jose Mourinho and Brendan Rodgers mooted as potential candidates to fill the void.

Parlour, though, believes that Emery will be given time to get things right.

He still has Arsenal in the mix for a top-four finish and Europa League glory, with it imperative that he delivers down one of those channels if he is to keep his job past the end of the current campaign.

Ex-Gunners star Parlour told talkSPORT: “I think they will stick with Emery for now [until the end of the season] I really do.

“They are going to give him an opportunity. They’re still in the Europa League they’ll look at that. 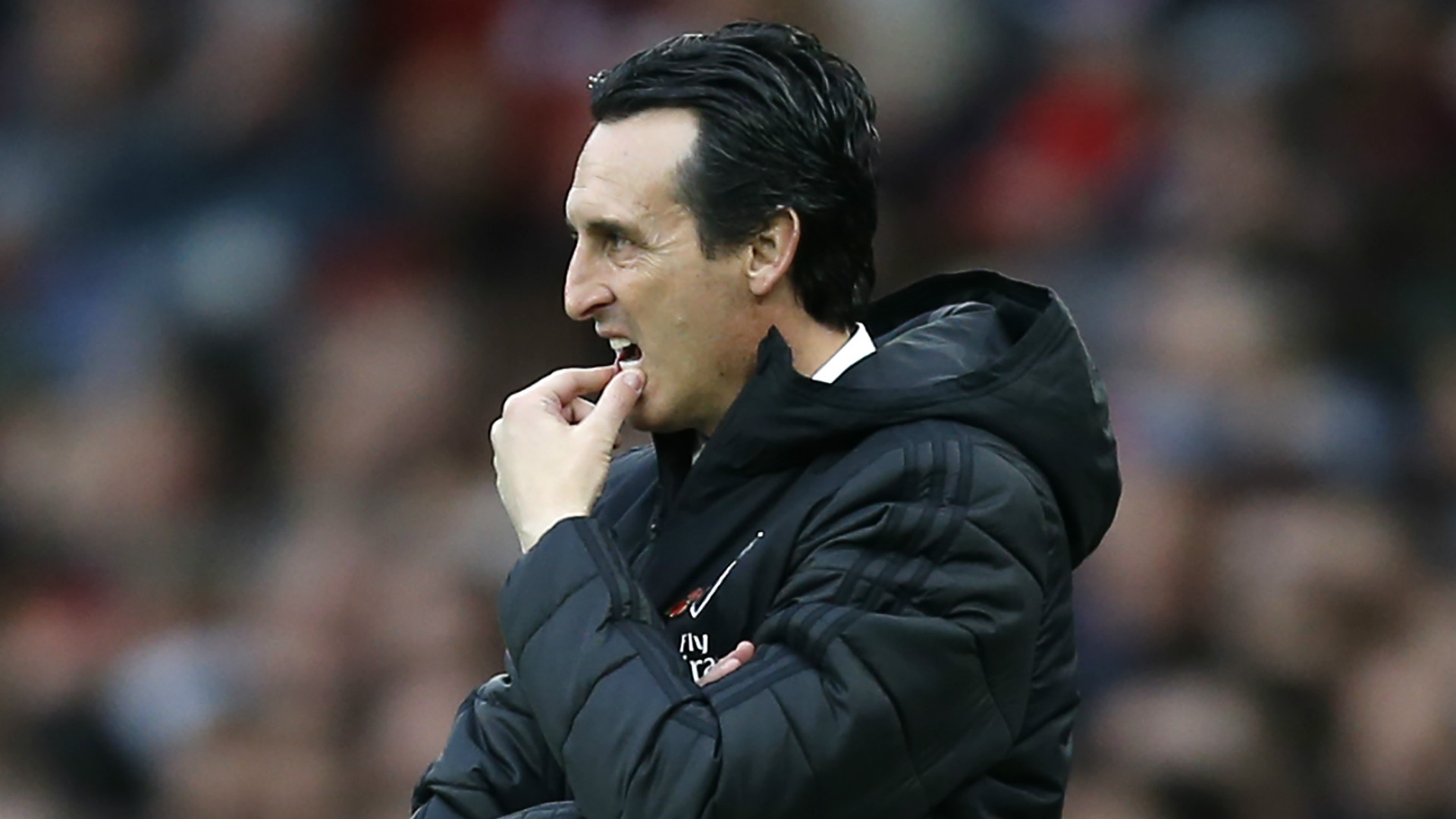 “They got to the final last year. If they don’t make the Champions League then I don’t think his future is at Arsenal.

“That’s the biggest question mark whether they can or not. The way they are playing at the moment they are nowhere near the top four.

“But they have to improve, he knows that. Defensively they’ve got to improve.

“How many times have they gone in front and then suddenly they give an opportunity away? We’ve seen it in so many games.”

Arsenal have surrendered leads to end up being held in their last four fixtures across all competitions.

Premier League points have been dropped against Crystal Palace and Wolves, while their most recent outing saw them play out a 1-1 stalemate against Vitoria Guimaraes in the Europa League.

Emery’s side have also tumbled out of the Carabao Cup after throwing away a two-goal advantage on two occasions against Liverpool to draw 5-5 in 90 minutes and come unstuck in a penalty shootout.

They will need to be much improved if a reversal in fortune is to be enjoyed in their next league outing, with a trip to fellow top-four hopefuls Leicester set to be taken in on Saturday.