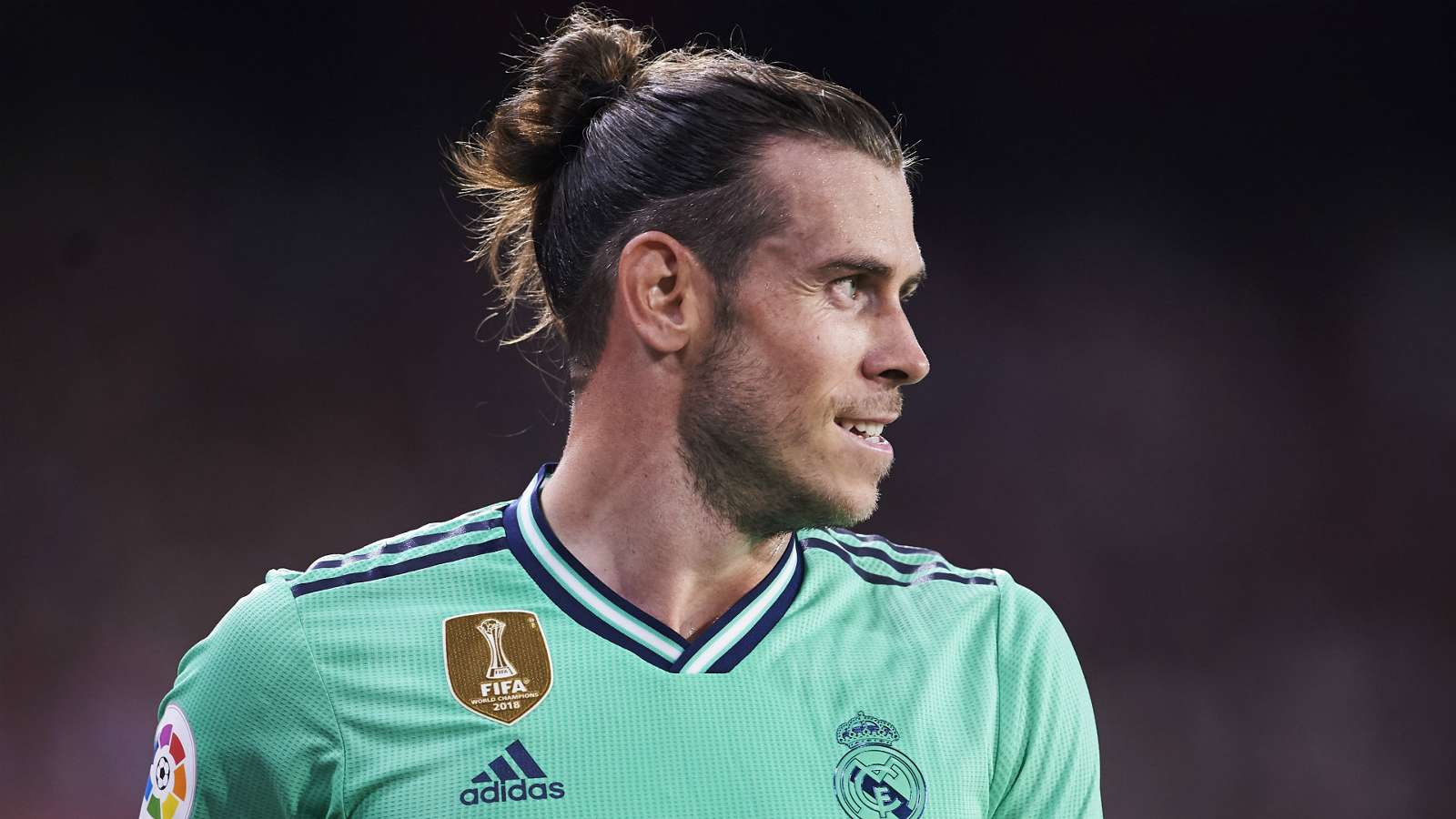 Gareth Bale’s future at Real Madrid remains a topic of much debate, but the attacker’s agent, Jonathan Barnett, has suggested that the 30-year-old is poised to stay at Santiago Bernabeu.

With the Wales star still reportedly having a frosty relationship with head coach Zinedine Zidane, questions remain to be answered if he will be at Madrid come the end of the season.

Rumours have linked Bale with a switch to the Chinese Super League, but Barnett seemed to suggest these were off the mark.

“Gareth is delighted to play in Madrid,” he told Quatro Deportivo . “China? Don’t believe everything you hear.”

This echoes the message of Zidane, who spoke of the former Tottenham star in his press conference on Tuesday .

“I don't think he ever talks about leaving. When he's available he trains and plays. He's played a number of games,” the three-time Champions League-winning coach said.

“I have to say we have a good relationship. He's here with us, he trains well and works well when he's available. He's not available at the moment because he's got an injury, that's all.

"The problem is, there is a lot of talk about lots of different things. The important thing is that he's ready when he's 100 per cent.

"He's a good player, you know what kind of player he is. At the moment he's not available. You're all trying to create something that isn't there in our relationship.”

Bale was hotly associated with a move to the Far East in the summer only for a transfer to break down.

However, these whispers have re-emerged in recent days, with the player spotted returning to Madrid Airport on Tuesday, having been in London on personal business.

Bale has played seven times for Madrid this season, netting a couple of goals and picking up a couple of assists. But the team as a whole have struggled offensively this season, scoring only nine league goals in their opening nine matches as they continue to toil in getting over the loss of Cristiano Ronaldo to Juventus in the summer of 2018.

He will miss Wednesday’s Primera Division encounter against Leganes with an injury but is expected to be in the stands to watch the match as Los Blancos aim to keep pace with Barcelona, whose 5-1 win over Real Valladolid on Tuesday carried them to the top of the standings, four points clear of Zidane’s men.