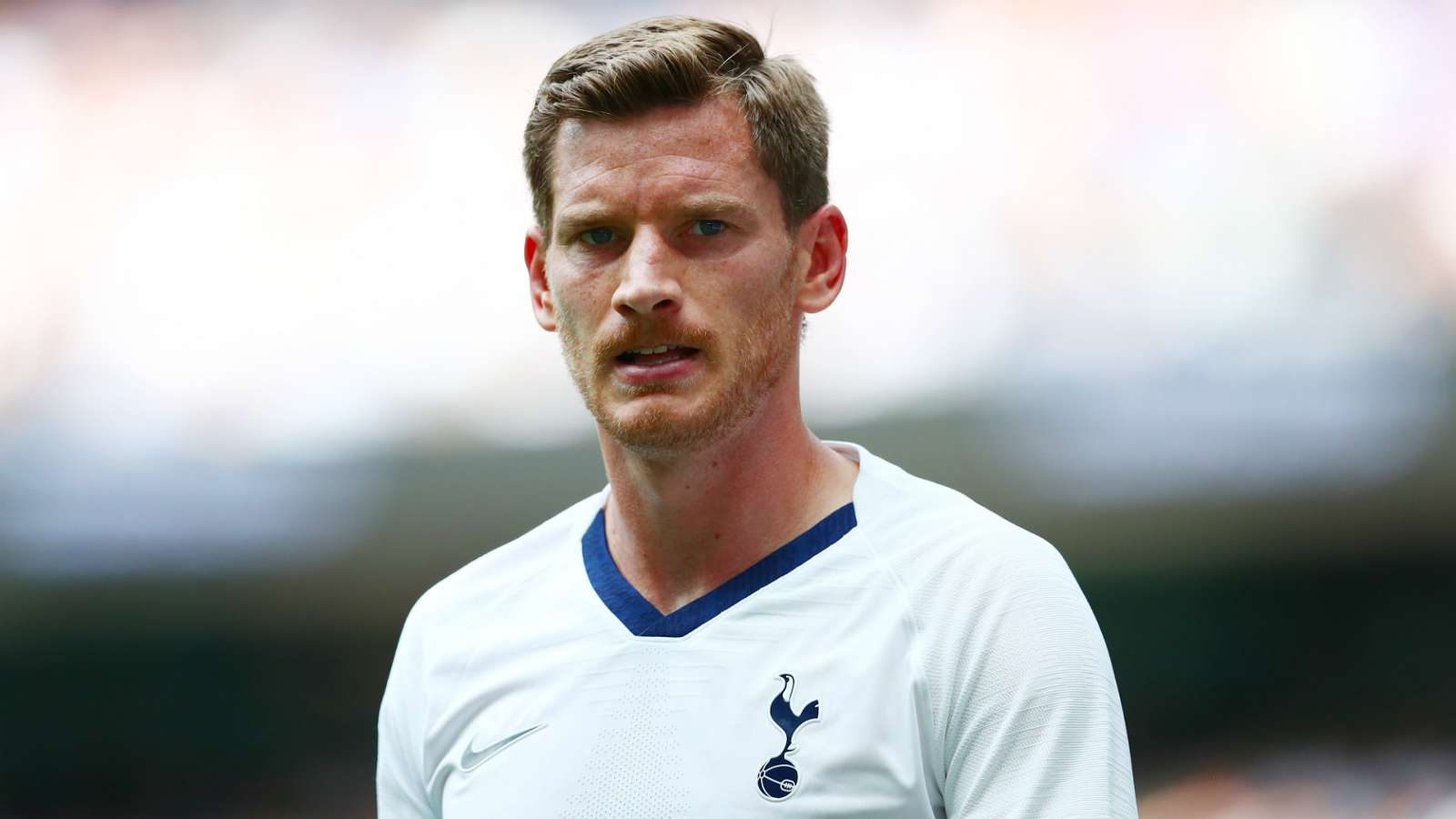 Arsenal being “in the mix” for Jan Vertonghen would be no surprise, says former Tottenham striker Darren Bent, with the Belgian defender heading towards free agency.

There has been no indication that the versatile 32-year-old will be committing to fresh terms at Spurs.

If no extension is agreed, then Vertonghen will be cleared to take on a new challenge in the summer of 2020.

It could be that he opts to remain in English football, with plenty of suitors expected for a proven and vastly-experienced performer.

Those at Emirates Stadium could make an approach, with Arsenal considered to still be in need of reinforcements at the heart of their defence.

Bent believes a controversial switch makes sense for the Gunners, with Vertongen tipped to follow in the footsteps of Sol Campbell by crossing the fiercest of north London divides.

The ex-Spurs frontman told Football Insider: “Jan Vertonghen, playing at the centre of the defence, are there too many more that are going to be better than him?

“If you’re going to take him on a free, Arsenal could do with him.

“If he’s on a free don’t be surprised if they’re in the mix for him as well. 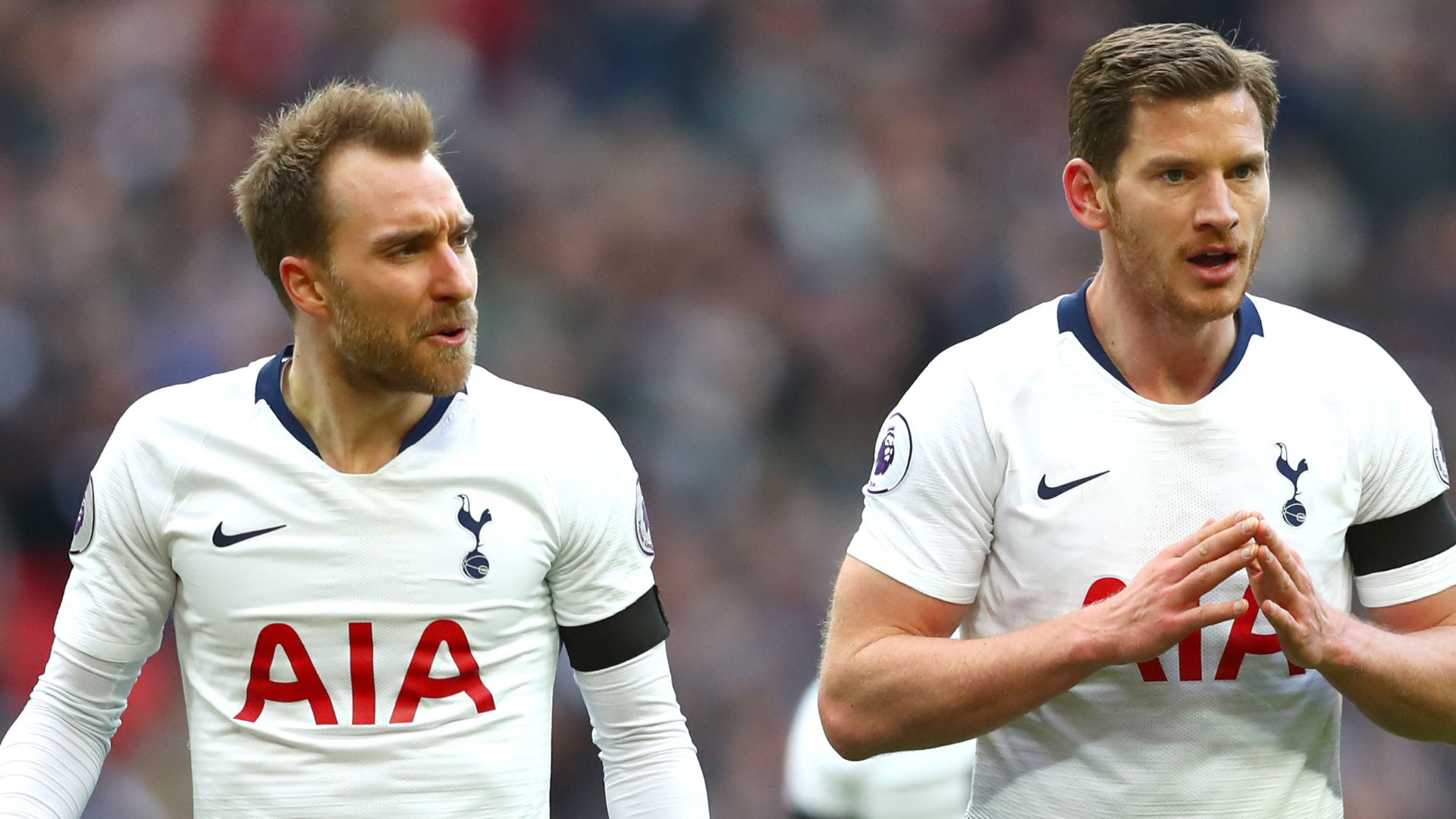 “I think it’s a situation they [Spurs] need to address but at the same time I wouldn’t want to see these players walk away for nothing.

“It’s a difficult one, they’re down to a free, they’re obviously not going to sign new contracts so what do you do?”

Vertonghen is not the only player posing that kind of problem to Tottenham at the moment.

Fellow countryman and centre-half Toby Alderweireld is another to have entered the final 12 months of his current terms.

Christian Eriksen is in the same position, with the Danish playmaker continuing to spark talk of interest from the likes of Real Madrid and Manchester United.

Mauricio Pochettino could do without such distractions at present as, nine games into the 2019-20 campaign, his side have collected just 12 points to sit outside of the Premier League’s top four.

They will be back in action on Sunday when they take in a trip to Anfield to face table-topping Liverpool.