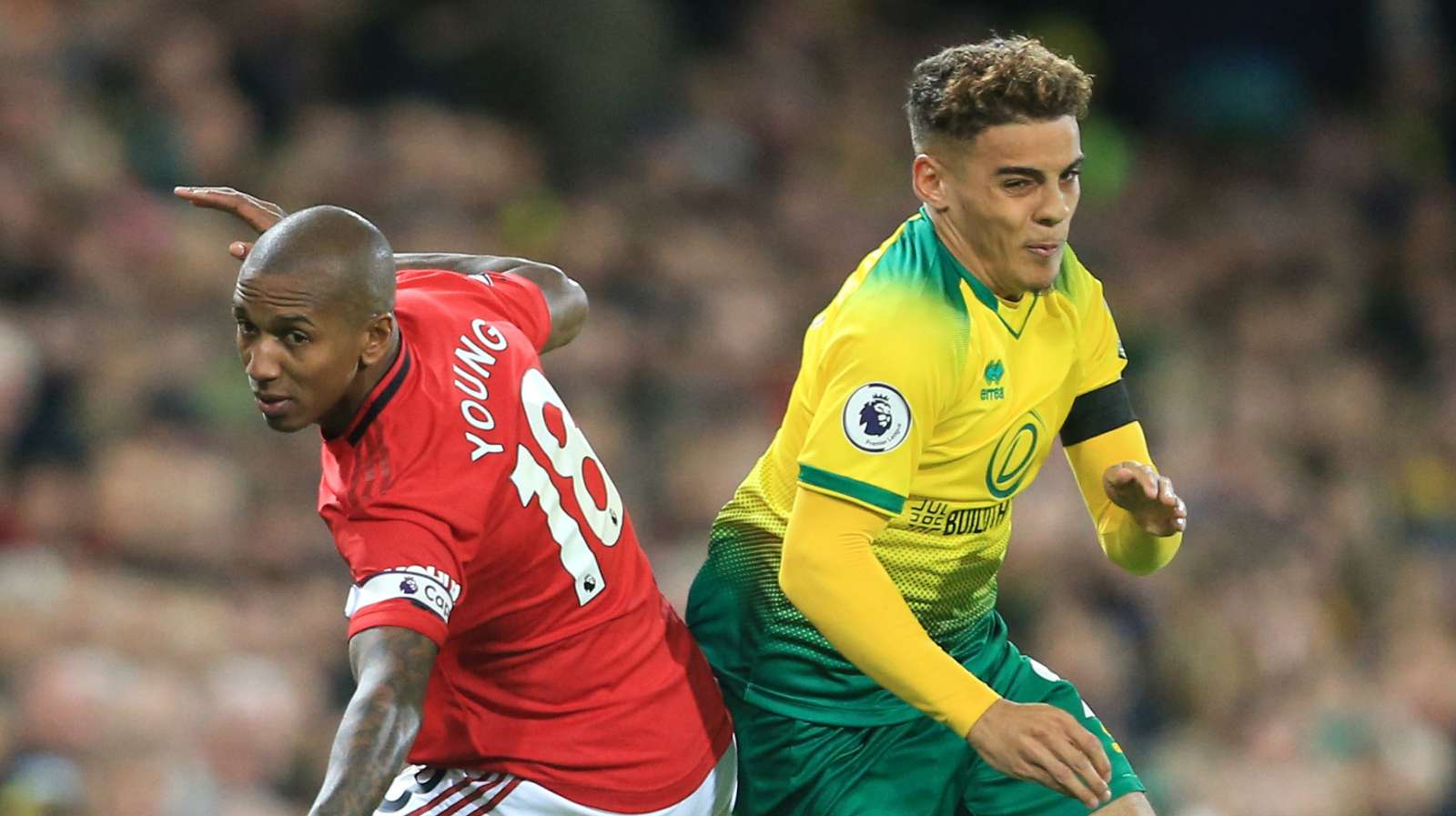 Getty
Two exciting youngsters on the books at Carrow Road have already generated transfer talk, with Dean Ashton impressed by their development

Max Aarons and Ben Godfrey have already generated talk of interest from the likes of Tottenham and Manchester United, with former Norwich striker Dean Ashton expecting them to be ready for such moves at some point in the near future.

For now, two exciting young prospects are flourishing at Carrow Road after they saw their respective stocks rise in 2018-19 as they helped the Canaries to promotion back into the Premier League.

They have not looked out of place among English football’s elite and continue to draw admiring glances from afar.

Ashton concedes it is likely to be only a matter of time before the big boys come calling, telling Goal when asked if the pair are capable of taking a step up: “At some point. They have definitely got the quality to step up in terms of the size of football club.

“Again, it’s a great place to be, playing week in, week out, which is so important when you’re young, but both of them have got great athletic ability.

“In terms of defensively, that is something they can improve on. The top clubs will only look at you if you’re consistently defending well and producing going forward.”

Versatile 21-year-old Godfrey has enjoyed a meteoric rise over recent years, with Norwich having snapped him up from York in January 2016.

He is now an important part of Daniel Farke’s plans in the top flight, with the links to Manchester United coming as no surprise to those who have seen the youngster step seamlessly up the divisions. 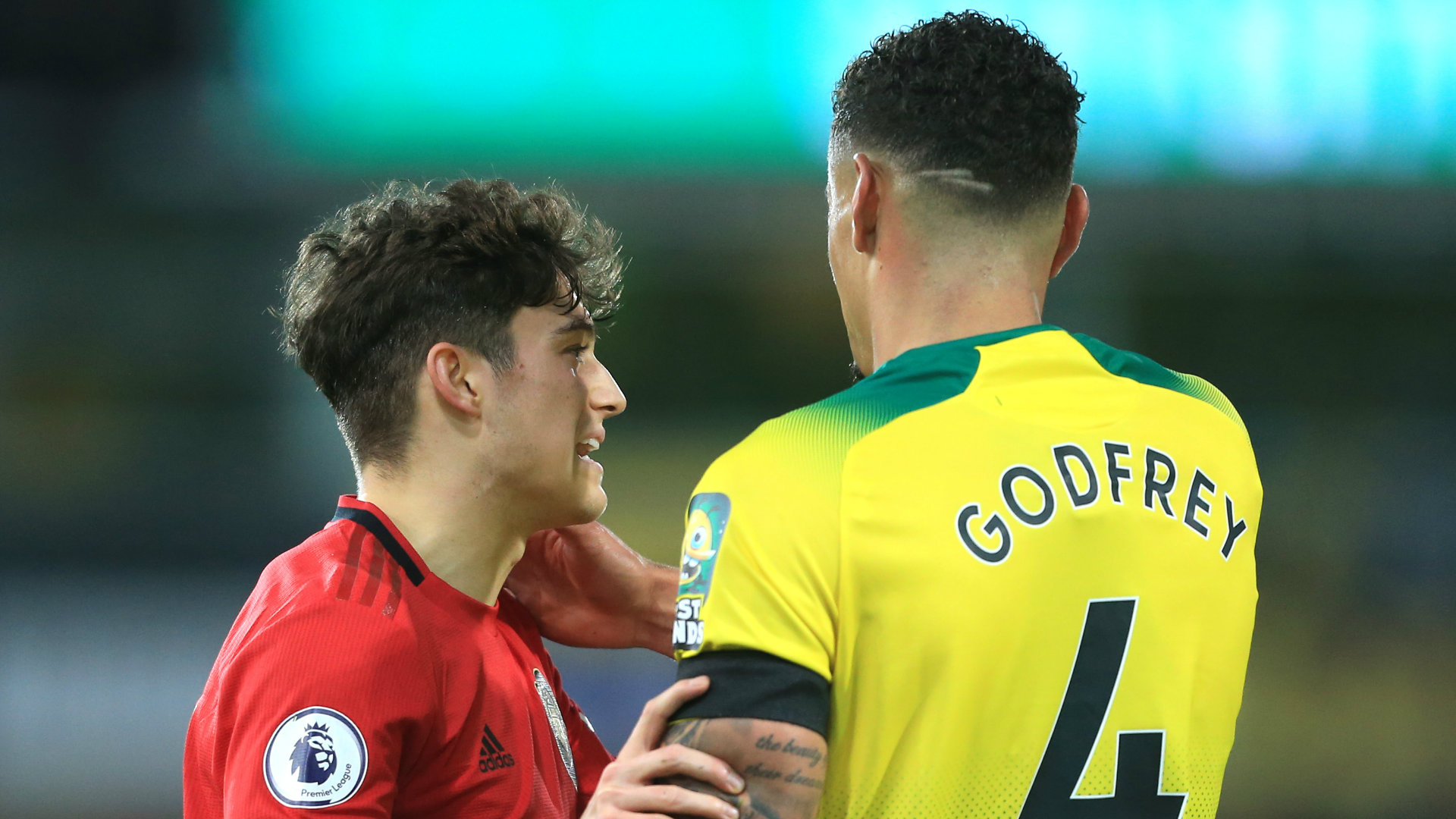 “To think he was at York only a couple of seasons ago, it’s crazy to think how quickly he has moved up the ladder,” said Ashton.

“But, as an athlete, he’s unbelievably impressive. It takes a good player to get around and past him because of that ability.

“And all of the time he seems to be improving, because at times he has played as a holding midfield player as well, which is another string to his bow.”

Godfrey has mainly caught the eye in a centre-half berth, and that is where the Red Devils may be looking to bolster their ranks as questions continue to be asked of Ole Gunnar Solskjaer’s side.

Dean Ashton was a pundit on EFL on Quest live from The Hawthorns on Saturday, the home of West Brom. Watch all the highlights every Saturday at 9pm. Also available via desktop and app on dplay.