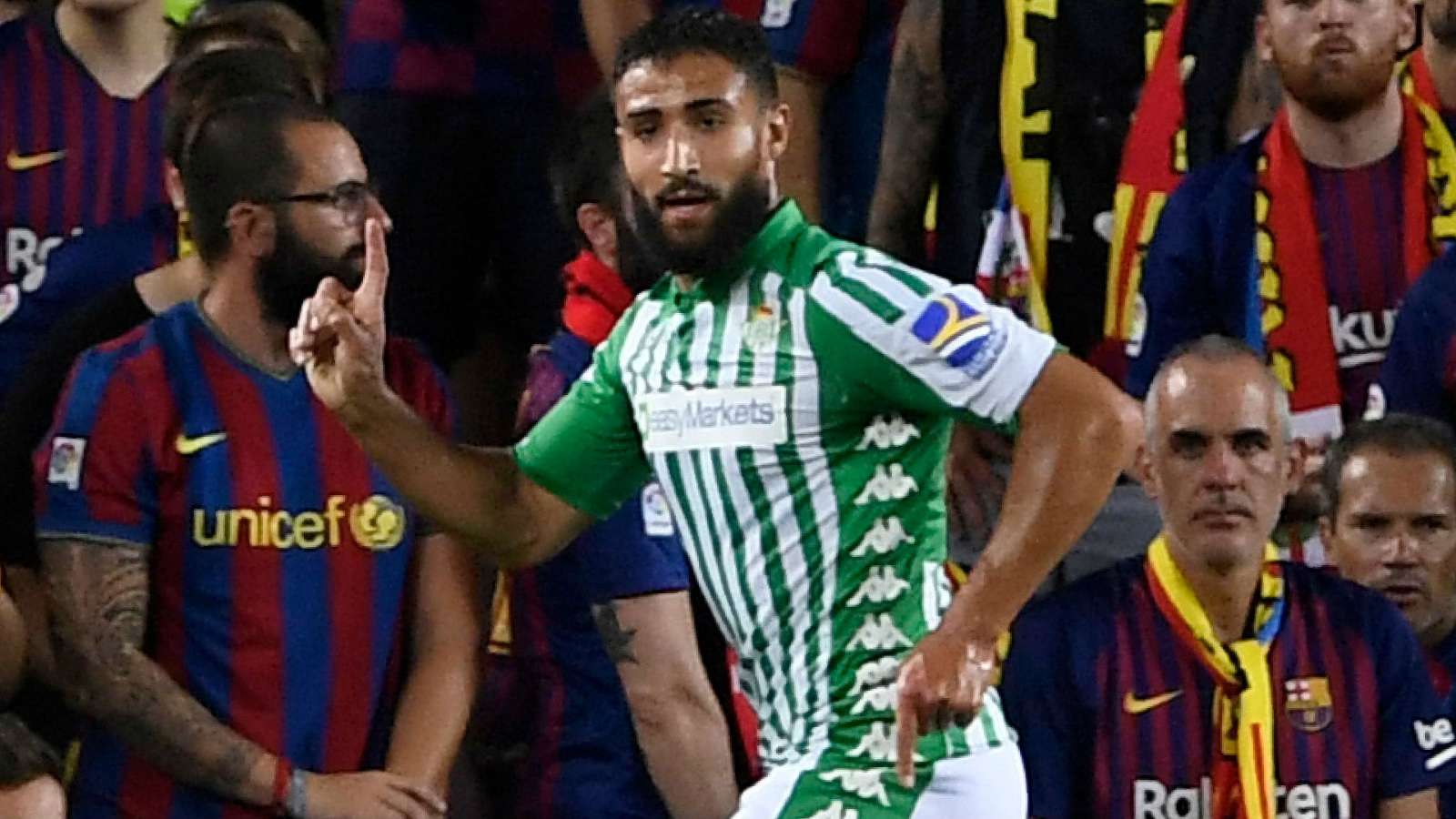 It was set to be one of the biggest transfers of the 2018 summer transfer window – Nabil Fekir joining the Jurgen Klopp revolution at Anfield in a £53 million ($66m) move from Ligue 1 club Lyon.

The France international had agreed personal terms with the Merseysiders, posed for photos in the famous Reds jersey and even conducted an interview with the club's in-house television channel.

But less than 24 hours after Fekir started preparing for his public unveiling as a Liverpool player, the transfer was cancelled amid claims the player had failed his medical because of the effects of a 2015 knee injury.

A little over 12 months later, Fekir is now plying his trade for Real Betis – a club that finished 10th in La Liga last season – and is showing why Klopp had been so keen to sign him.

Fekir has scored twice in his first three Liga matches – including the recent winner against Leganes and a goal at Camp Nou – while tormenting defenders and goalkeepers with his direct play.

He leads La Liga for completed dribbles, with 13 – two more than any other player – and he ranks in the top five for shots on goal, with 11 – level with Gareth Bale and Karim Benzema.

Of course, it should come as no surprise that Fekir is excelling at a higher level; Klopp was confident that he would, which is why Liverpool wanted him in the first place.

After making his senior debut for Lyon in 2013 as a 20-year-old, Fekir eased himself into the first team before exploding the following season, scoring 13 goals and grabbing 12 assists in a fruitful partnership with Alexandre Lacazette. 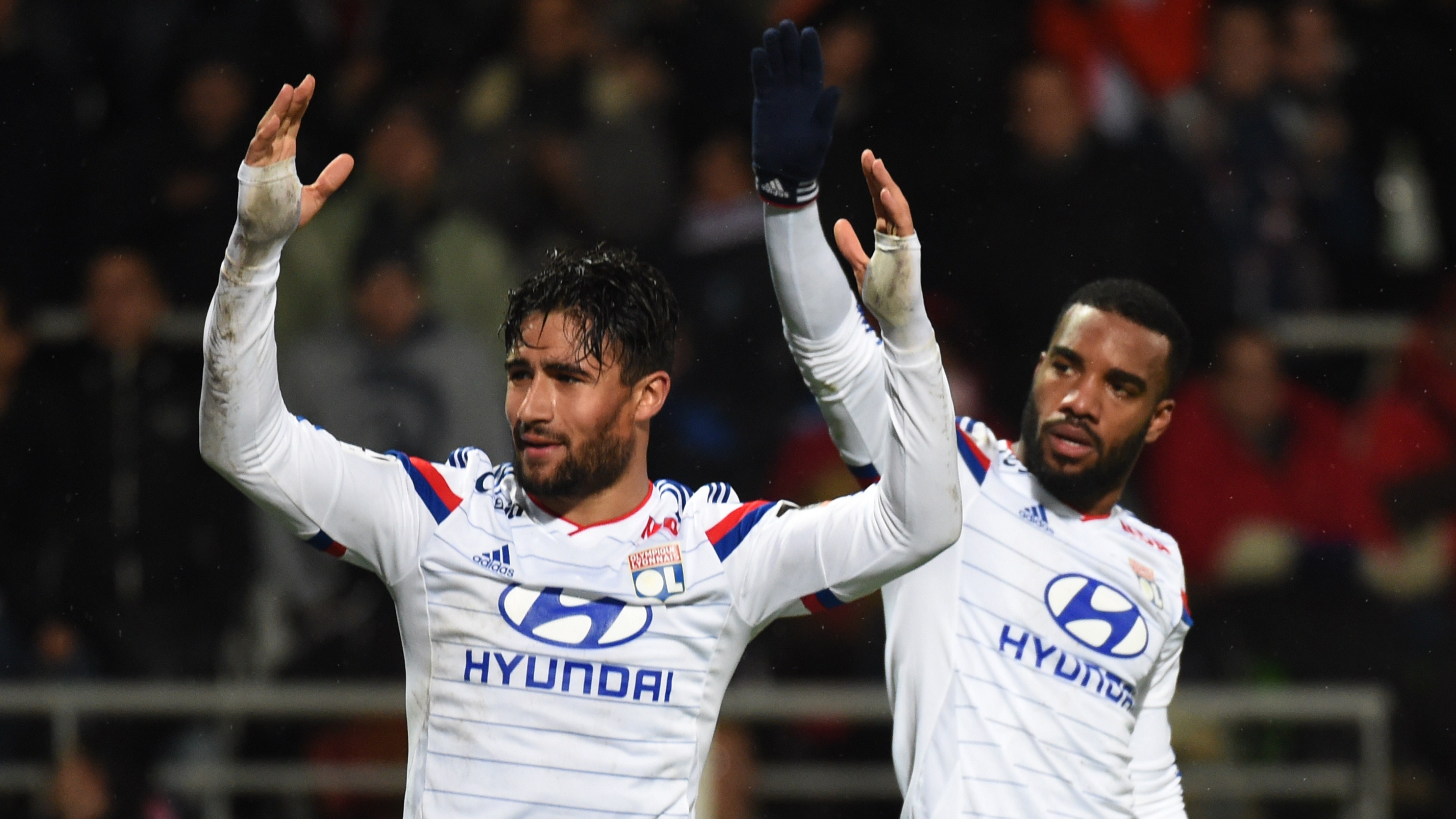 The infamous anterior cruciate injury curtailed the majority of Fekir's 2015-16 campaign and it took him more than 12 months after his return to find the form that first piqued the interest of Liverpool.

A stunning 2017-18 season with 23 goals in all competitions put Fekir's name up in the lights and it was the Reds who swooped in to give him an opportunity at a bigger club.

Why Fekir didn't join Liverpool is a question to which we may never get an answer.

The Reds never released a public statement on the matter, leaving rumours of a failed medical circling, while Fekir himself vehemently denies any medical issue with his body and insists Liverpool were looking for "an excuse" to pull out of the deal. 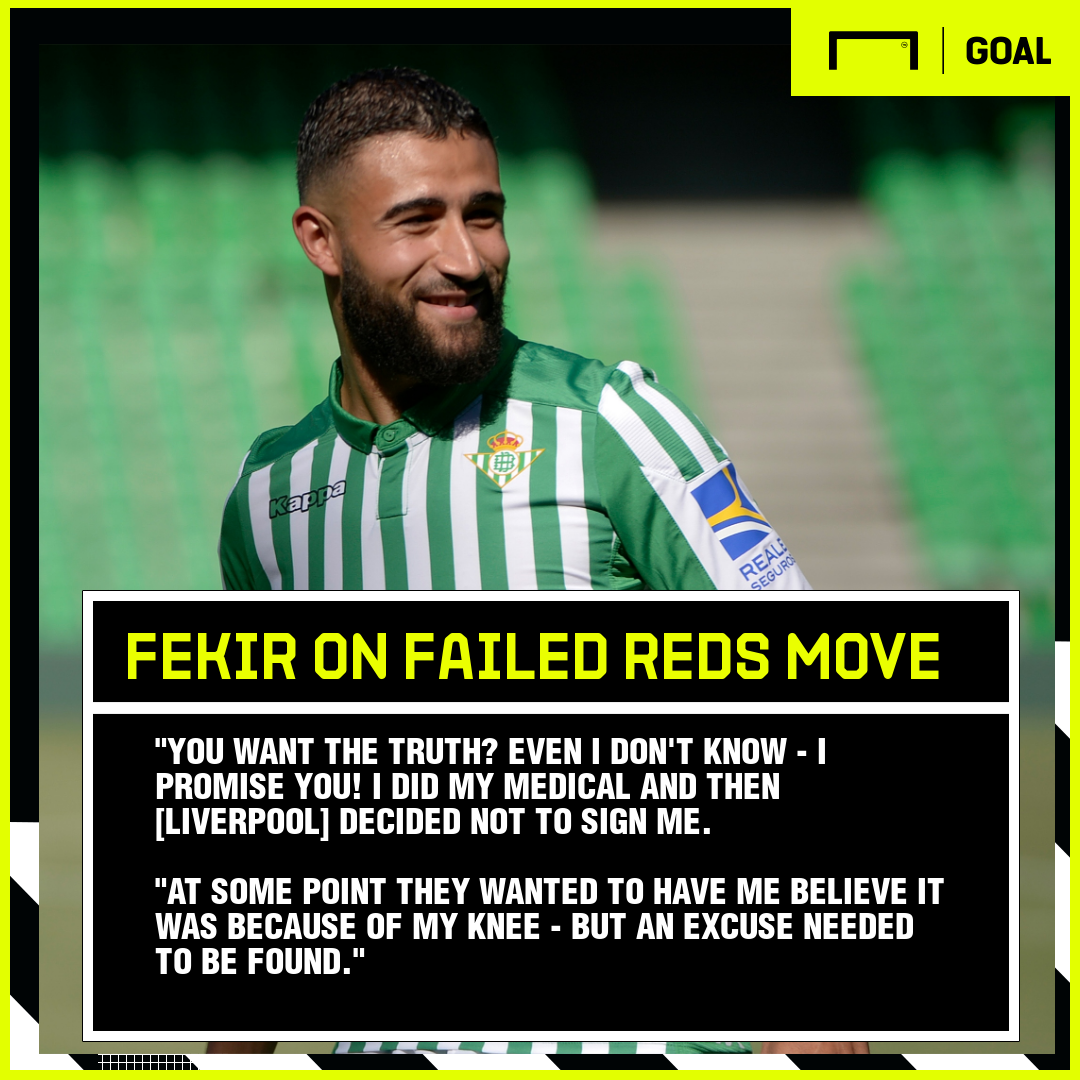 When asked about the medical in a recent interview with L'Equipe, Fekir said: "The medical tests that I did at Clairefontaine (France's national team base) were very clear – my knee is perfectly fine and I feel fine. There are no issues at all with my knee.

"You want the truth? Even I don't know; I promise you! I did my medical and then, [Liverpool] decided not to sign me.

"At some point they wanted to have me believe it was because of my knee – but an excuse needed to be found."

Whatever the truth, Fekir deserves credit for moving on with his career after the Liverpool disappointment.

Following the aborted transfer, he immediately focused on France's 2018 World Cup campaign and he made five substitute appearances as his nation lifted the trophy in Russia. 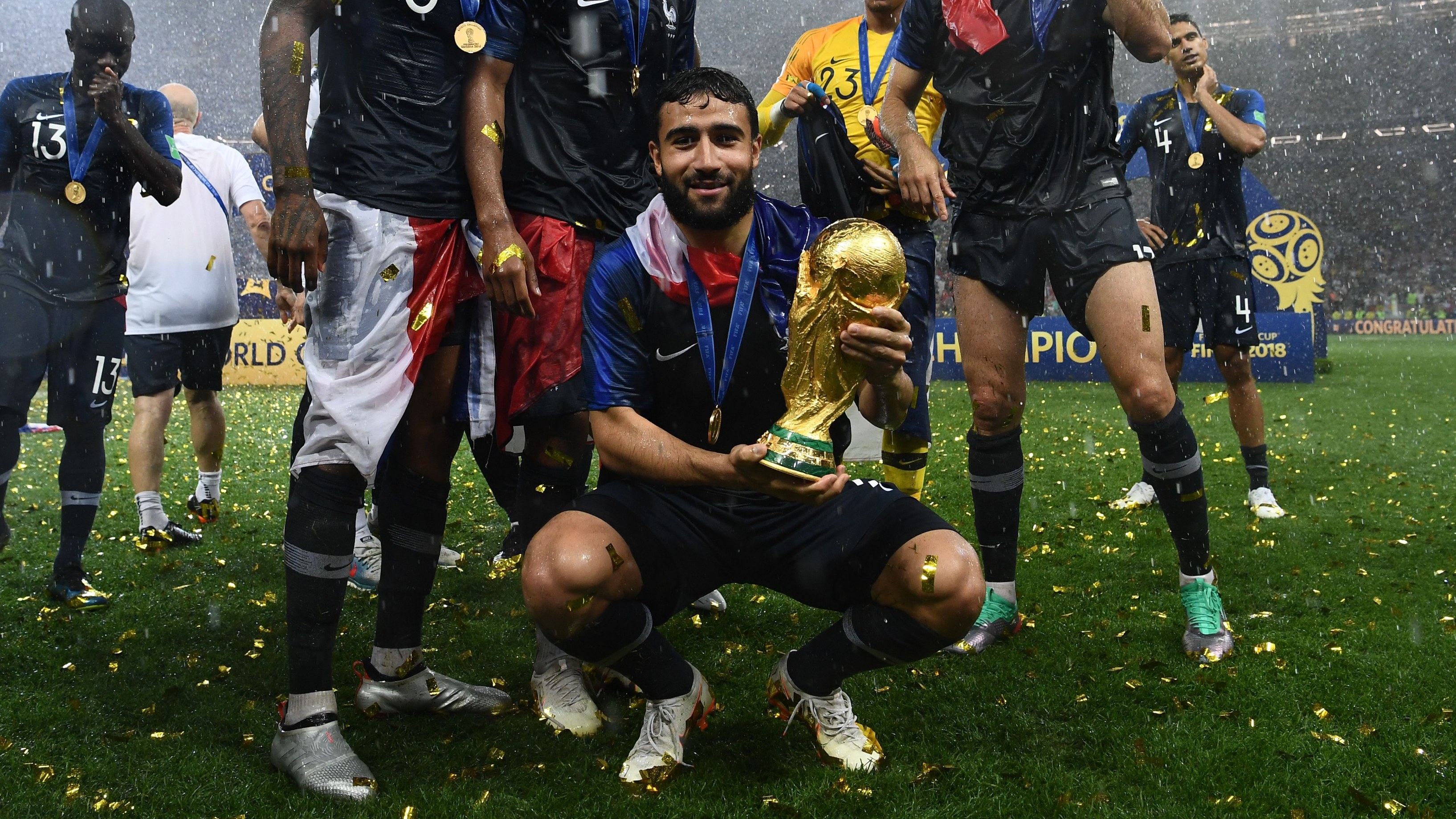 With other top Europeans teams seemingly put off by the rumours of a failed medical, Fekir returned to Lyon for the 2018-19 season with a point to prove.

While he didn't exactly set the world on fire, he still contributed 12 goals and nine assists as his team made the Champions League round of 16 and finished third in the league.

It was clear that Fekir needed a new challenge for the 2019-20 season.

"I think he was very frustrated with his non-transfer to Liverpool at the start of the season," former Lyon coach Bruno Genesio told RMC. "He went to the World Cup, he had some injuries.

"He certainly did not feel strong enough to play a leading role, which he had done in the previous year, as the playmaker.

"He’s come to the end of a cycle. I think he needs to experience a fresh challenge, to push his limits and to be questioned. We always need a personal challenge in our careers.”

The transfer of Fekir away from Ligue 1 was no shock, but it was a surprise when he joined the second-biggest club in the Spanish city of Seville.

He had moved from Lyon – a club perennially in the Champions League – to Betis, who had only once participated in Europe's premier club competition.

Fekir has big shoes to fill at Betis, with Giovani Lo Celso scoring nine La Liga goals for the Spanish club last season before earning a move to Tottenham, but he has certainly endeared himself the club's supporters with his daring performances so far.

While Betis are no Liverpool, Fekir is clearly enjoying his chance to show that the Reds erred in rejecting him.

At just 26, there is still plenty of time for him to earn a move to one of Europe's elite at some point in the future. He is certainly going the right way about it at the Benito Villamarin.